The Corner of Revolving Time Celebrates

In this region, the Corner freebies shop right now  is filled with wonderful furniture,  rooms and rooms of it!  On the wall of the second floor you will find ten free houses that fit various size plots . They are amazing! Aside from the furniture you can find cards, cakes, other foods, balloons,  and decor for a great rezzday or birthday party. There is a raffle going on for members of the Corner of Revolving time group and have the Corner in their picks. If you join you can enter to  win 2500L every week and/or 2500 towards land purchase or rental from The Corner Estates.  Every holiday the Corner features free decor to match the day. 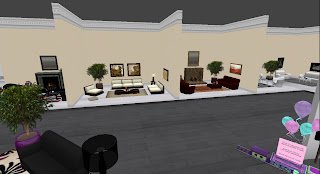 My first experience when I wrote about the original location at Christmas time for the SL Newspaper and met Vickijo. That was way back in December of 2007 when I was amazed at all the fine Christmas trees, bulbs, banners, santas and more that were set out for the taking, all for free! From that time on I have been proud to be associated with the Corner as it moved from region to region at various times. Back in the “olden days” of SL I also camped at the Corner. I fished a lot at the Corner, and finally became a fishing hostess over 3 years ago. 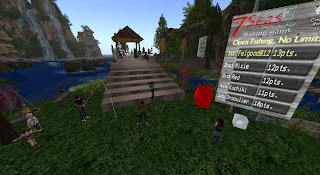 Right now there are contests held at the Corner every day and on most days there are two contests, morning and afternoon SL times. Fishing at the corner has always been fun. Besides the 7seas fishing bounties there are always prime customs to catch. There are first catch custom bounties that can be redeemed for 1000L.There are level up and Hall of Fame rods too.  At the fishing site right now there is another raffle board that will allow you to enter daily for a 1000L drawing held  every Monday night. Just wear the tag and have it in your picks. This raffle will go on for three months until the actual anniversary date, November 5, and perhaps after. There are more specials to come at the fishing area.

There is also a new mall in the region and a great train ride around a park area. Qwark Allen hosts a party every week in the Corner Virtual Club, where I host for him. It is a great place to hang out and use the icons to change the scenes on the walls to take you all around the world and into space. 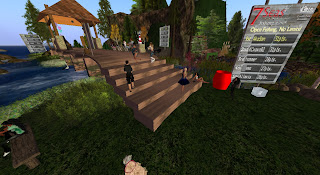 Some people set their home to The Corner where Vickijo has always welcomed everyone. Of the Corner she says, ”Each of us has a special talent in this world and this group is for both creators and for those that just 'dig in the dirt' and enjoy anothers' gifts that give freely. Our future is immeasurable as other places are found abandoned, places we used to go became war zones, and all who are restless will first appear here as a stranger but leave a friend.  Amor Fati! (love of fate).”  That is the tag of group members. 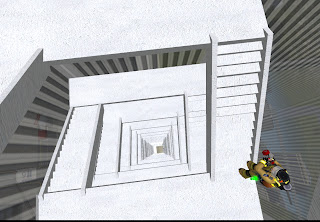 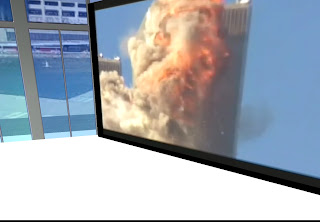 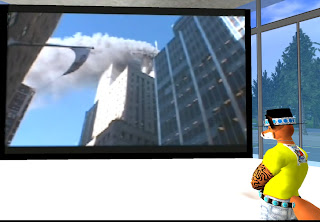 Grease Coakes
Posted by Bixyl Shuftan at 6:00 AM No comments: