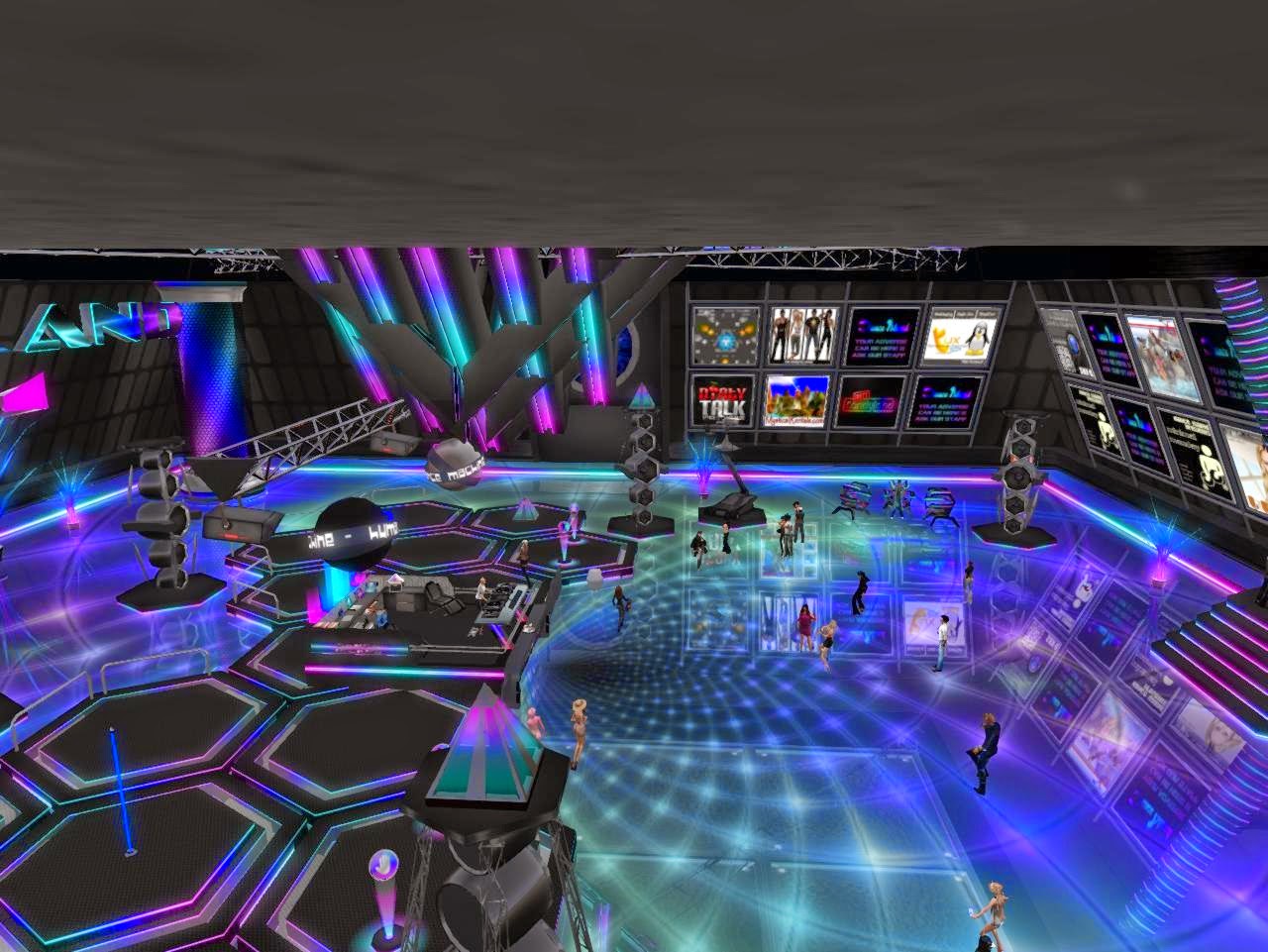 Dance Island is one of the places you can visit if you are into dancing and listening to good music. Sometimes you can enjoy a live set of many of the DJs that are resident in the club. If you are into dancing,just click on the floor and choose your dance animation and your avatar will start dancing. Aside the club itself there are many tattoo shops and other shops around the Dance Island area that you can visit and buy items from. 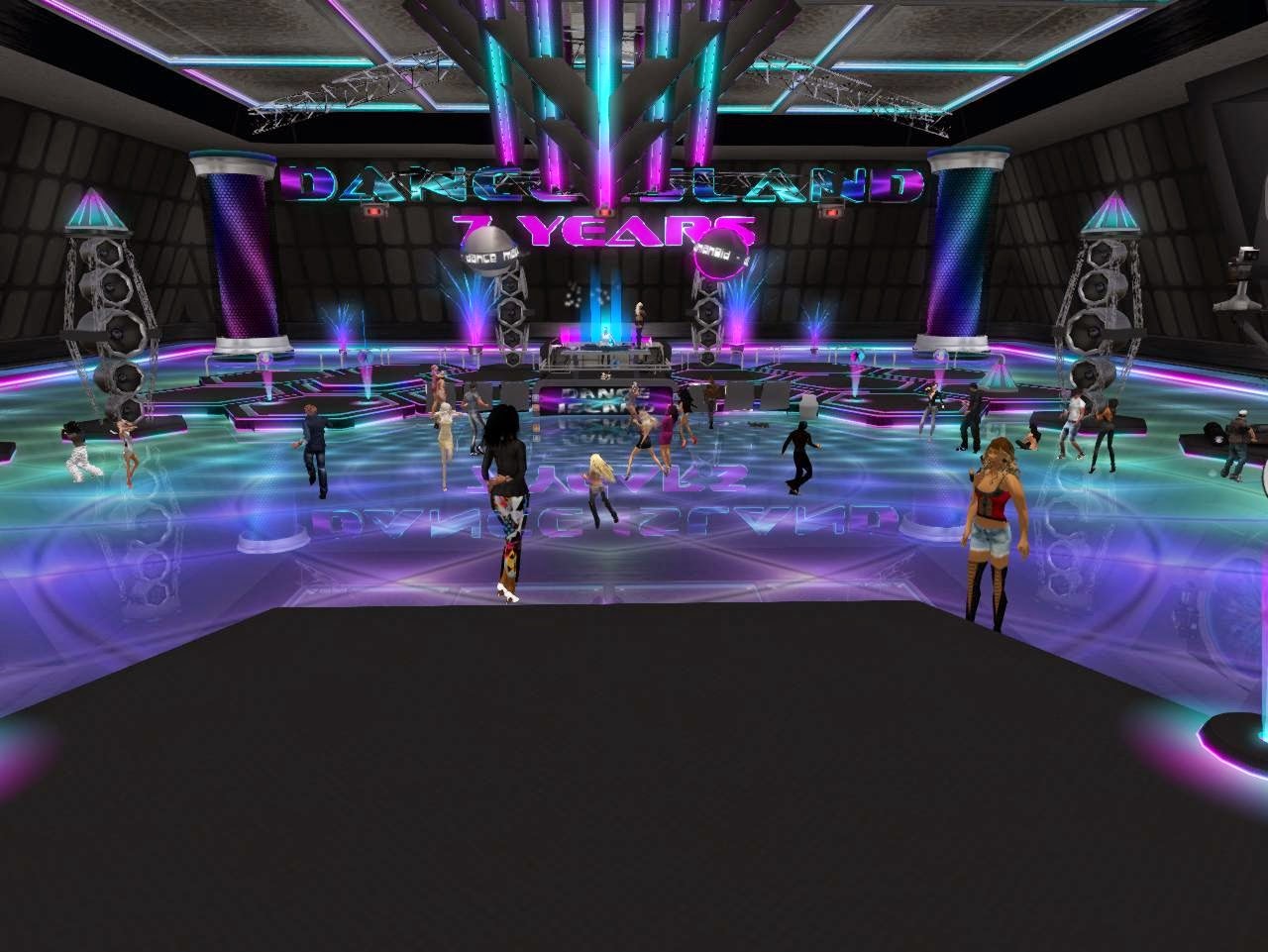 Aside the group called “Dance Island”, they also communicate via Facebook, Google Plus and SL Events. They also have a stream on UStream (http://www.ustream.tv/channel/dance-island ), in which they broadcast most days between 8 am and 2 pm.
On their 7th birthday, Dance Island has scheduled a 24 hour event in which 24 of the best djs of Dance Island will play their sets in a one hour slot. More information on this event is made public very soon.
And last but not least, readers can find more information about Dance Island on these pages : 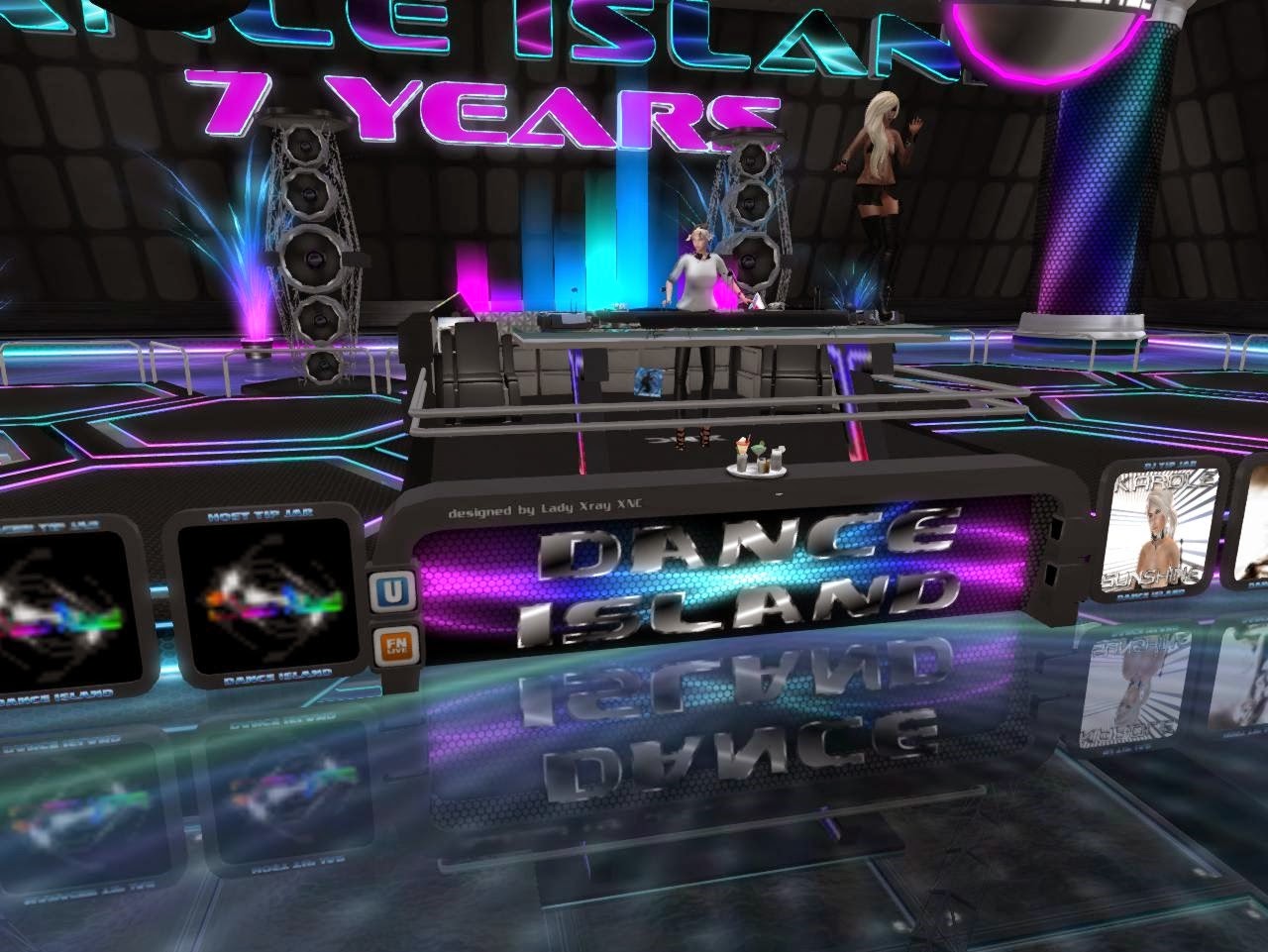 I wish everyone that visits Dance Island a great stay there and maybe we could meet eachother there one day. Also enjoy the fine music that is played in Dance Island.


Posted by Bixyl Shuftan at 6:00 AM No comments:

New Citizens Incorporated ( NCI ) is an organization within Second Life that strives to help new avatars in Second Life and make their stay in Second Life as smooth as possible. They have different locations to visit, but Kuula is the place where most new avatars arrive at when they first sign up to Second Life. Older avatars often go there to help out their fellow citizens, because older avatars know how hard it can be to adjust to the new environment called Second Life.
If you are looking for new free clothes and other freebies, you can get free items in the Freebie Shop. Don’t know how to do things with your avatar, there are tutorials available to help you get around in Second Life You can also just go there to enjoy the music or the atmosphere or just relax and chat with people.
To make a short story shorter, Kuula is the ideal place for new avatars to start their adventure in Second Life. New Citizens Incorporated was founded by Brace Coral on April 23,2005.
At the NCI Campuses you can follow classes in many different areas like scripting, texturing, clothing and building. NCI has three campuses : NCI Kuula, NCI South and NCI Beach. A roster of the classes can be found at NCI Kuula. There are other locations listed on the website : http://wiki.nci-sl.info/doku.php?id=nci:locations
At NCI there are 100 volunteers that help run the NCI places and try to help newbies to get started. The NCI has 10,000 active members. There is also a group of NCI that enables you to chat with members of the group to answer your questions.
Here are a few screenshots of NCI Kuula : 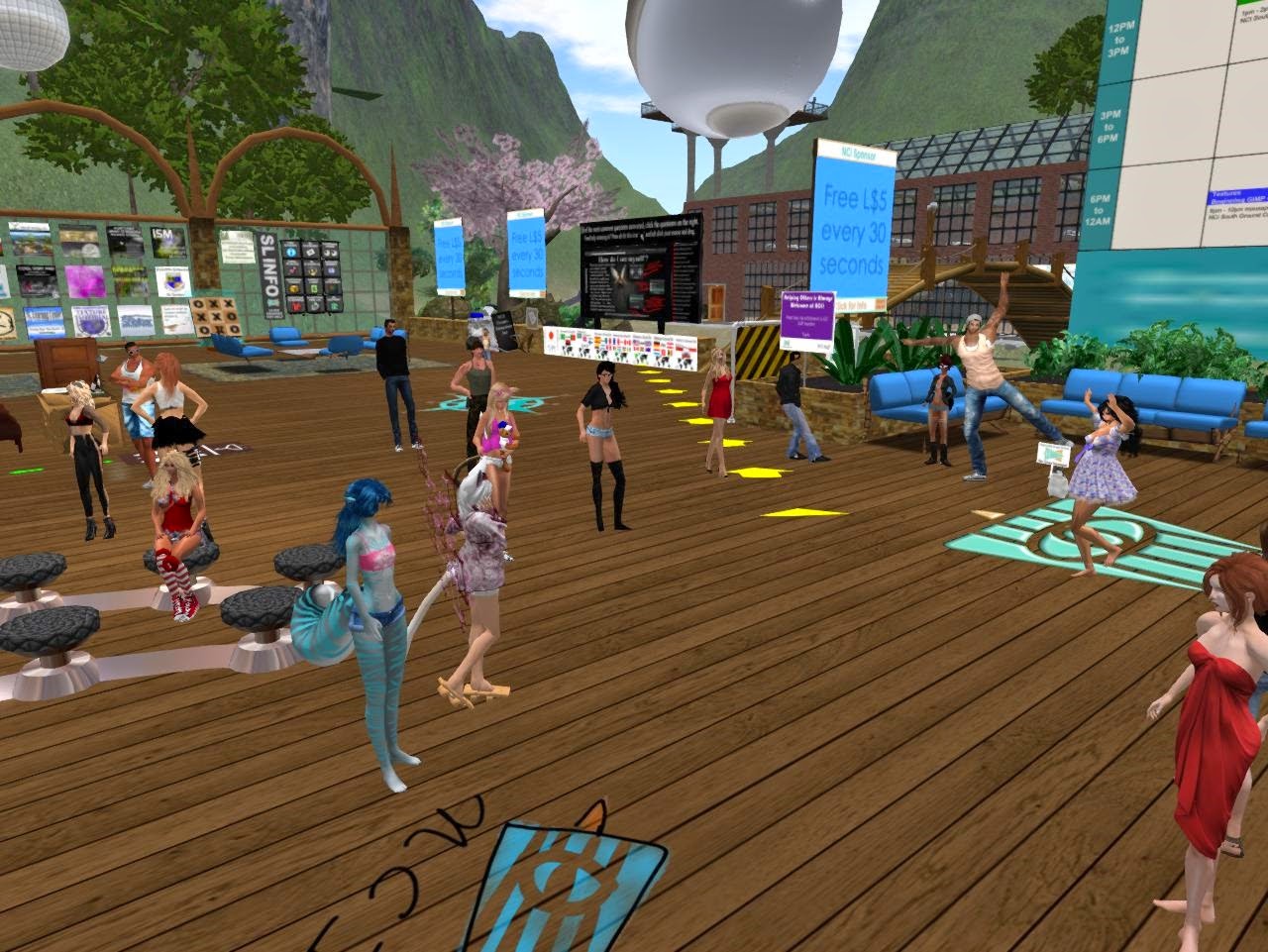 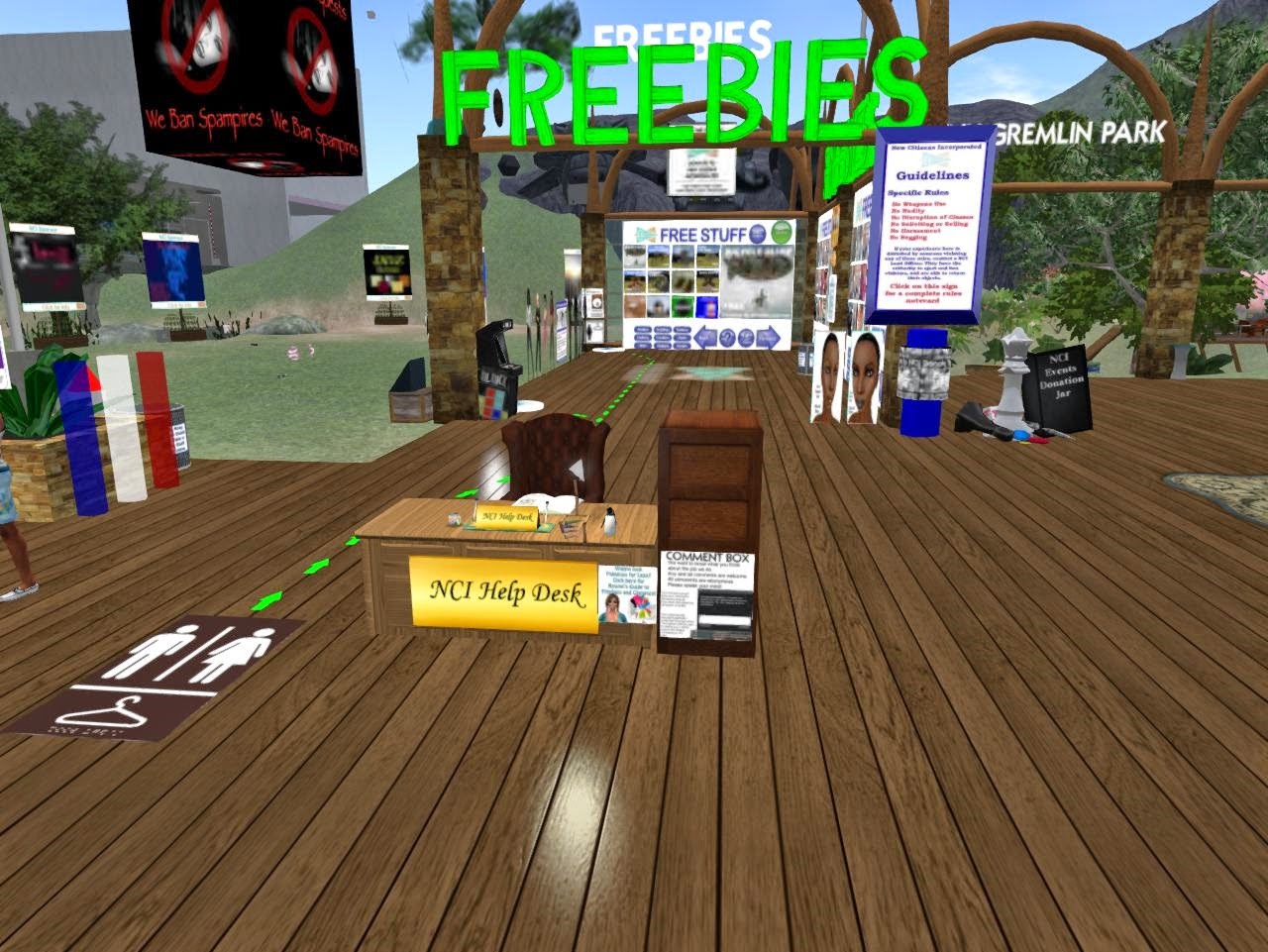 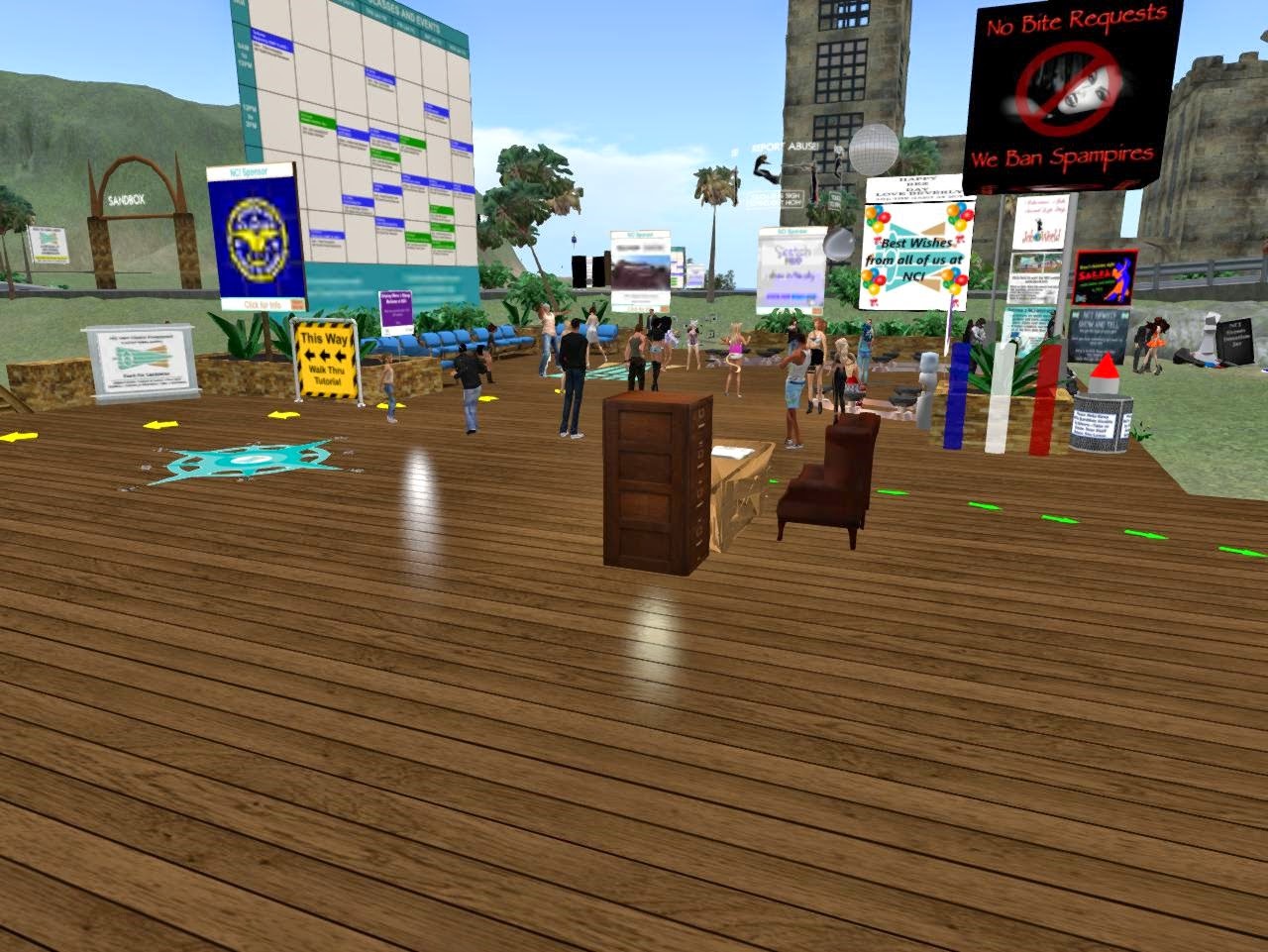 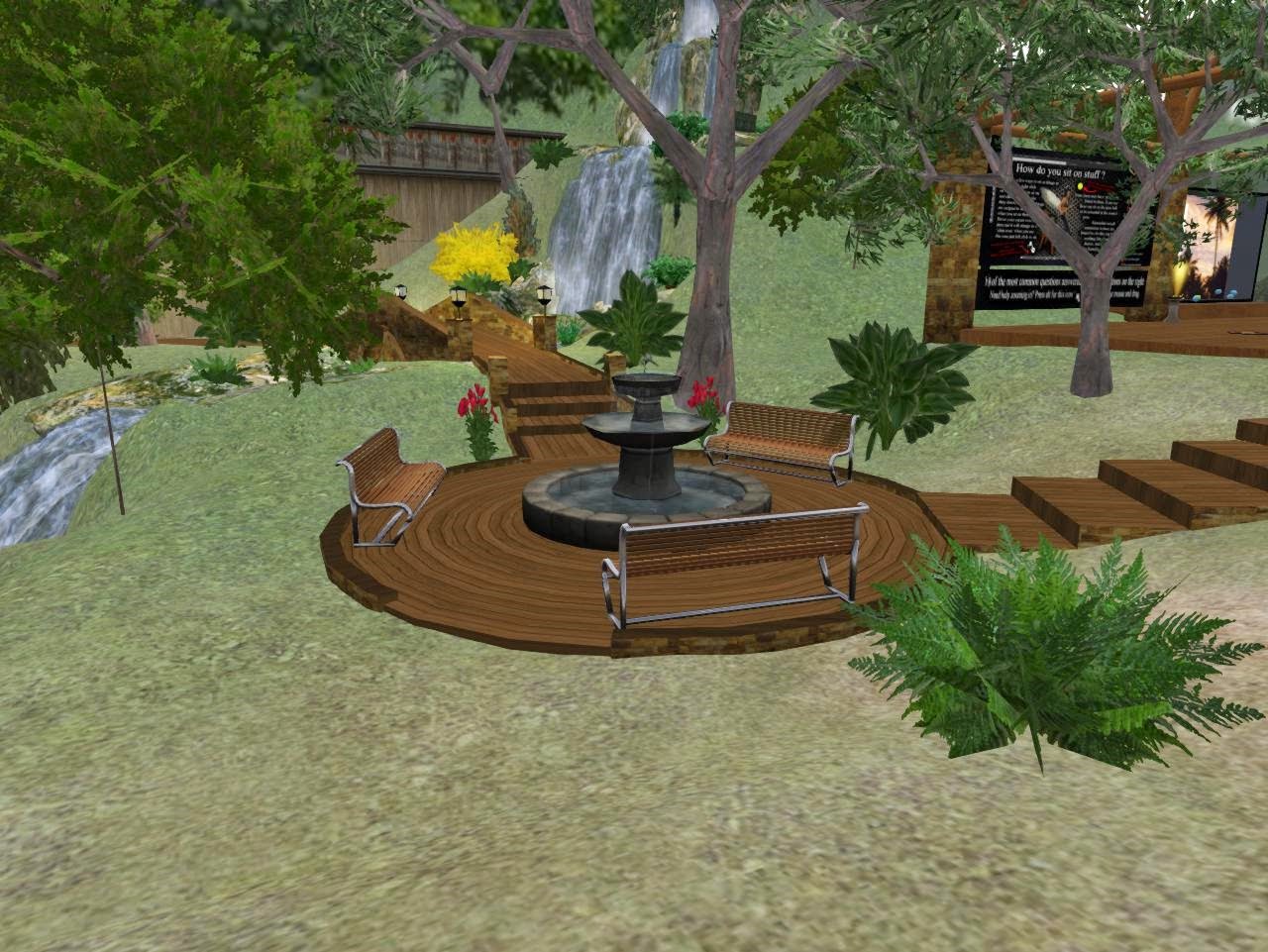 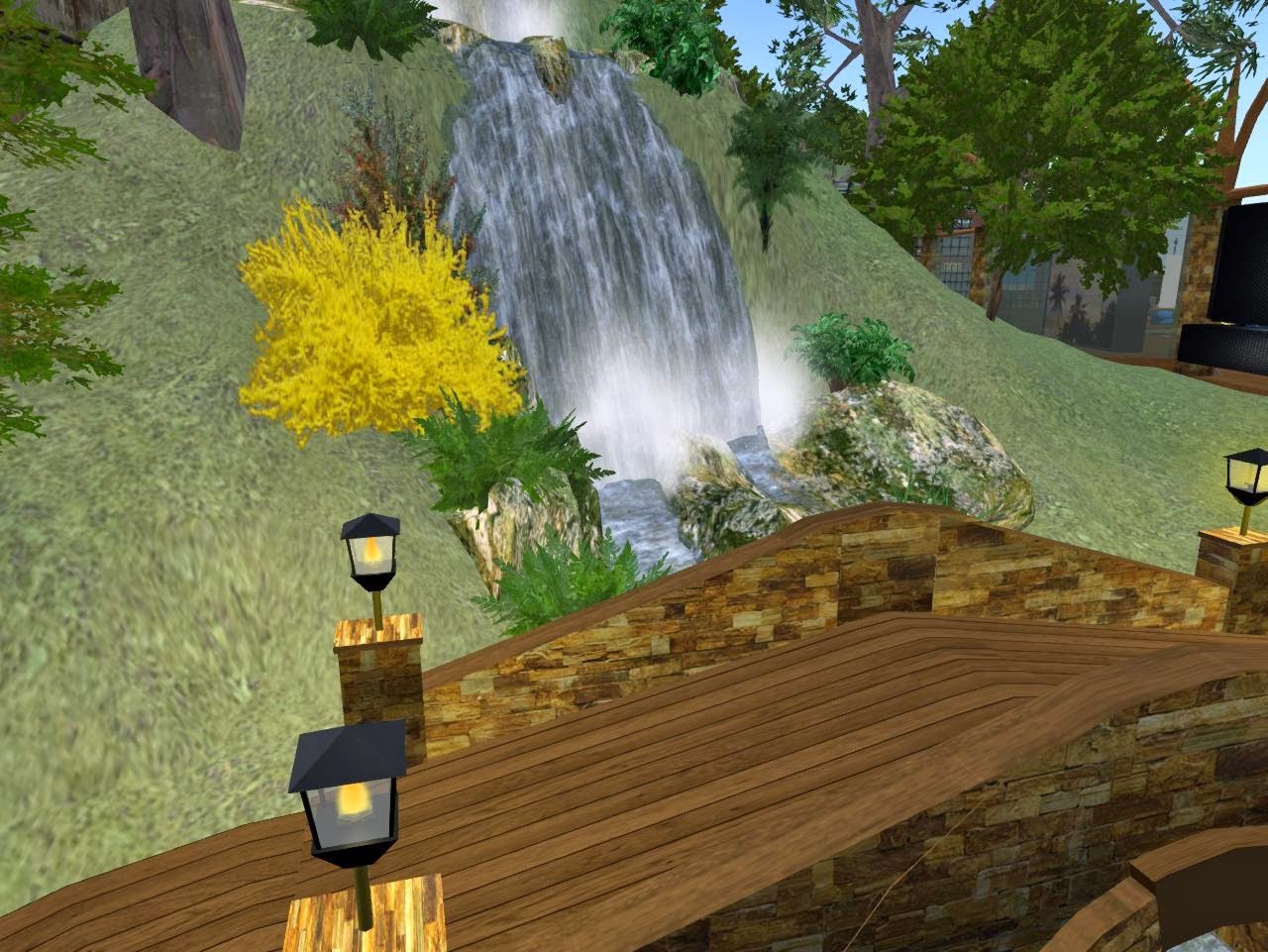 Wesley Regenbogen
Posted by Bixyl Shuftan at 6:00 AM No comments: 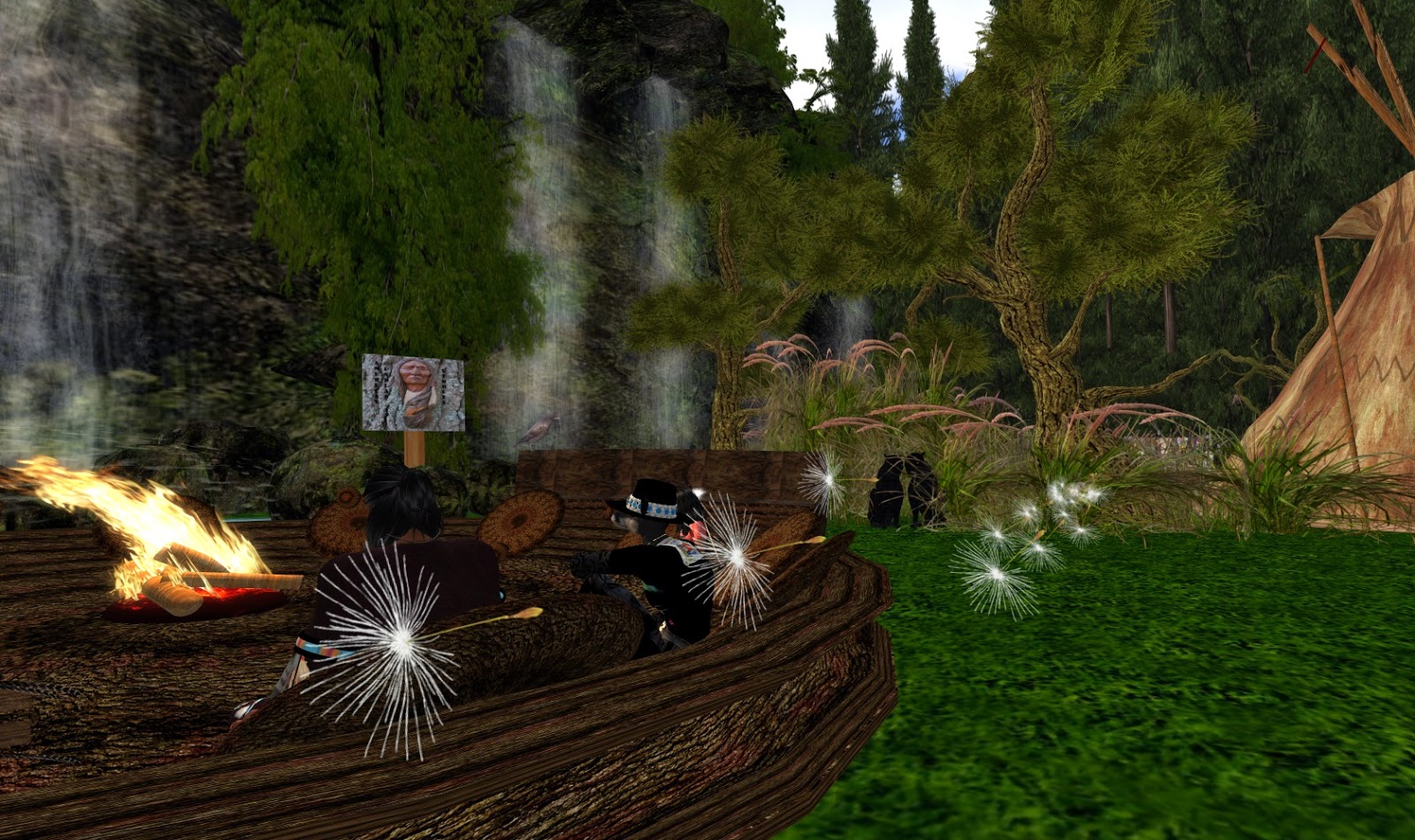 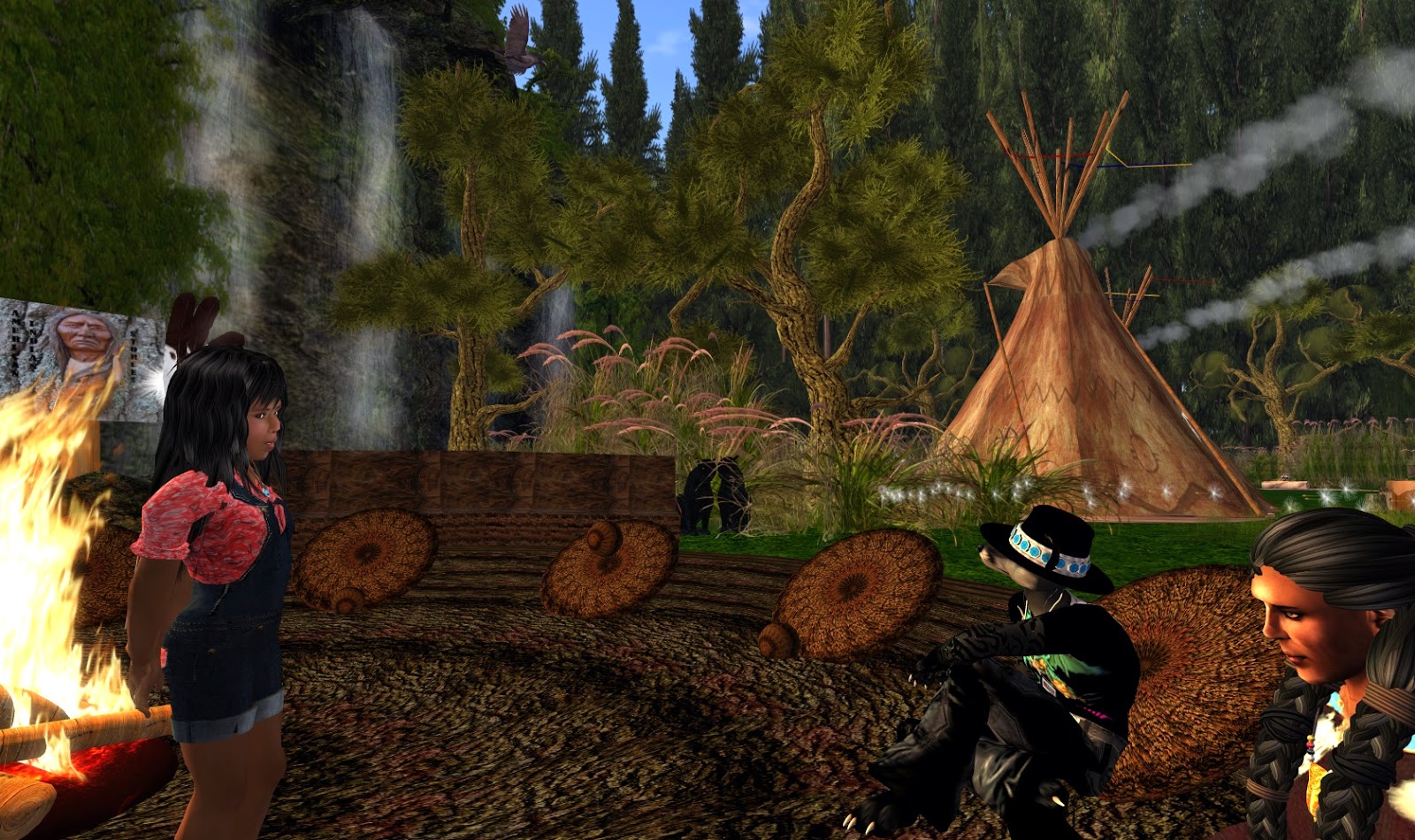 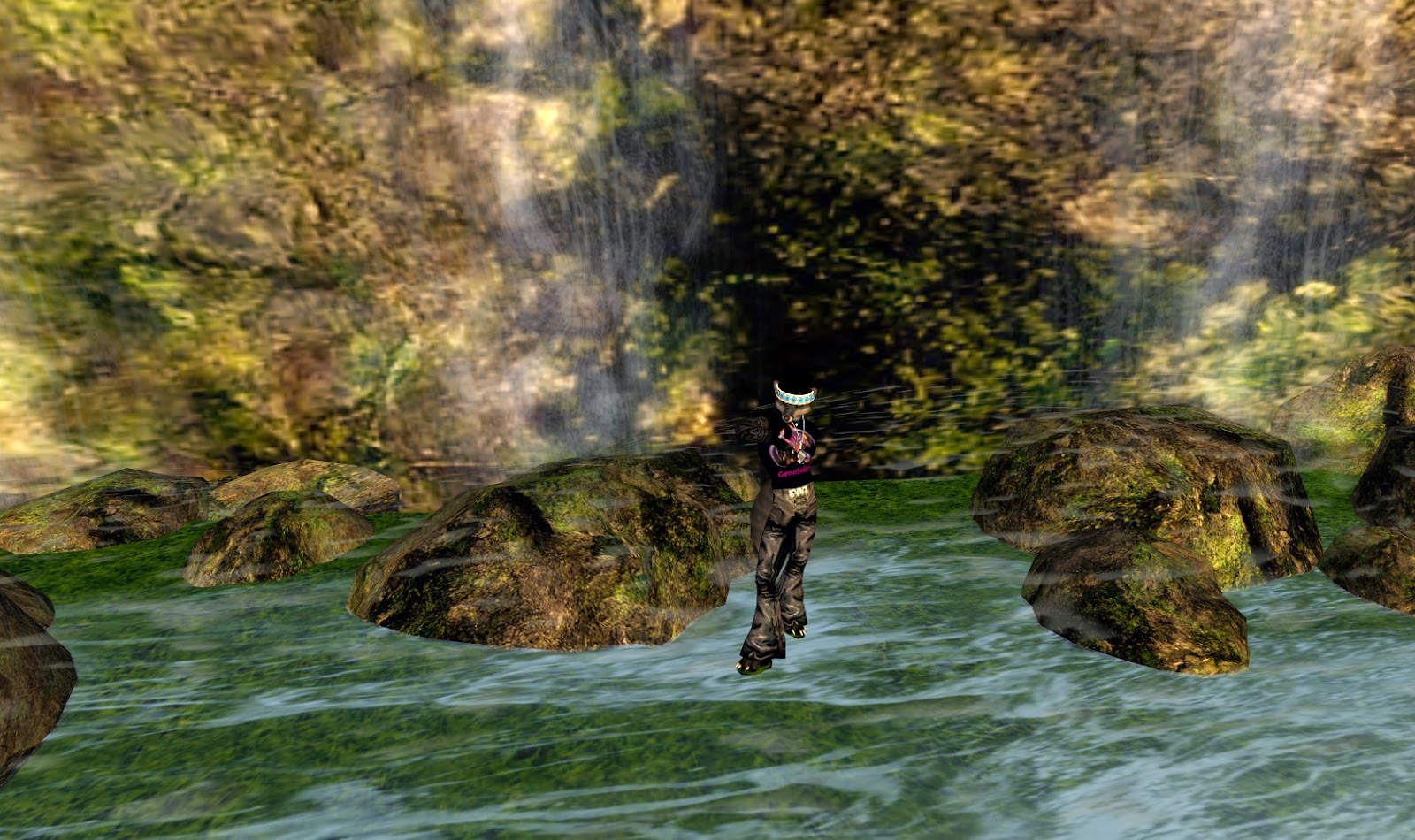 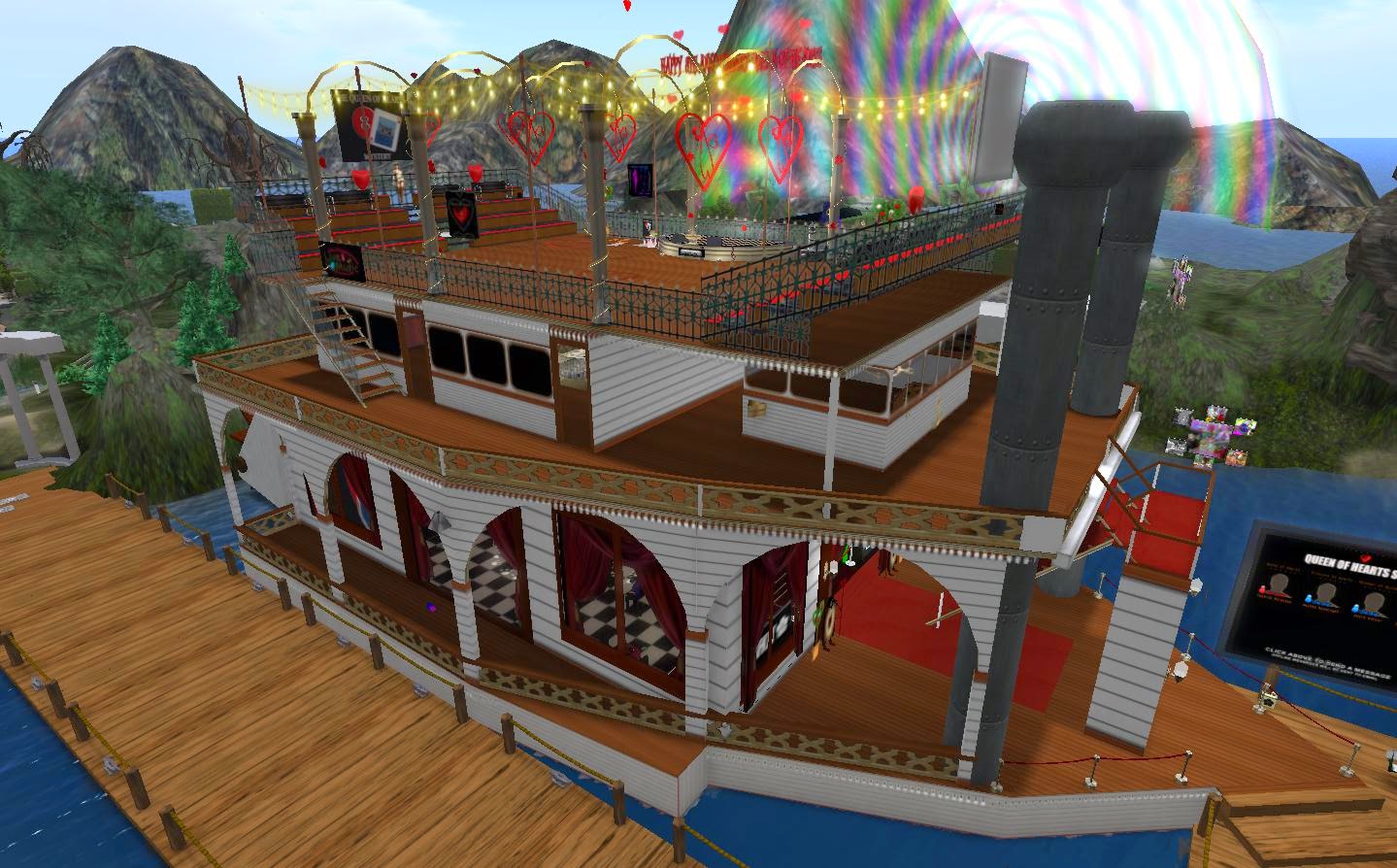 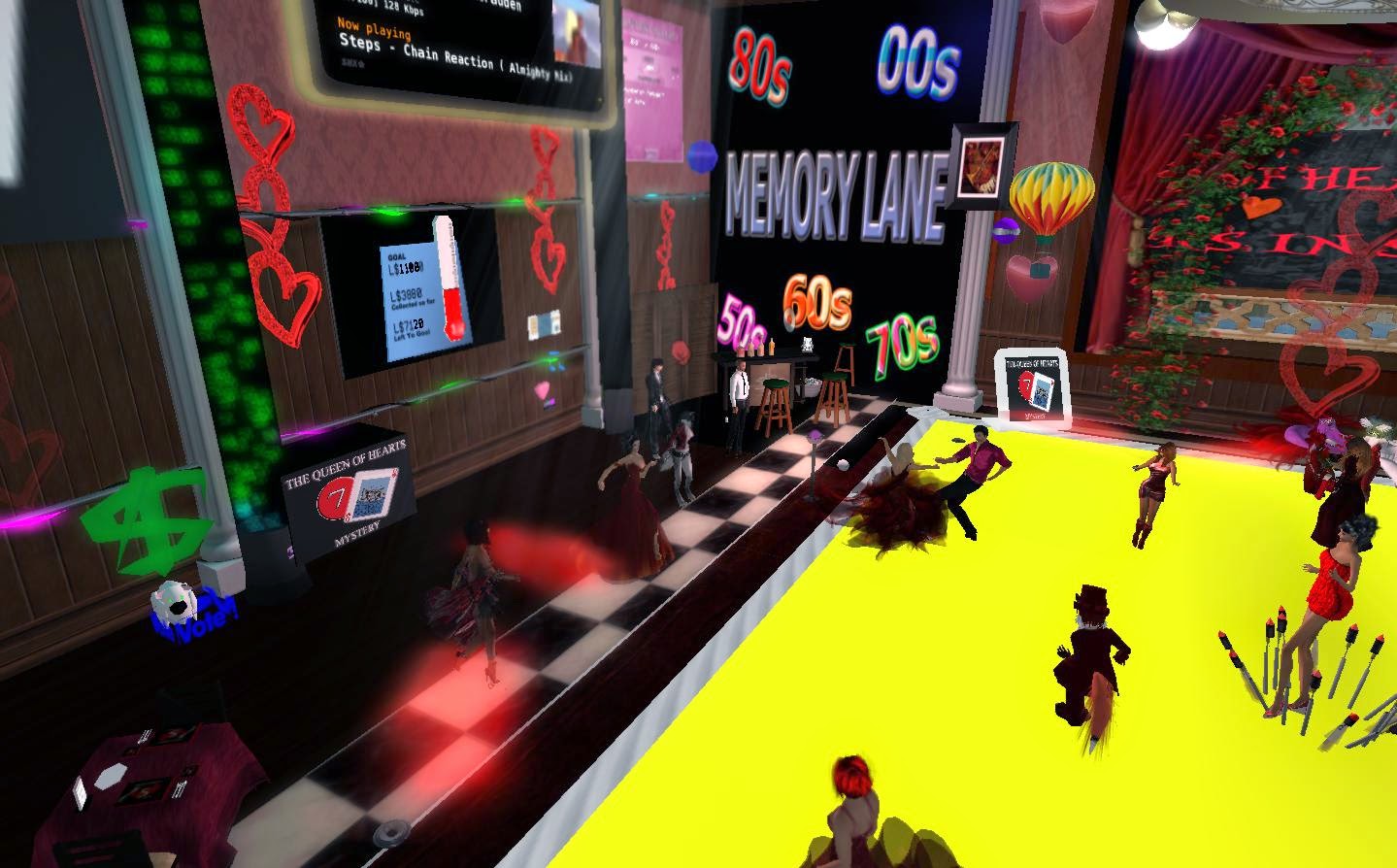 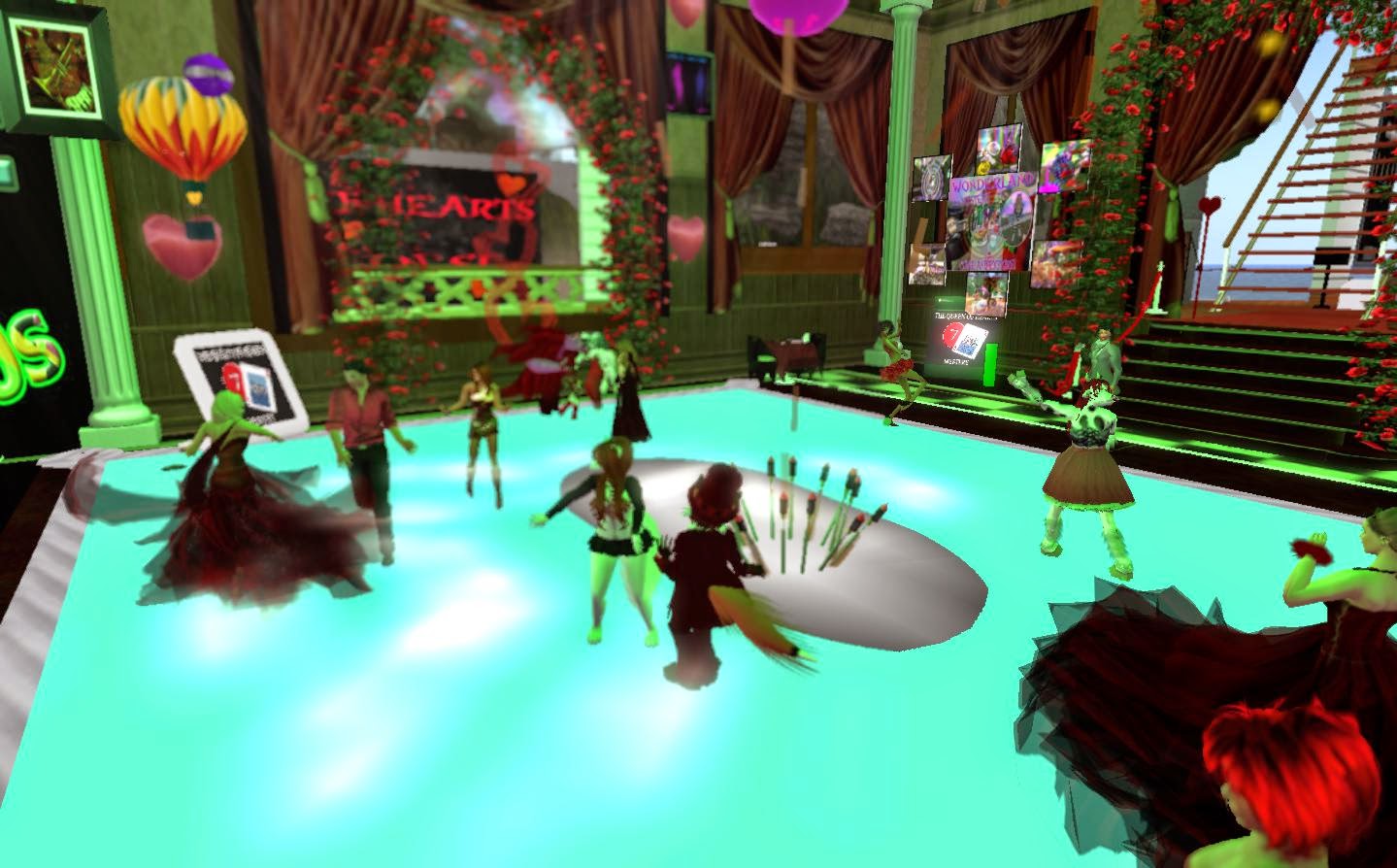 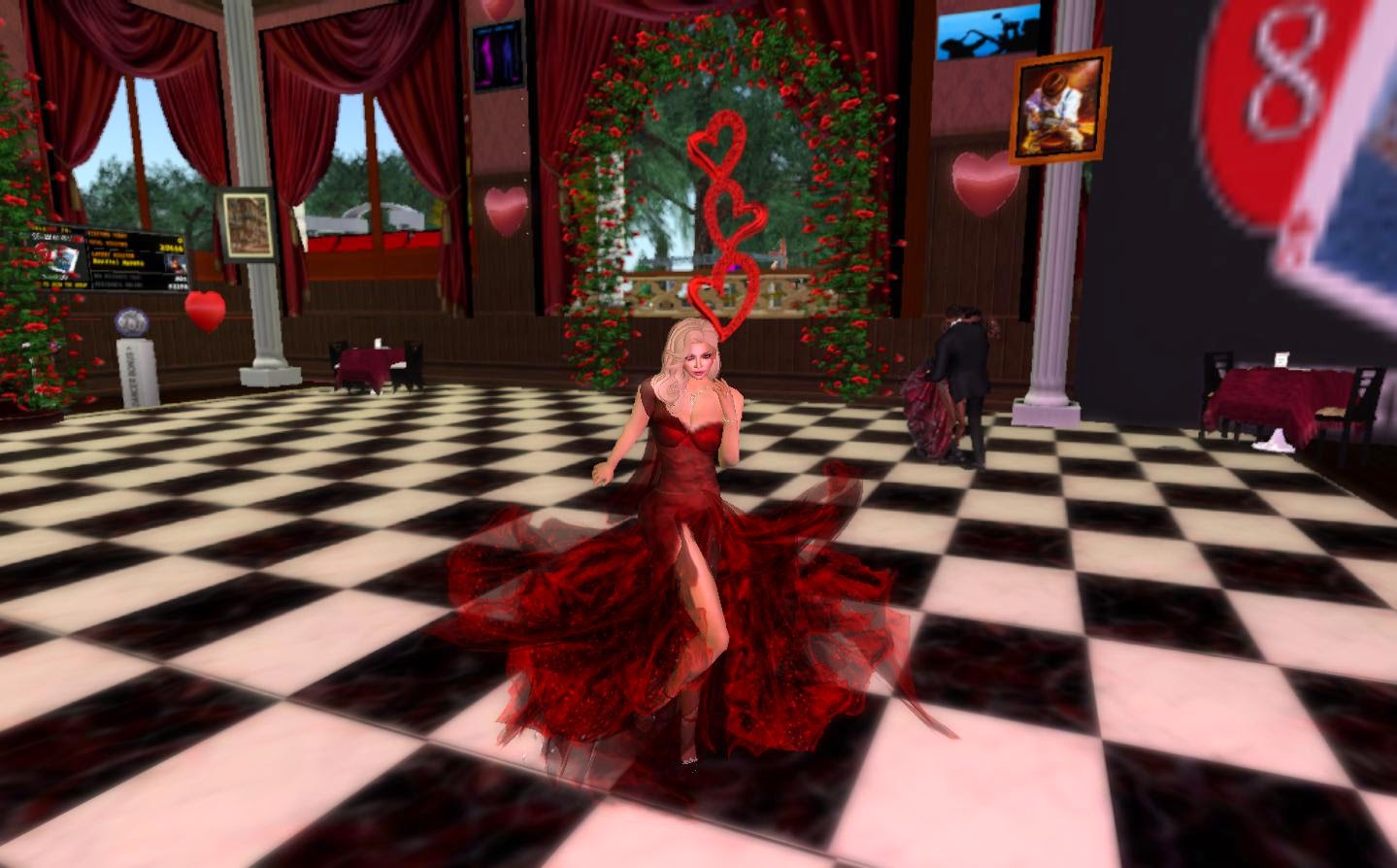 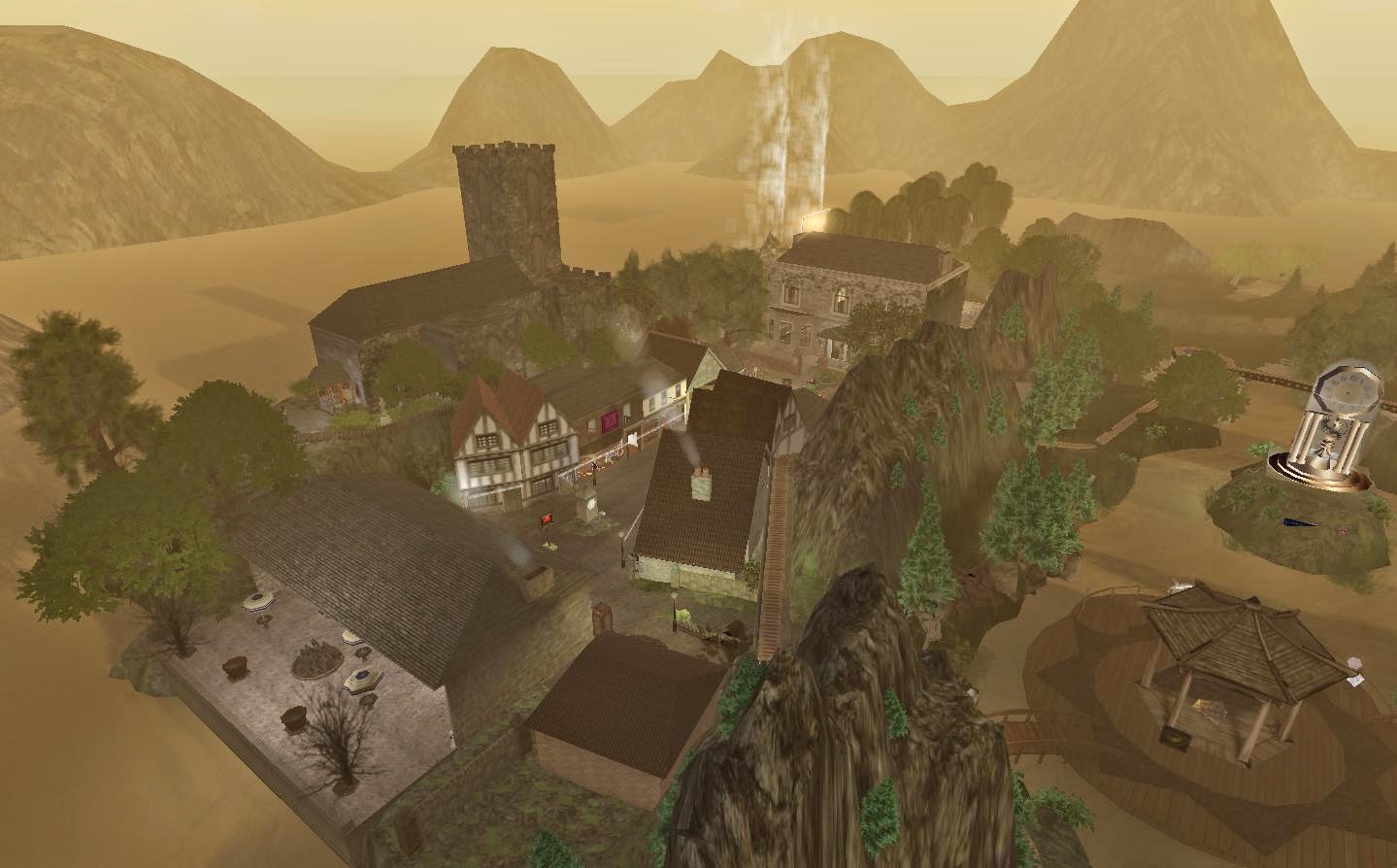