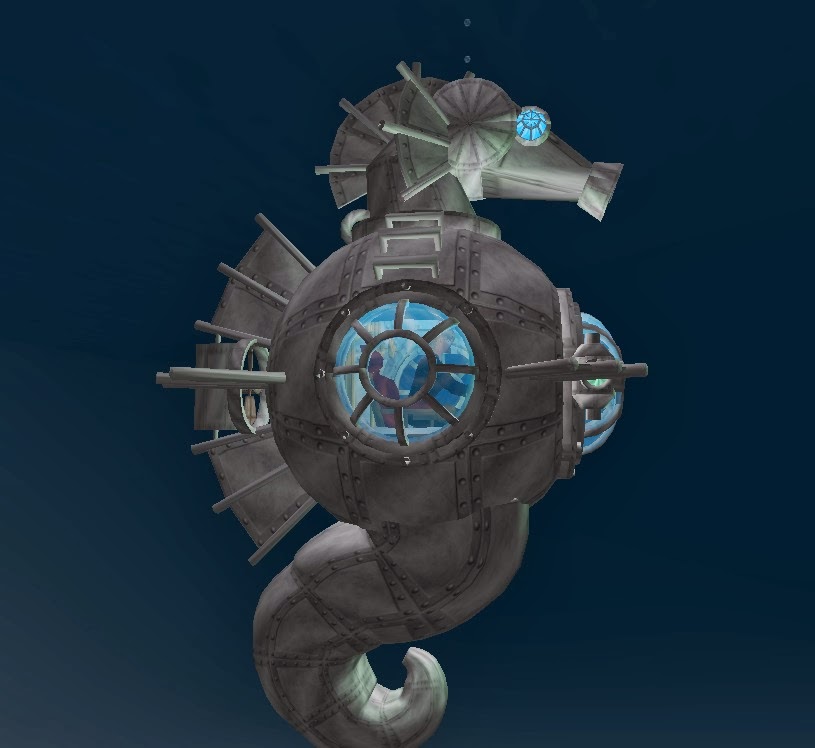 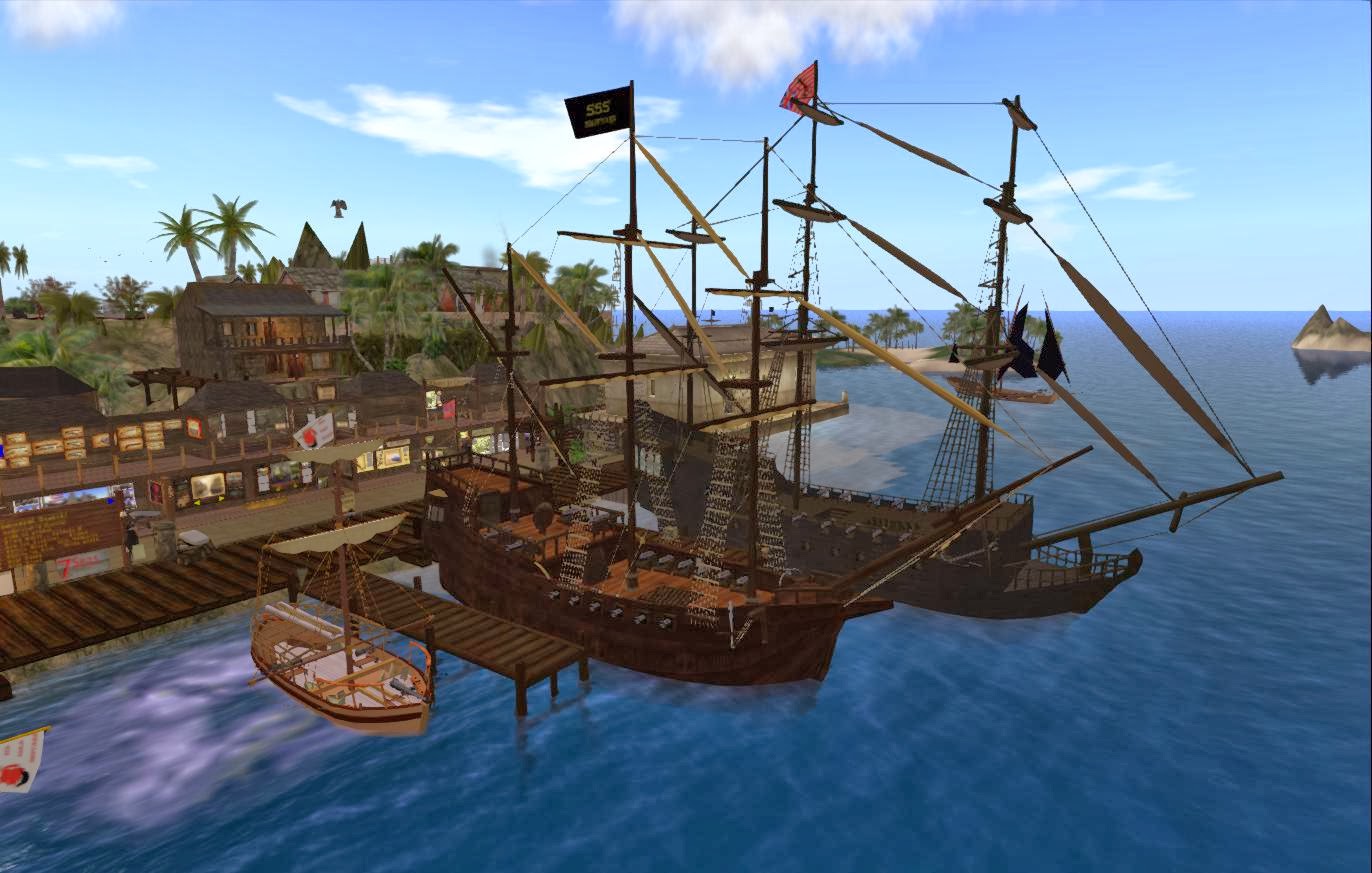 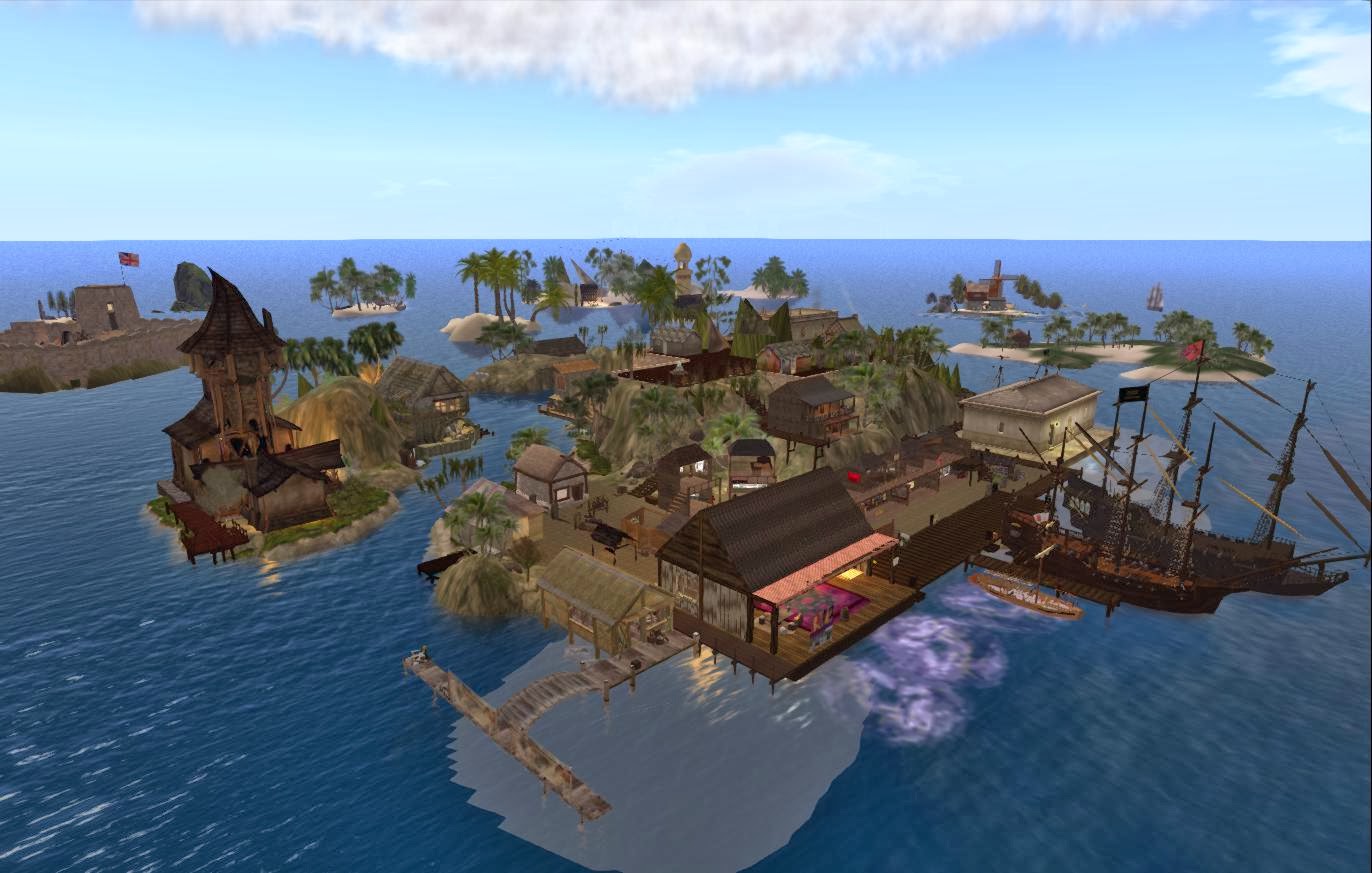 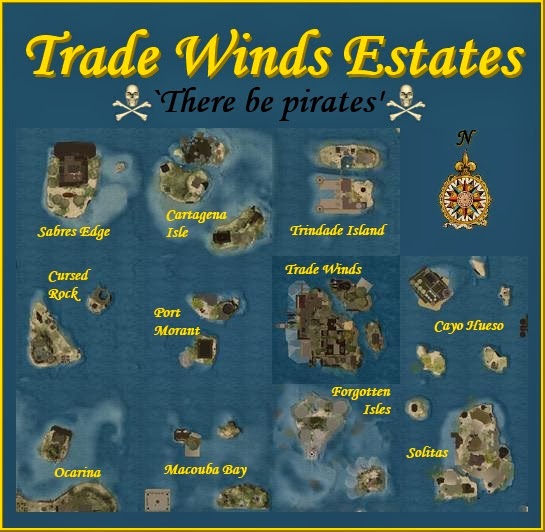 Posted by Bixyl Shuftan at 6:50 AM