With the SL10B, there are a few hundred exhibits to see. That's quite a lot. There was no way I was going to see them all within a few days, so here's what I've seen so far. 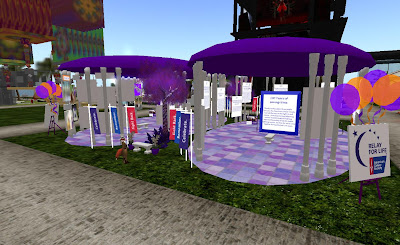 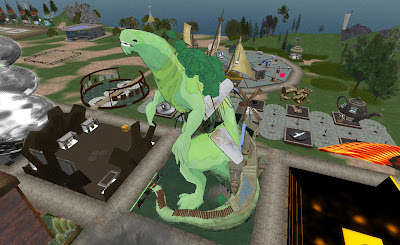 "The Behemoth," Created by Loki Eliot. This exhibit has gotten a bit of attention, including appearing in a machinima. It's been described as a metaphor for Second Life, and perhaps the Internet. It's advised you get the HUD at the bottom before climbing up. You get a few freebies along the way, including some avatars. 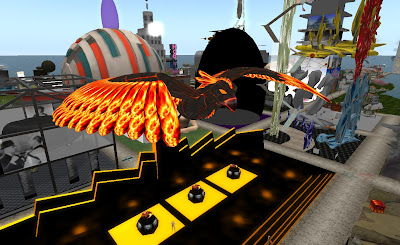 And next door was the Team Firestorm plot, with it's Phoenix build. 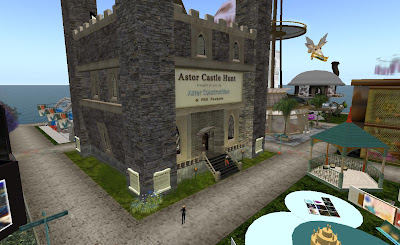 The Astor Castle Hunt, with 14 freebies hidden in various objects around the place. This includes a copy of the castle according to the notecard, but I never could find that. It's located in SL10B Mesmerize (104, 83, 24) 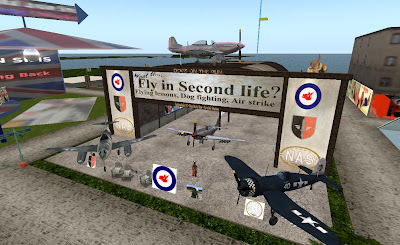 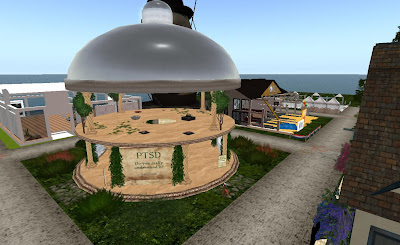 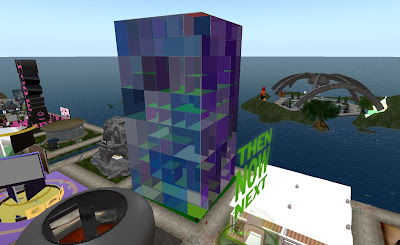 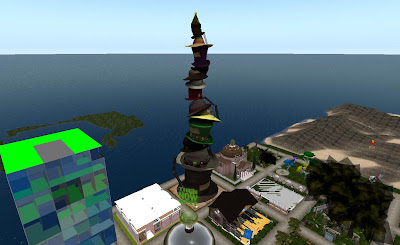 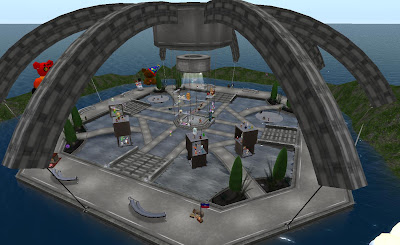 Bear Island, where one can find copies of various Linden bears of the past, from the days whenever you met a Linden you could ask for a teddy bear. There are also the SLB bears, and one can find a build of the former Blue Linden, popular among many residents until he was booted in the great purge in 2010.

These of course are just a few of the many sims. Come by to look at these, and more.