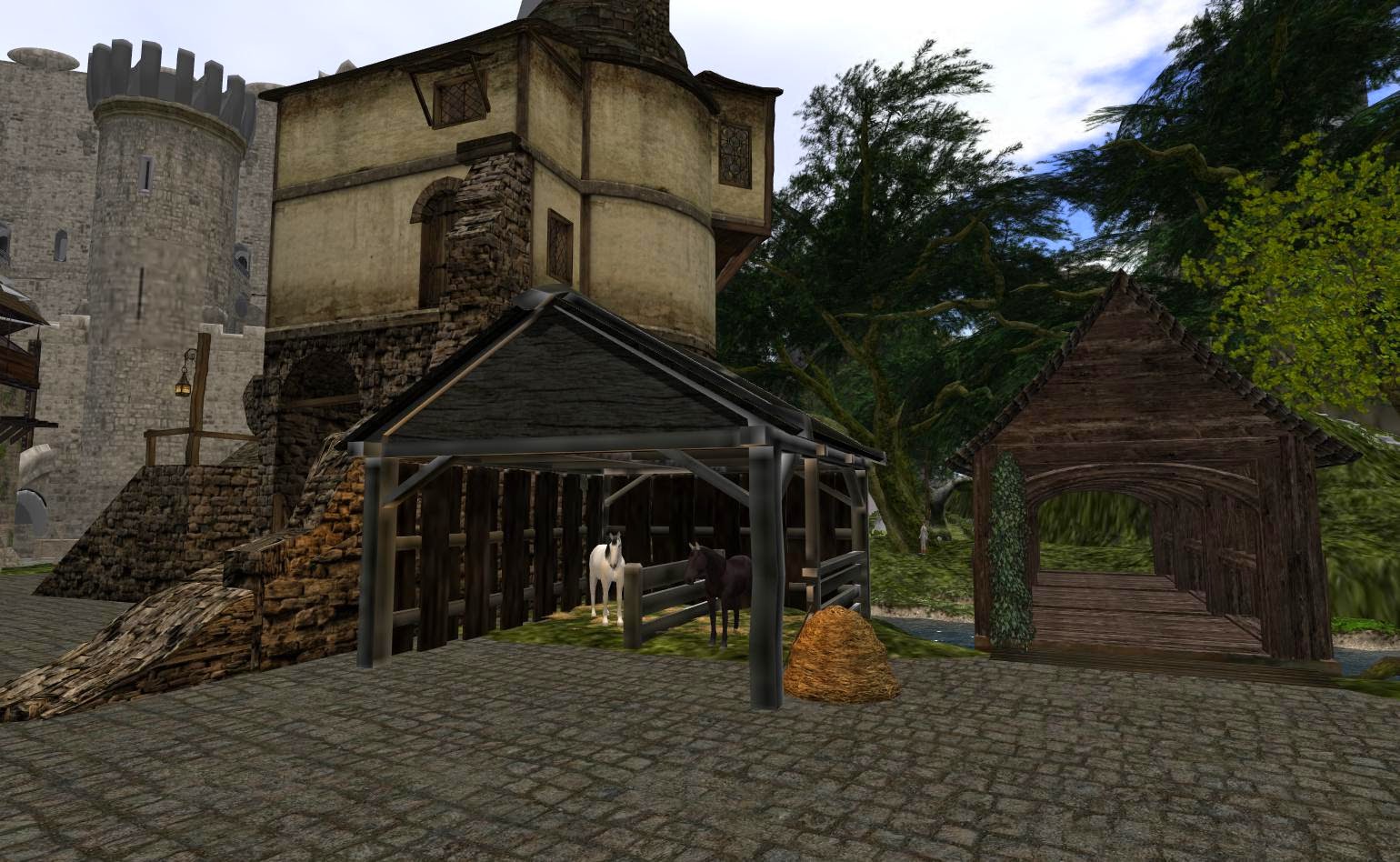 When people think of medieval roleplay, they think of people running at each other, swords drawn, and really to spill blood. While there are a lot of sims like this, this is not the case at Giliath. At Giliath, everyone has a role to play, and not everyone is in combat.

The roles of the sim are the usual medieval job classes, blacksmith, baker, inn keeper, butcher, etc. However, unlike other sims, this place has different species, and races, roleplaying within the same sim. Not only that, but this sim has more than one court around.

The allowed species on the sim are Humans, Elves, Half-Elves, Drow, Half-Drow, Fae, and Shifters. And under these, are different races, mainly under Fae, and shifters. Each species has their own area of the sim, from the caves of the Drow, Half-Drow, Fae, and Shifters, to the above ground of everyone else. However don't let this small list fool you, other species are allowed as long as you have permission. These species include werewolves, and vampires. There is even a robot rping on the sim as well (maybe they think he's a magical golem). 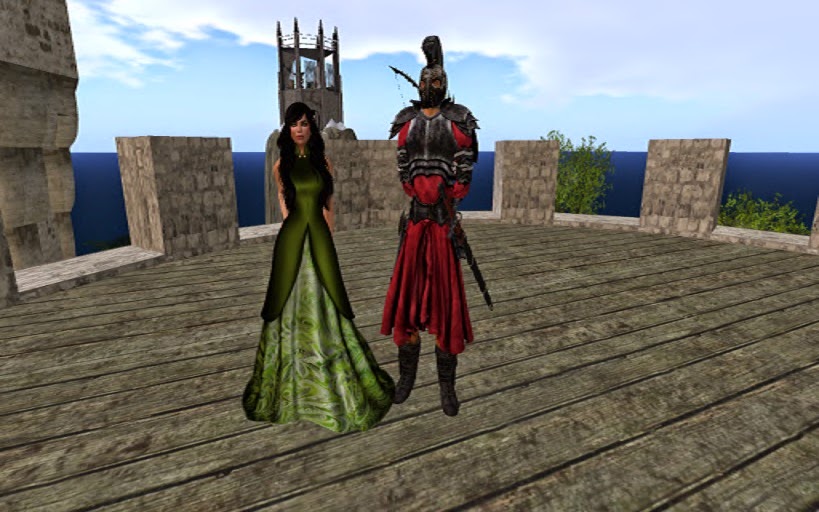 The sim is still recovering from the devastating loss of the other URA sims, but they are determined to continue going strong. This didn't even deter them away from building and amazing sim.

However, these aren't the only things that make the sim great. The admins and other roleplayers are extremely helpful. While other sims allow only admins to be greeters, this sim allows anyone to greet and help, but only the admins can approve of things. I mean, even I have greeted quite a few people to the sim. The admins are extremely helpful though, from sending links to new players, to better understand the role they play, to even helping with some of the payment for characters.

These things make this sim an awesome place to be, no matter what.

Jamie
Posted by Bixyl Shuftan at 6:00 AM