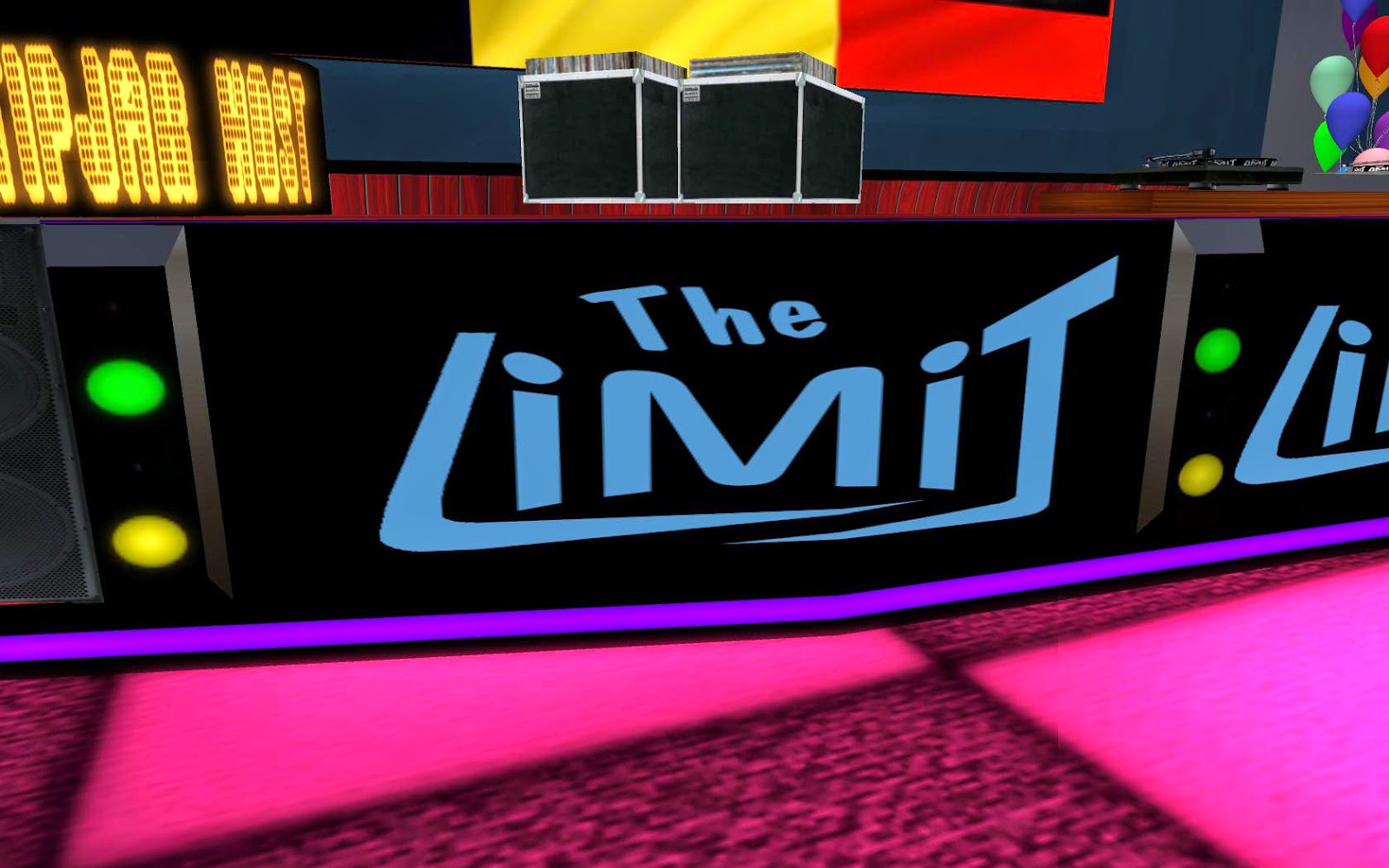 On Monday March 2nd, 2015 at 10 PM Dutch/Belgian time, the club called "Club The Limit" opened up it’s doors. I was present at the opening and took some screenshots of the evening.

"The Limit" is a new club owned by Ðσυｲѕєη (doutsen) and Angel (angel51.claven). The club was built by 0031 Resident in February 2015. Doutsen also decorated the club.
When the club isn’t open, there is a web radio playing. Mostly there’s a live DJ playing when in the evening Dutch/Belgian time. At the DJ booth there is a panel with information about which track is currently playing. The music that is played ranges from the 60s music until the music that is played nowadays. 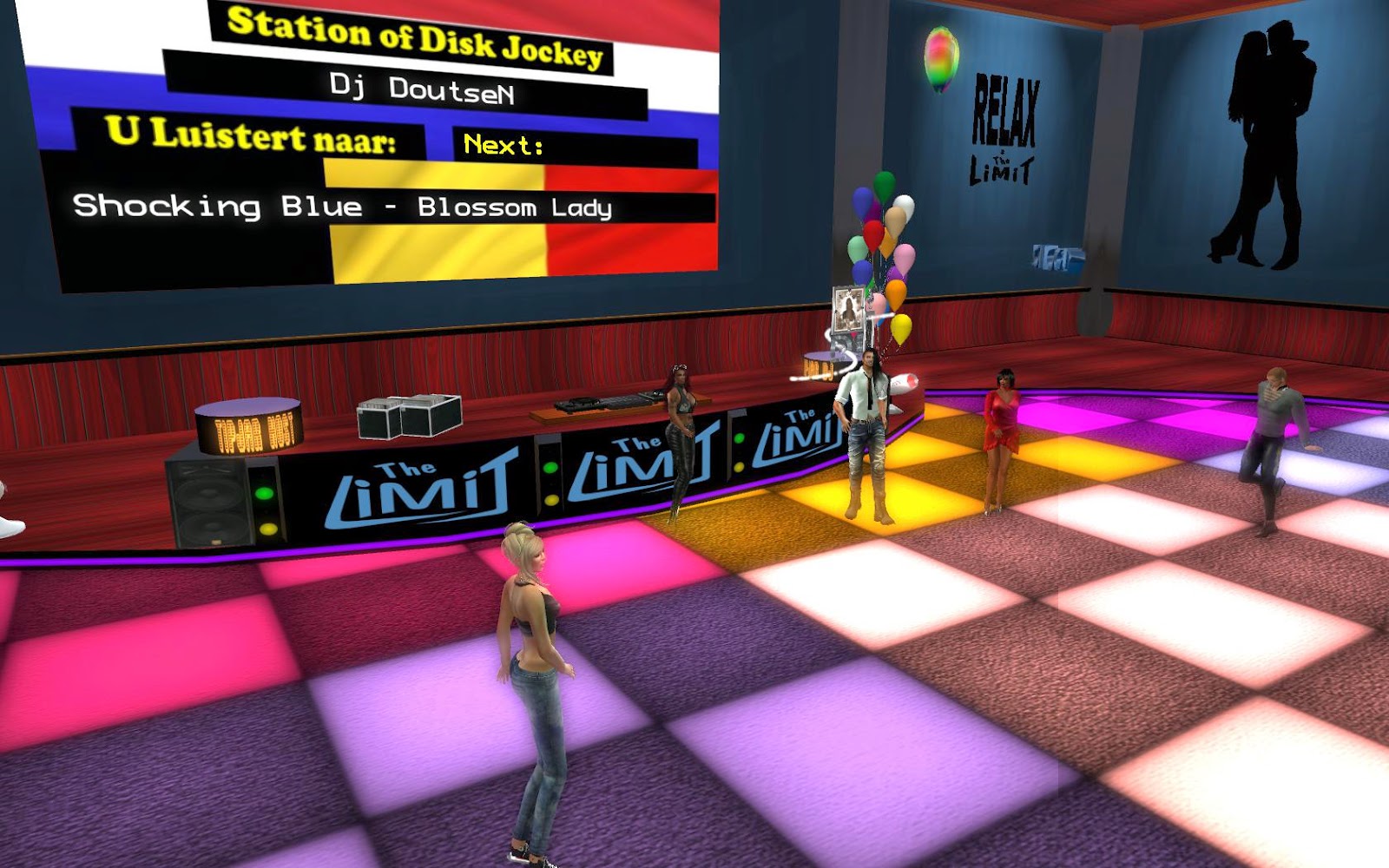 The booth panel has the Dutch and Belgian flags, which indicates the join venture the people made to create this club. The language spoken is mostly Dutch, but when English people come in they start to talk English too, so, this means the club is an international club as well.
They have a group which you can join to keep up-to-date about events. This is the only means of communication with their fans that they use at the moment.
Since this is a new club there aren’t any special events planned yet. But they have theme evenings like a disco night, country night and a pirate night. At the moment of writing this article, they were preparing a beach party evening. I will attend that after finishing this article. 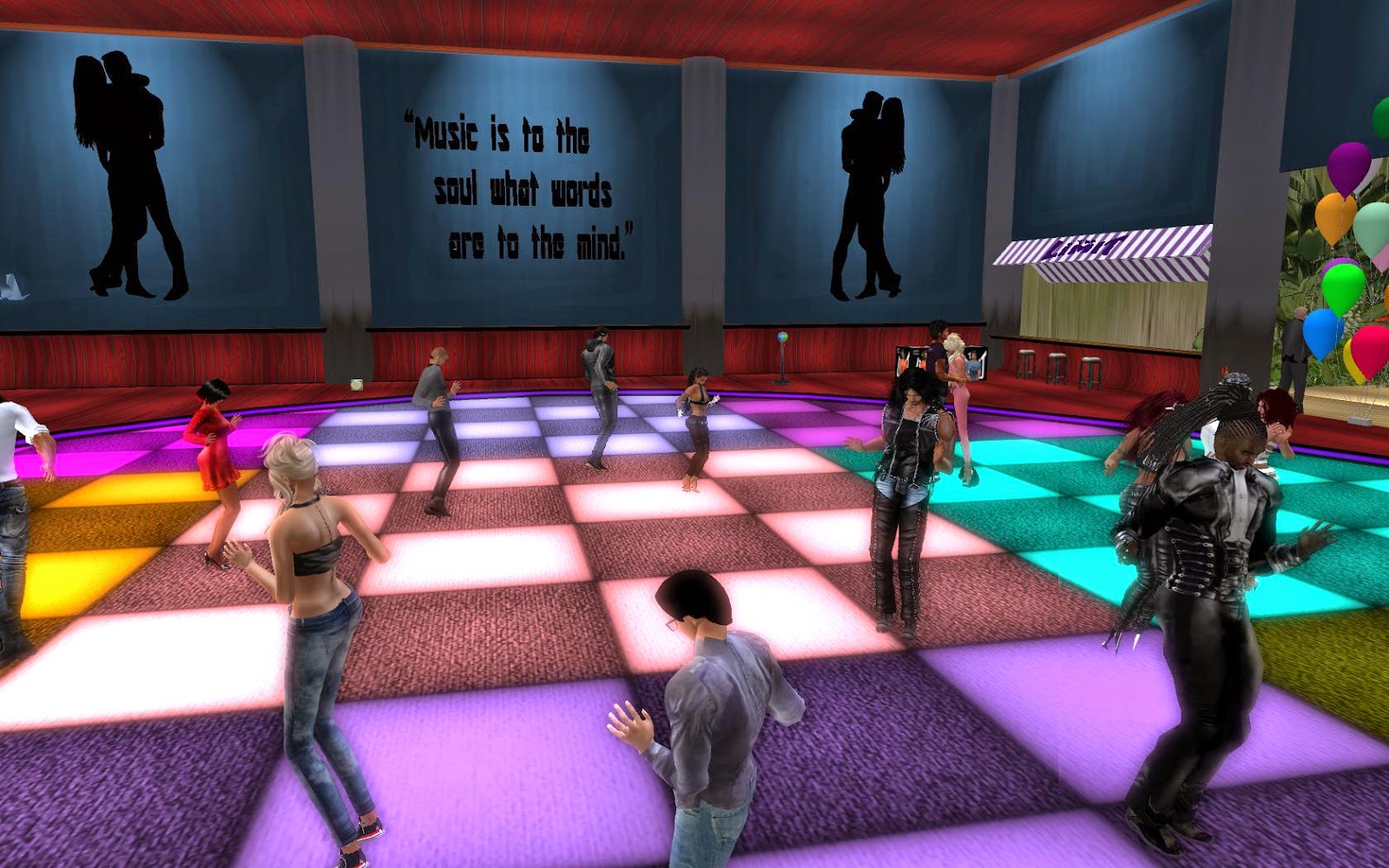 Personally, I think this new club needs some attention, because it’s a new club and I hope they will have a bright future ahead. The club’s atmosphere is always good and the avatars that visit the place are nice people. We must embrace those new clubs and hope they will stay in Second Life. This is an awesome club that I can add to my list ( nah, just kidding, I don’t have a list ) of clubs.
So, what are you waiting for to visit this new club ? I hope to meet you all there one day.
The club is searchable through Second Life Search and on the Second Life Events page. To visit Club The Limit you need to go to this location :
http://maps.secondlife.com/secondlife/Appalachian/208/107/24

Wesley Regenbogen
Posted by Bixyl Shuftan at 6:00 AM