The Magic Of Trance Club : A Club for Trance Lovers ! 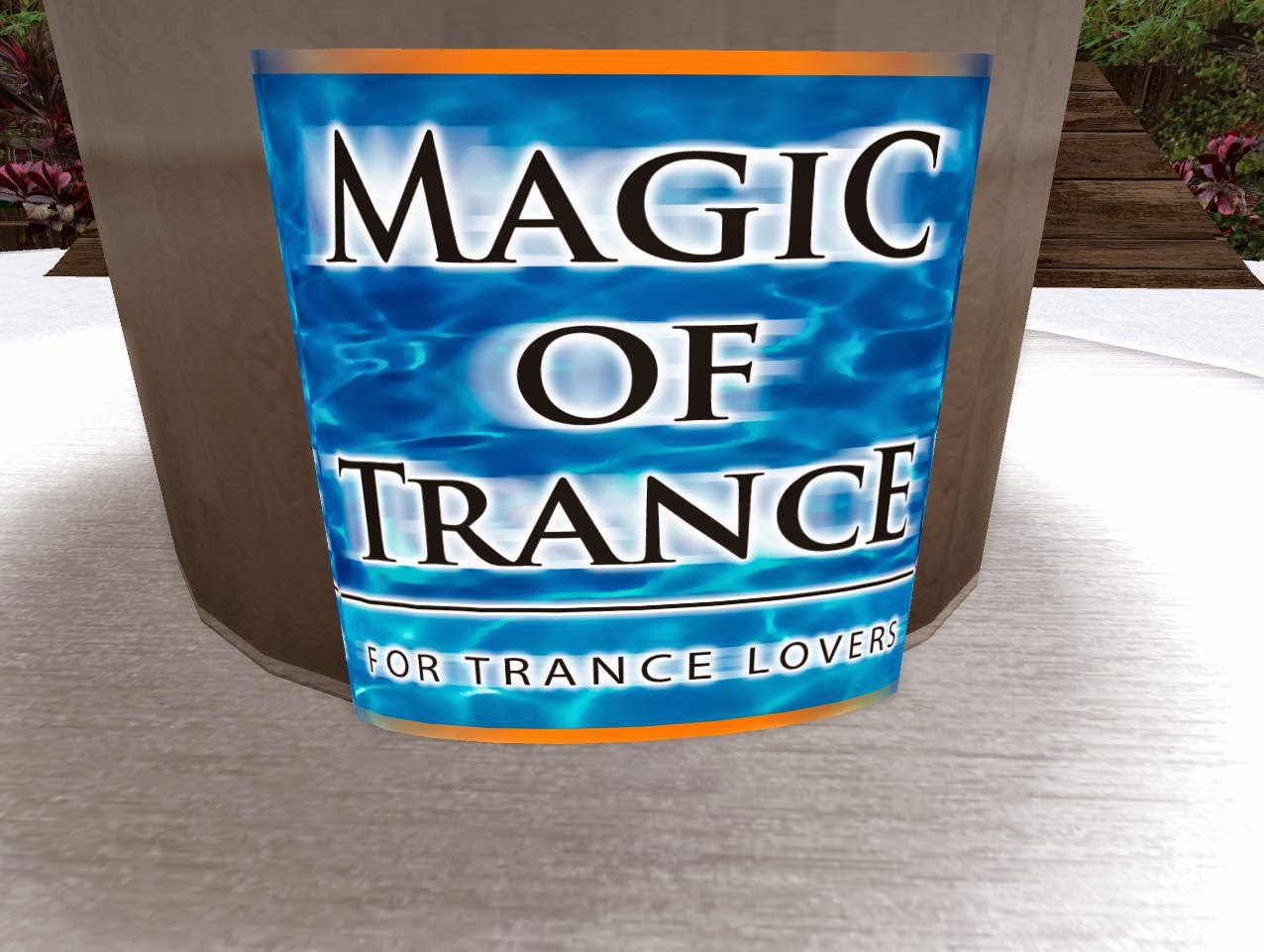 The Magic of Trance (MOT) Club is an open air club, which only plays trance music. The club was created by Maluyy Resident in December 2012. It was always Maluyy’s dream to create a place where trance lovers would unite and enjoy the best trance music out there. Her goal was to create a “trance family” and a community of trance lovers all around Second Life.
There are always live DJs that will play in the club. They have a group called “Magic Of Trance Gang”, so Trance Lovers will enjoy this group and get notified when there is an event or something going on. The “Trance Lovers” group is also a group created by the owner. The “Magic Of Trance Gang” group has 2000 members and the “Trance Lovers” group has 1000 members at the moment of writing. Aside the in-world group, they also have a Facebook group and page and there are boards in the club that announce an event too. 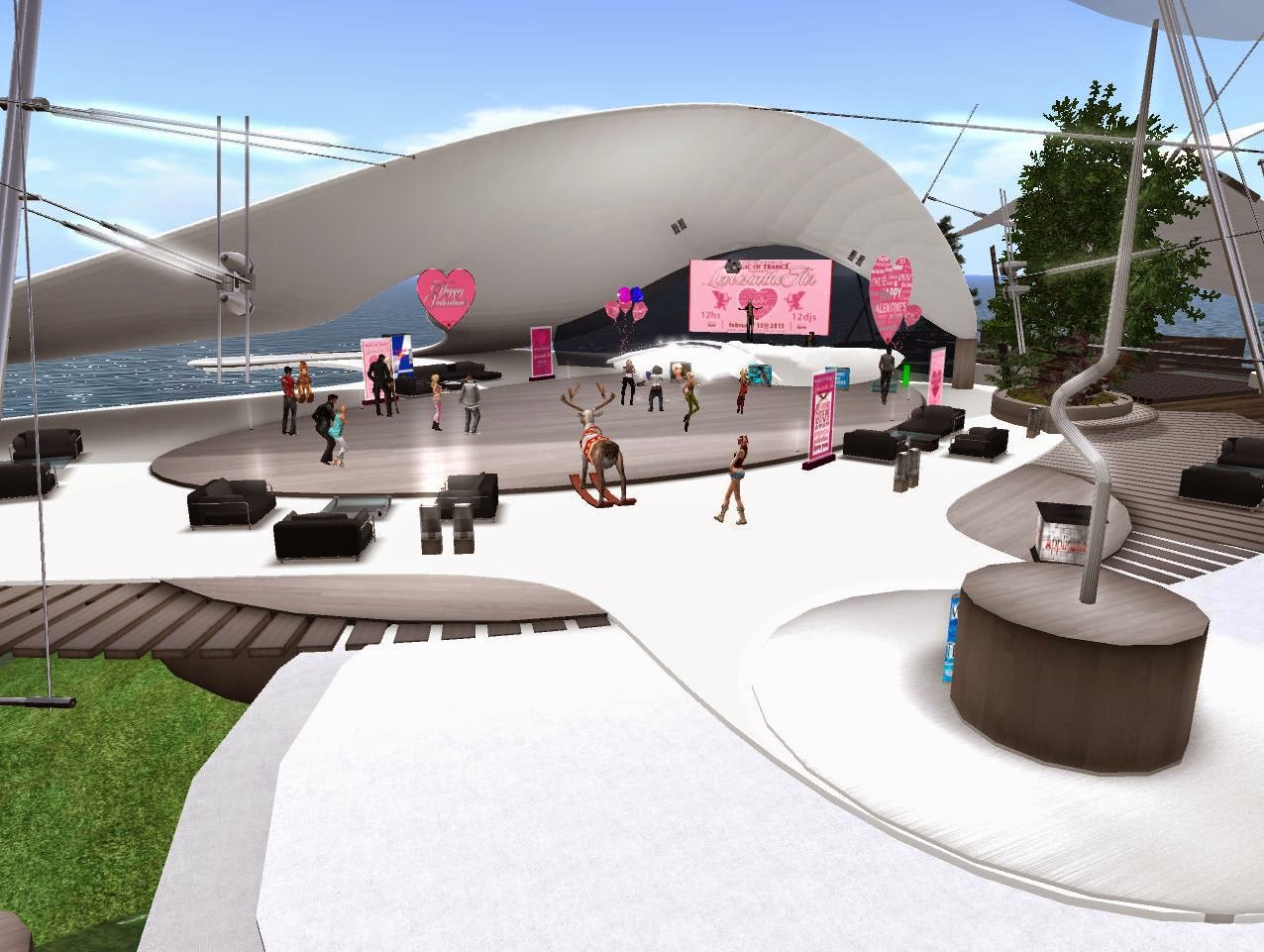 The club gets an average visitor traffic between 17.000 and 20.000 visitors a day and they aren’t open 24/7 yet. Maluyy Resident thinks this is a victory, because they aren’t a generic music club, but a specific music genre.
On Friday February 13th, 2015 there was a Valentine’s Day event, where 12 DJs  played 12 hours with the best trance music. They are also going to support the “SLuminosity Beach Festival 2015”, created in SL by DJ Dave Cold. It will be 70 DJs and 4 stages, a great Trance Event. It will be held during the period 10-12th April 2015. MOT Club will support it because they are a Trance Community without any barriers. 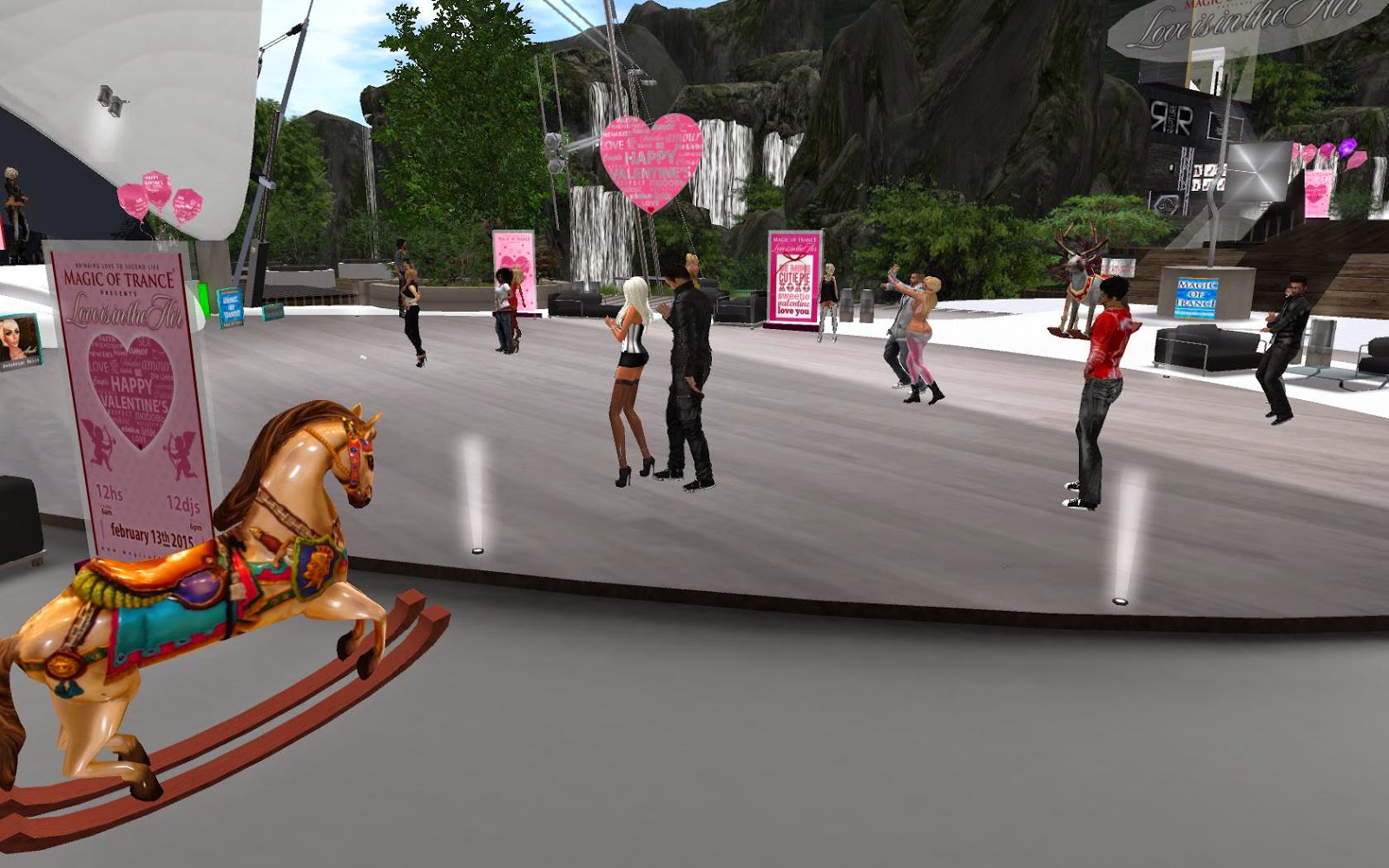 Personally, I like this trance club a lot, because it has the best trance music and the fact that the club is also streamed live through the internet, through their website. So, maybe we could meet up in the club some day and enjoy the club together.
My favorite club list has grown once again. But that’s because there are great clubs in Second Life that I happen to find everytime.
You can find the MOT club at this location :
http://maps.secondlife.com/secondlife/Relaxation/36/133/25
Their website can be found at: http://www.magicoftrance.com/ . You can listen to the livestream from the website too ! Or you can add it to your webradio software program and play it from there.
* * * * * 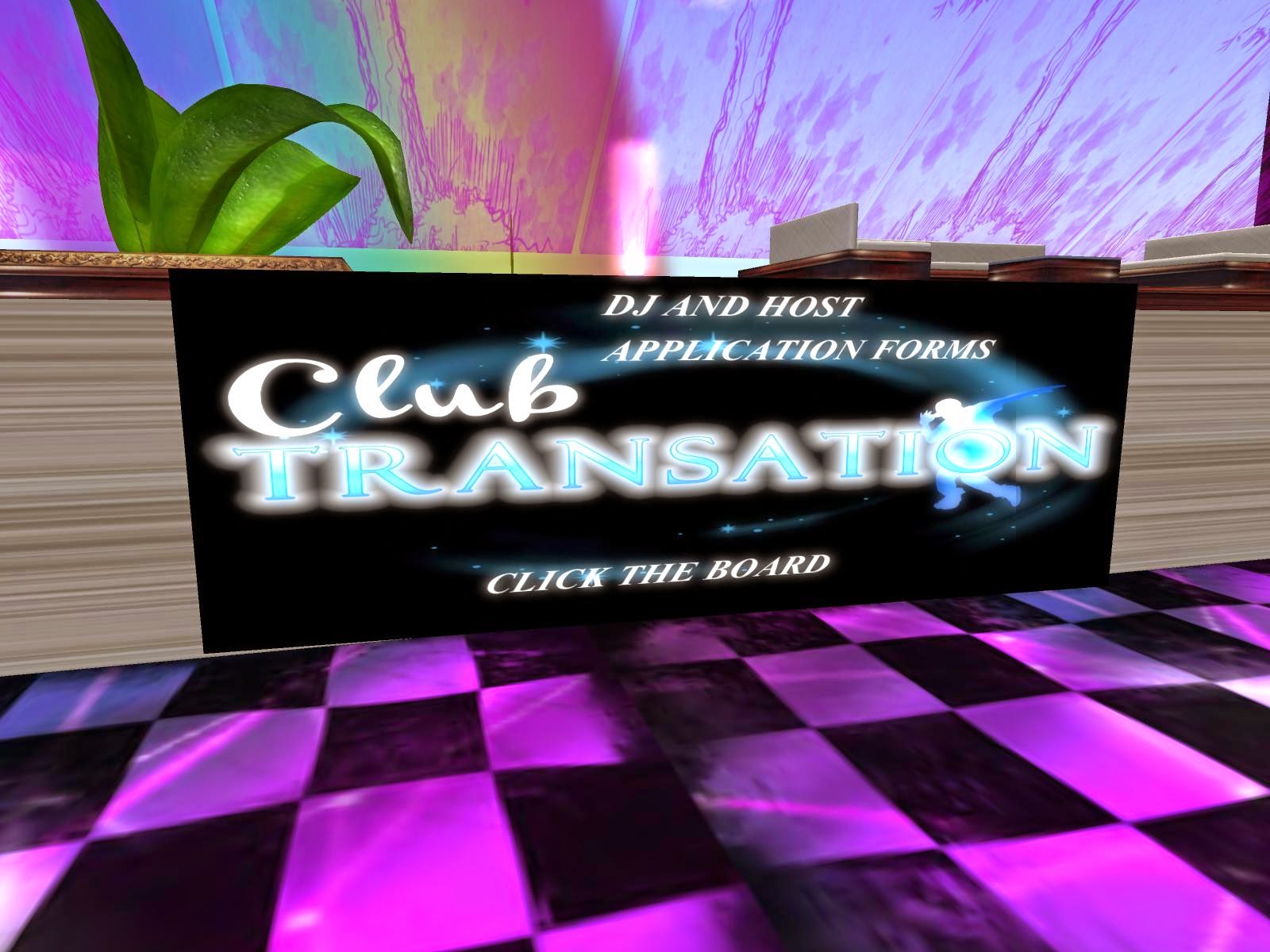 On another note, some sad news about “Club Transation” which I reviewed a while ago. The owner notified me that the club has been closed, due to real-life problems, the owner told me. He also closed down the group which came along with the club.
It’s sad to see a club go away, but I hope the owner goes well now in real life. I liked this club very much and when I visited, I always had fun and enjoyed the music.
Goodbye Club Transation !