The “Ville de Coeur” sim was created in 2008. It was originally part of the “Duché de Coeur” sim. But they separated themselves from it in early December 2014. “Duché de Coeur” focused on the late 18th Century and and early 19th Century scenery. "Ville" changed into present day scenery in October 2014. It is owned, and was designed, by Ayla Guisse and Bedrich Panacek. 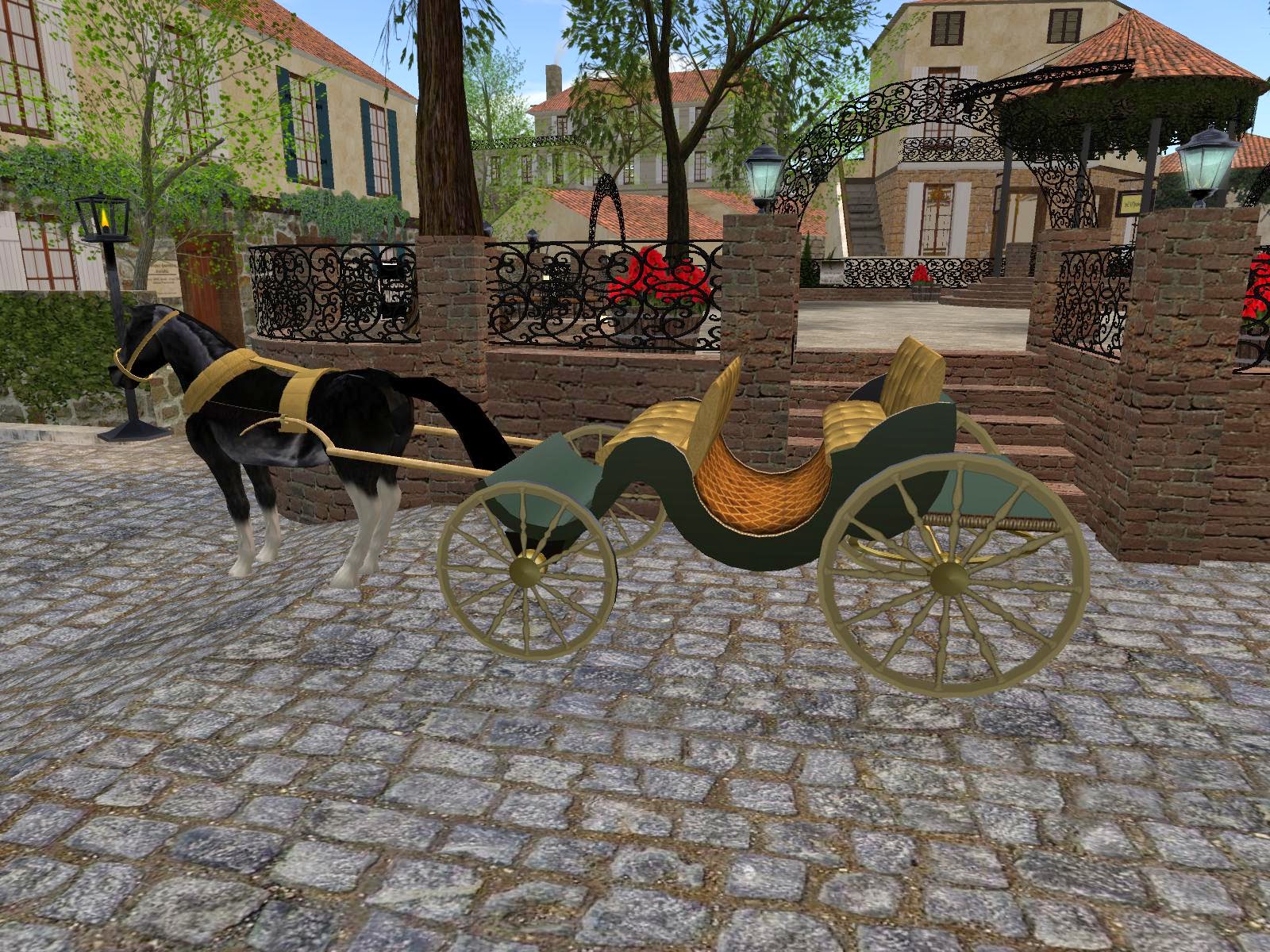 They also have a horse carriage system in place that will bring you to the different regions of the sim. I have tested that out and I must admit it’s a cool way of transporting your avatar through the sim. The village also offers bicycles built for singles as well as couples for visitors and they even have rezzable horses to explore the sim. Besides the carriages system they also have a rowboat system in place to float around in sim. The water around has a “flow” in it and the current will carry the boats through the locks designed to represent those at the “Canal du Midi”. There you can also find easy to use sailboats.

The Bibliotheque is run and operated by by Farzaneh Eel. The music which is played within the sim is adult contemporary in most regions of the sim. But they also play these musical genres : Blues, Jazz, and instrumental movie and classical music. They try to bring live singers to the place as wel, including : Thera D, Abygail Hastings, and many others. They also hold special music presentations every few weeks. Last November 15th, 2014 there was a “Blues Festival” which took place at the “La Place des Lumieres” place in the sim, just before their separation from the "Duche" sim. A Venetian festival will be held on February 15th, 2015 and also Phil Setner will perform on February 17th, 2015. 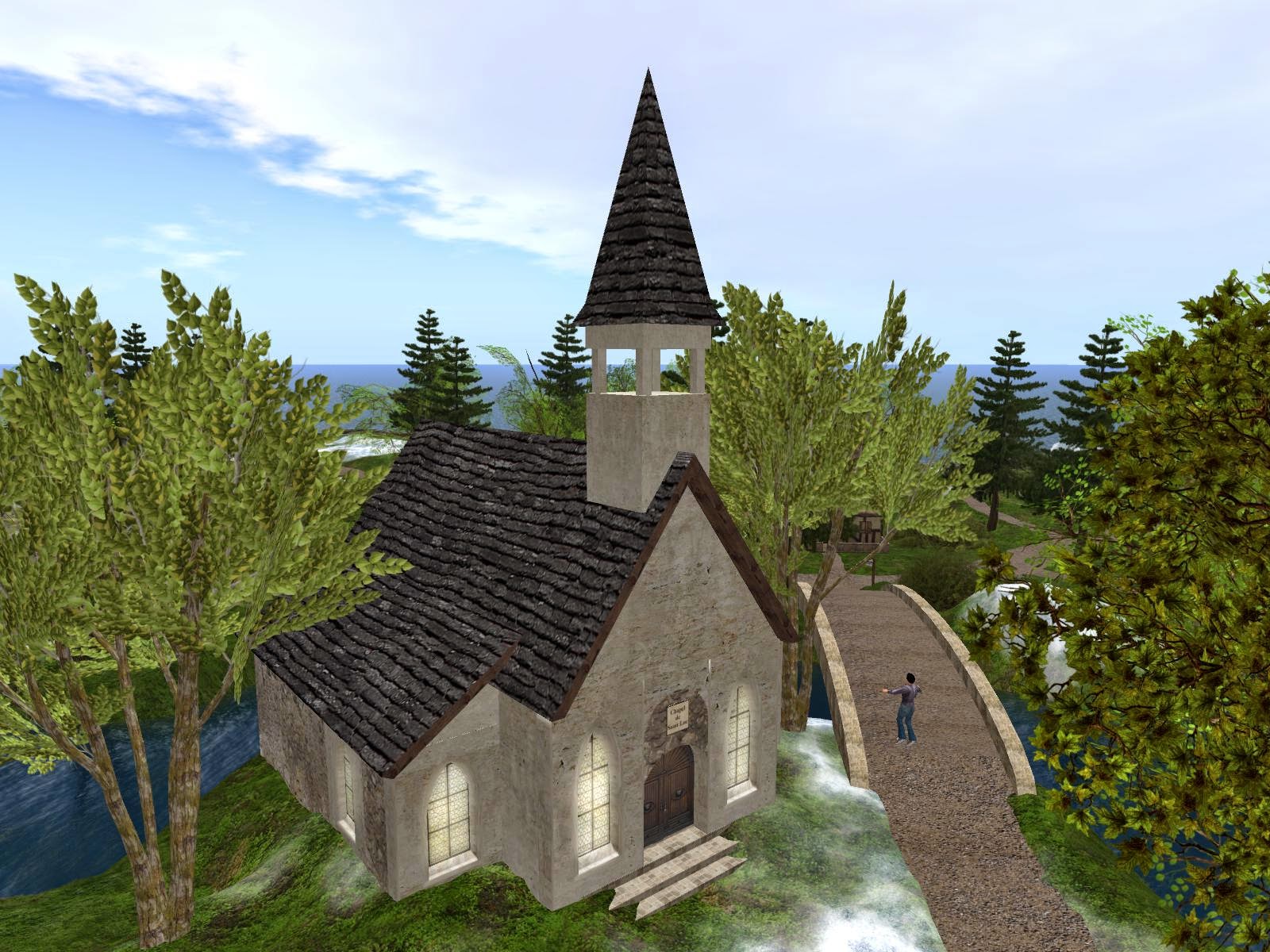 Ayla and Bedrich also designed the upcoming region Coeur D’Azur, the newest region that will be opened to the public on Valentine’s Day ( February 14th, 2015 ). When the new “Coeur D’Azur” region is opened at Valentine’s Day there will be a Michael Bublé Tribute Show at Noon SLT. Ayla also added a winter themed sim. She is currently working on the “spring” themed sim as we speak.
They have the group called “Ville de Coeur” where they notify members about the upcoming events and they also have a website which can be found at http://www.coeurvirtualworlds.com .
A video shows aerial shots of the village :
https://www.youtube.com/watch?v=pjFeNREJAOo
In my personal opinion, this place is the perfect spot for you love birds to celebrate Valentine’s Day together. But nevertheless, it’s a nice place to explore and have a look around.
There are a few landmarks for this sim : 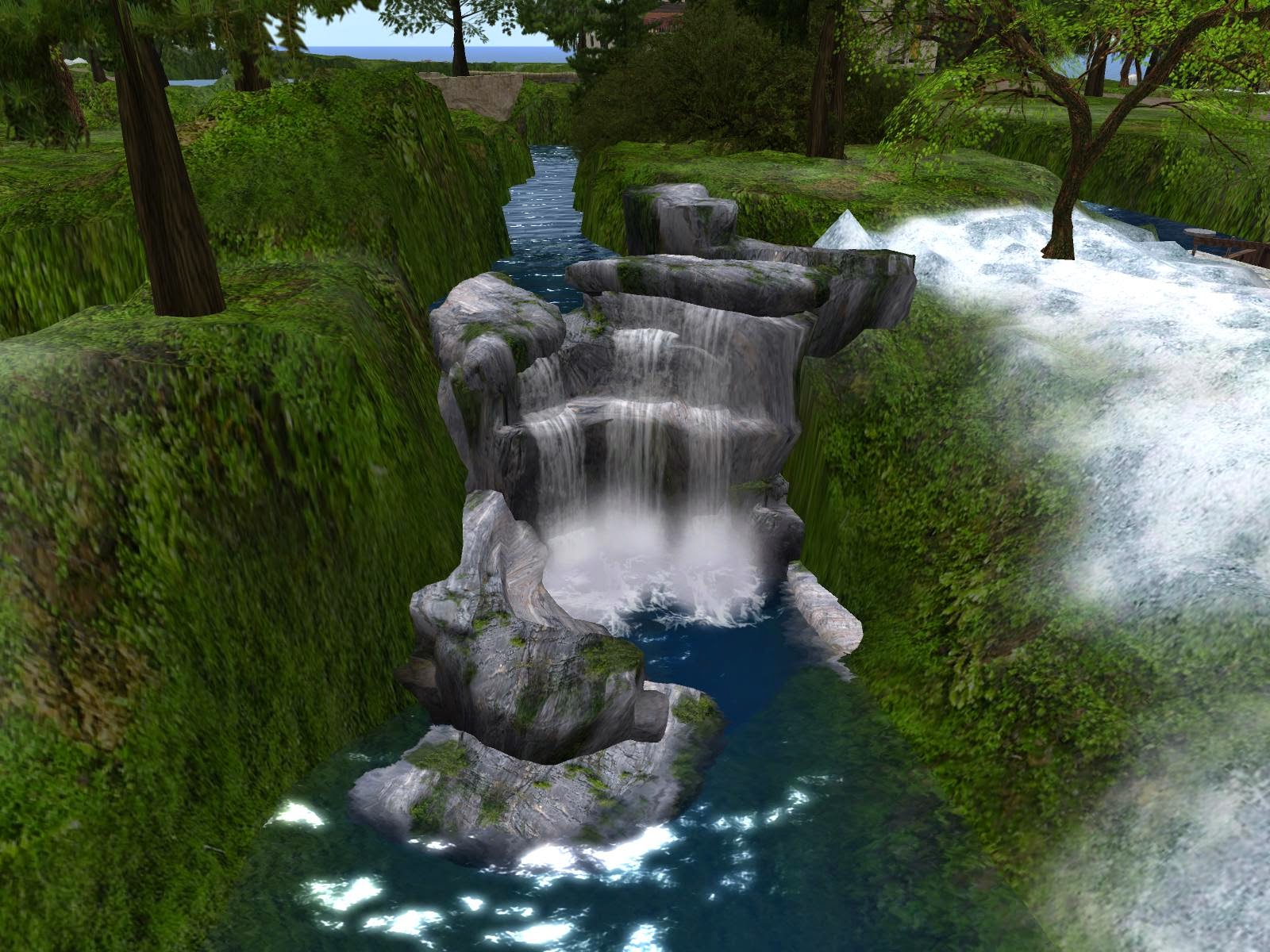 Posted by Bixyl Shuftan at 3:31 AM