Goodbye to the Cutlass "Donut" Club 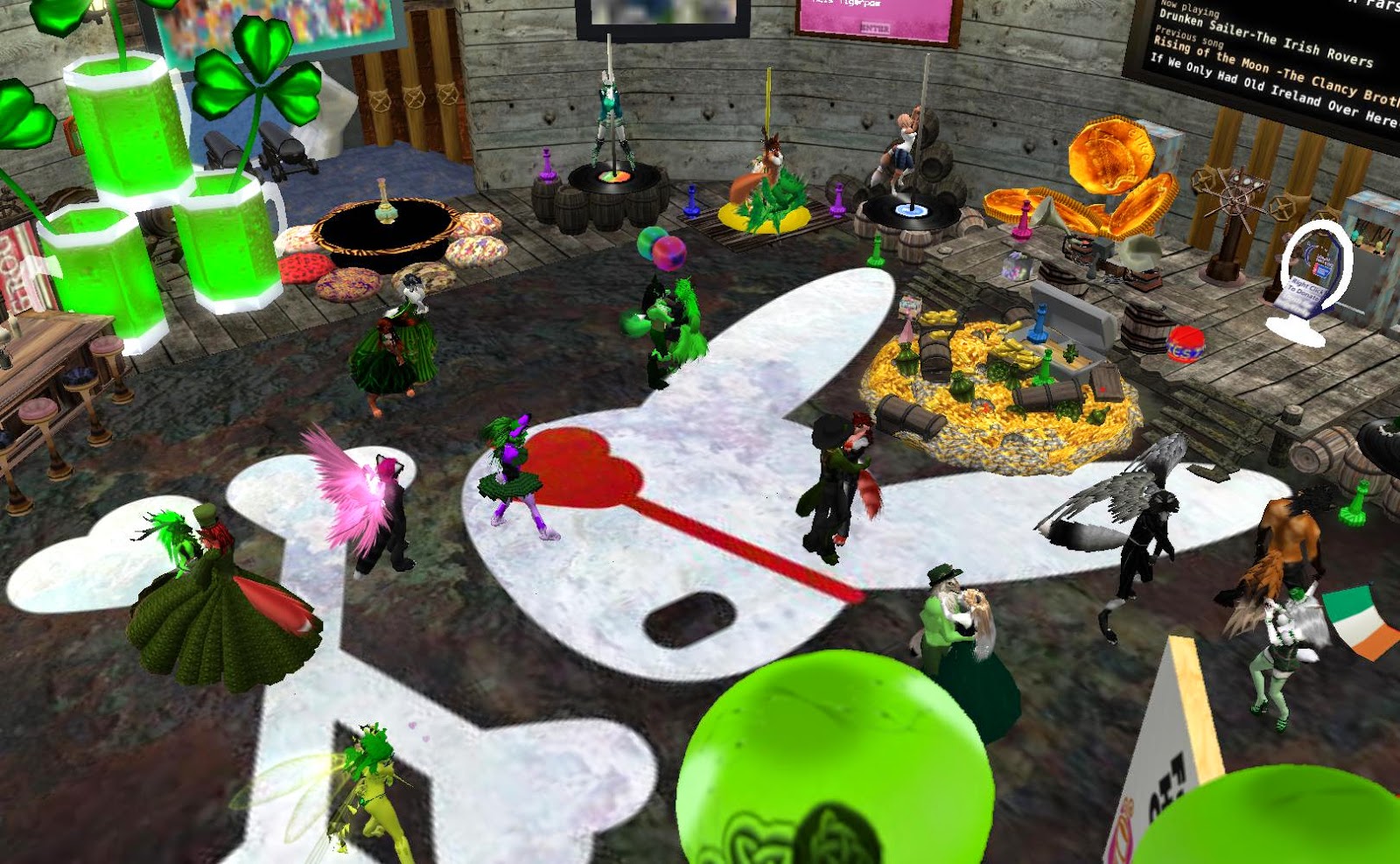 On Saturday March 14 at 6PM SL time, Club Cutlass held it's St. Patrick's Day party. It was attended by many locals and friends of, sporting green outfits, green avatars, and sometimes both. That the prize for the outfit contest had been bumped up to 3,000 Lindens apiece for the men's and women's board by Nydia Tungsten helped bring in a few more people. But there was also news of a special announcement concerning the future of the club. 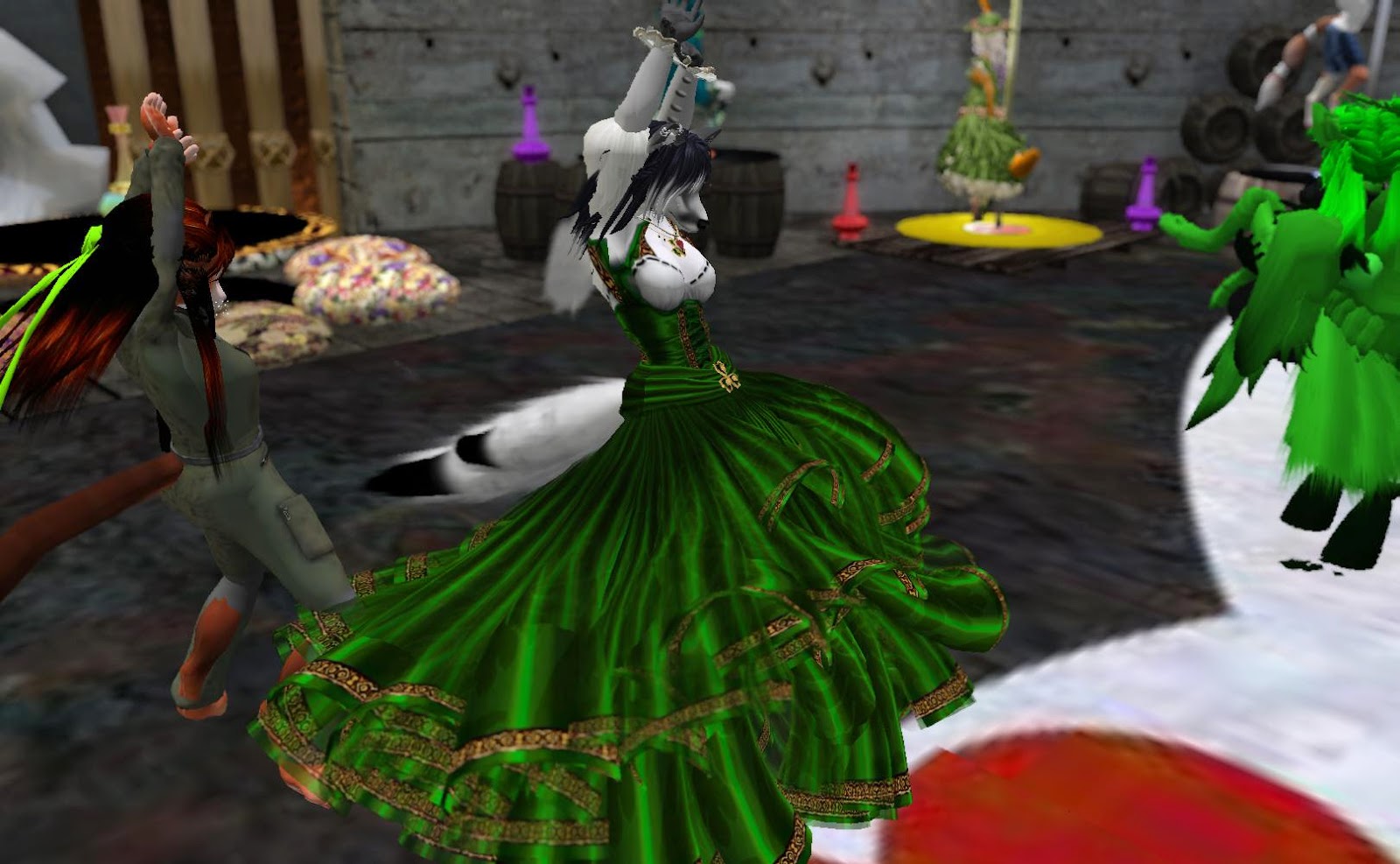 It's that time again where everyones Irish for a day. It's 'St. Patricks' at Club Cutlass. Get on your green, irish garb, leprechaun outfits, and grab up a mug of green beer as DJ Cynthia helps us celebrate the holiday. The shenanigans begin at 6 PM. 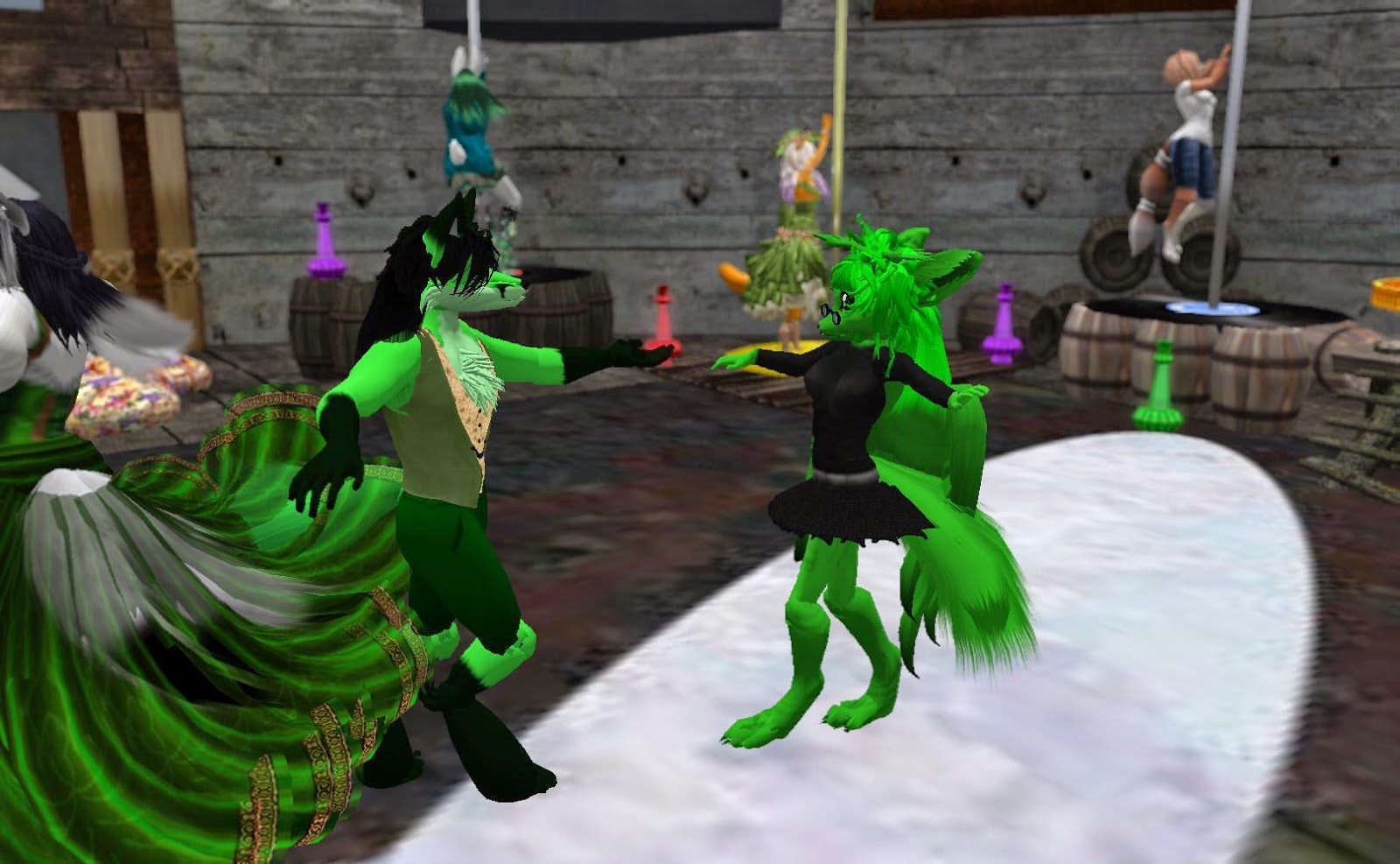 Tonight there will be a BIG ANNOUNCEMENT, concerning Club Cutlass, I hope you all showup to hear it.  It will be part of tonight's Dance at the Club. Which is St Patrick's Day and also your Purple Bunny Leader's RL B-Day. 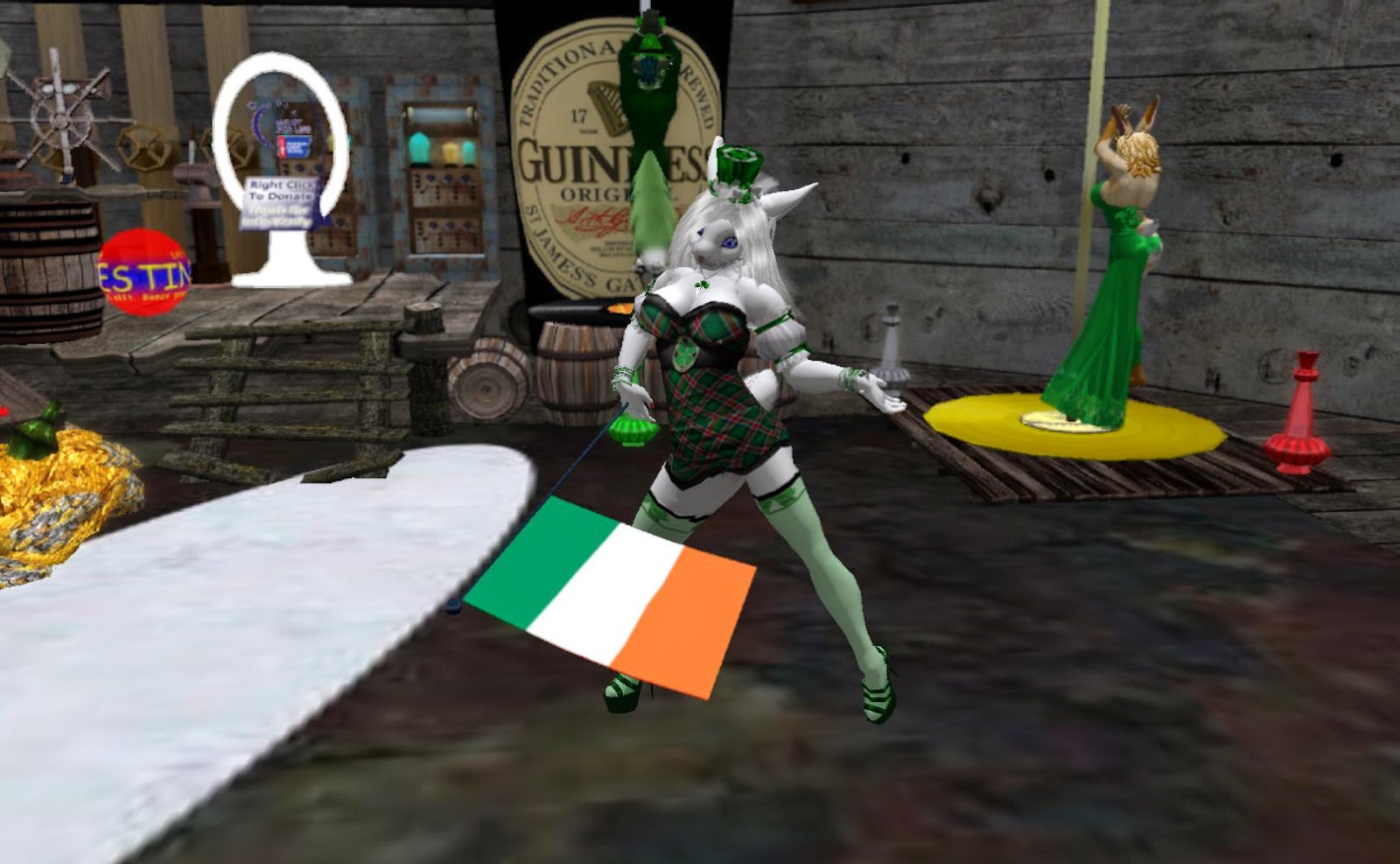 There was much cheer as people danced and cracked jokes while Cynthia Farshore DJed for the event with a collection of Irish tunes old and new. Eventually, the hoofed DJ had an announcement. 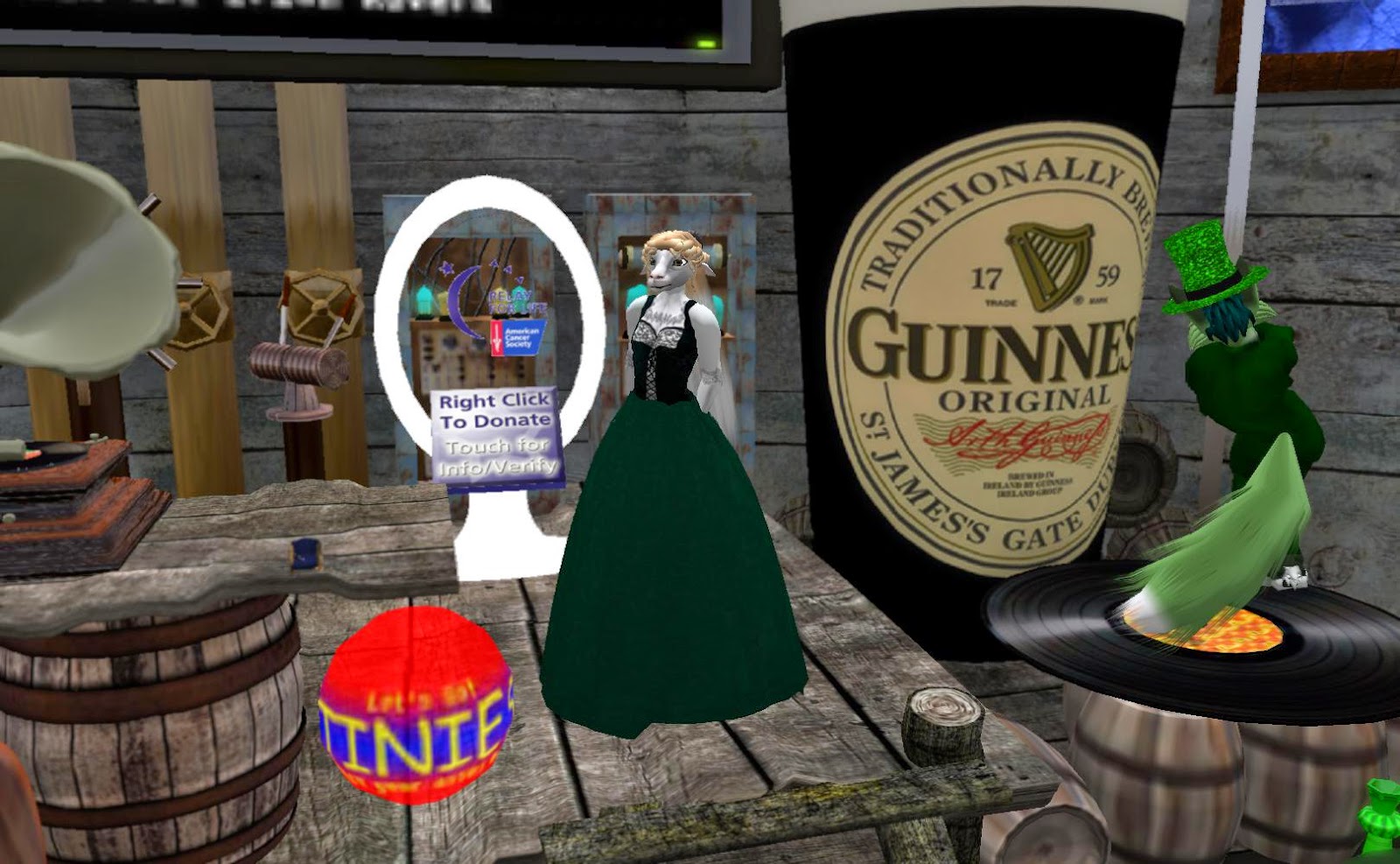 "Sadly however, I must inform you that tonight is the last dance here in this doughnut club. As I play the last tune this ship will be decommissioned and scraped. It is an honor to be the last DJ on this stand but is filled with sadness too. There will be a large void here in this sky as many will look up, course flying out of my airport will be easier but to many of you that doesn't matter. Now for any news as to what this is about or what you are going to do there will be something in the Newser I think come Monday. So raise your glass and give it a toast." 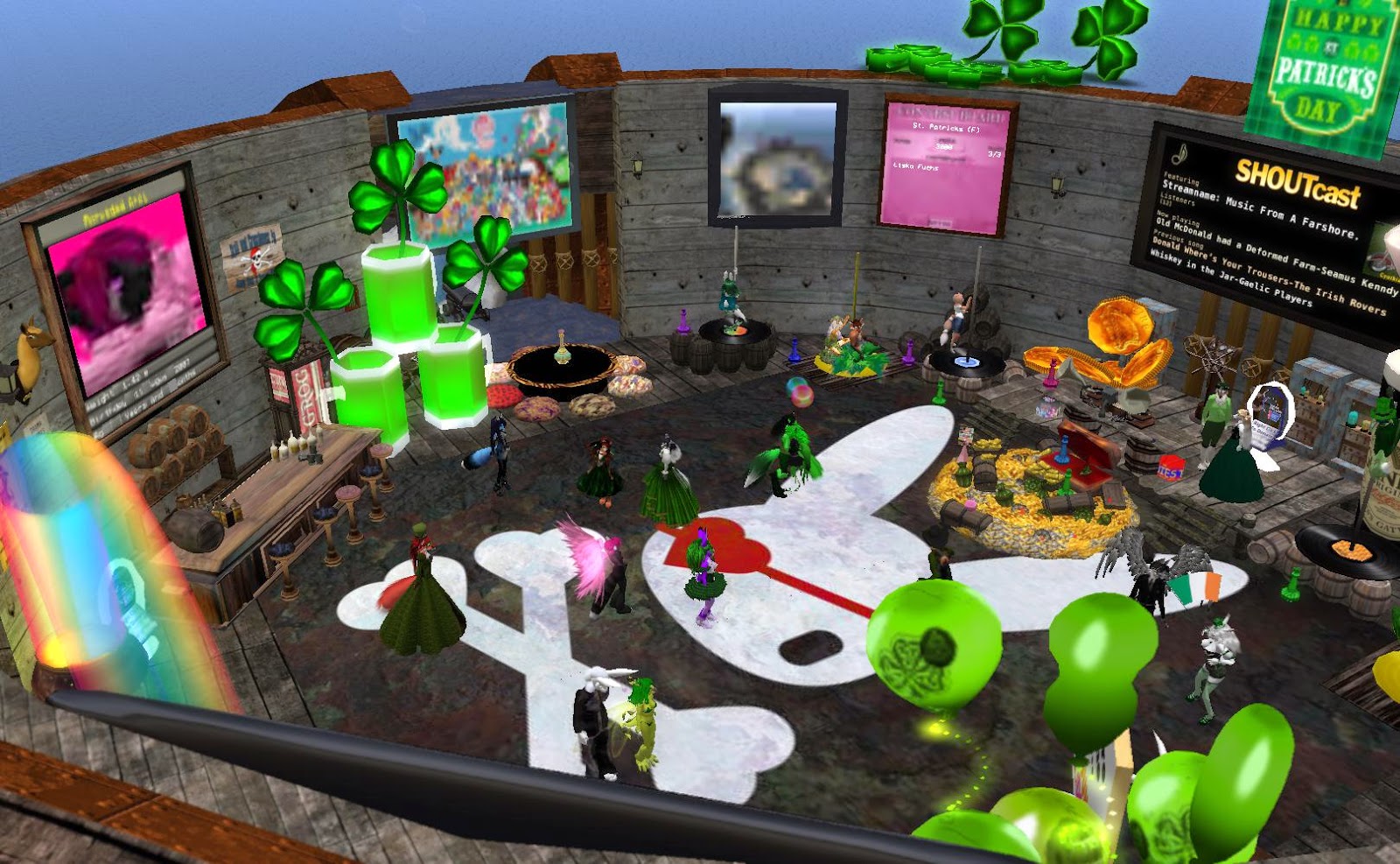 There were a number of sad faces, groans, and "awwwws" from the audience, "You're closing Cutlass Rita?" "I just found this place again, and it's closing down already?" Rita, perhaps wanting to avoid trouble, asked, "Finish the Announcement, Cynthia." Shockwave Yareach told the others, "Wait for it. She's not done." Cynthia however was leaving the crowd in suspense. Rita's patience started to wear thin, " You do it, or I will." Cynthia then spoke again, "Ok I'll let you all off the hook ... WE HAVE A NEW CUTLASS!!!" "Rita continued, "Months Ago, I asked Shocky and Cynthia to take on the task of designing and building a new Club Cutlass. They have completed the Task." 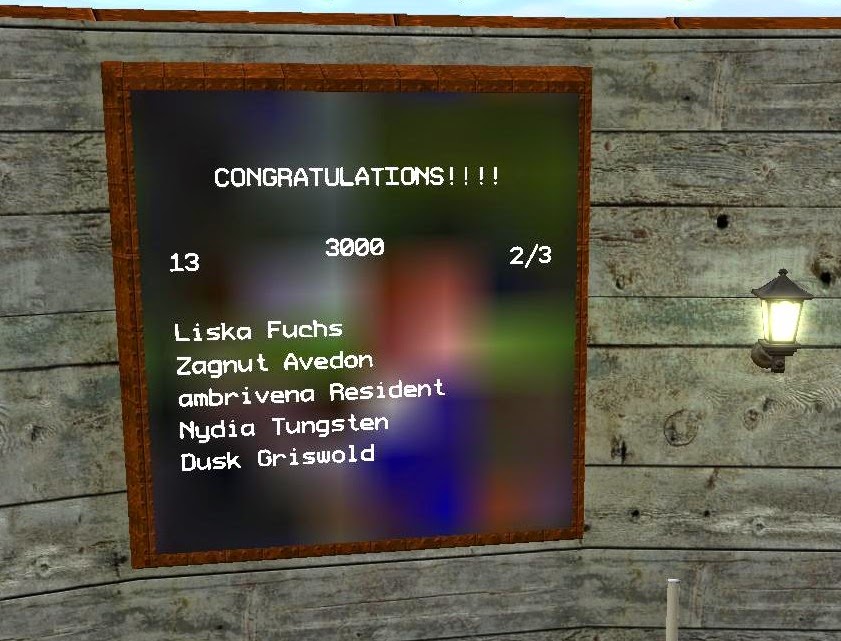 The party went on, with a few last minute stragglers coming in as the news spread about the news.  The contest for the ladies' best St. Patrick's look turned out to be a five way tie between Liska Fuchs, Zagnut Avedon, Ambrivena Resident, Nydia Tungsten, and Dusk Griswold (who says she never wins). No one at the party could recall the last time this happened. So a first, and a last, for this version of Club Cutlass. 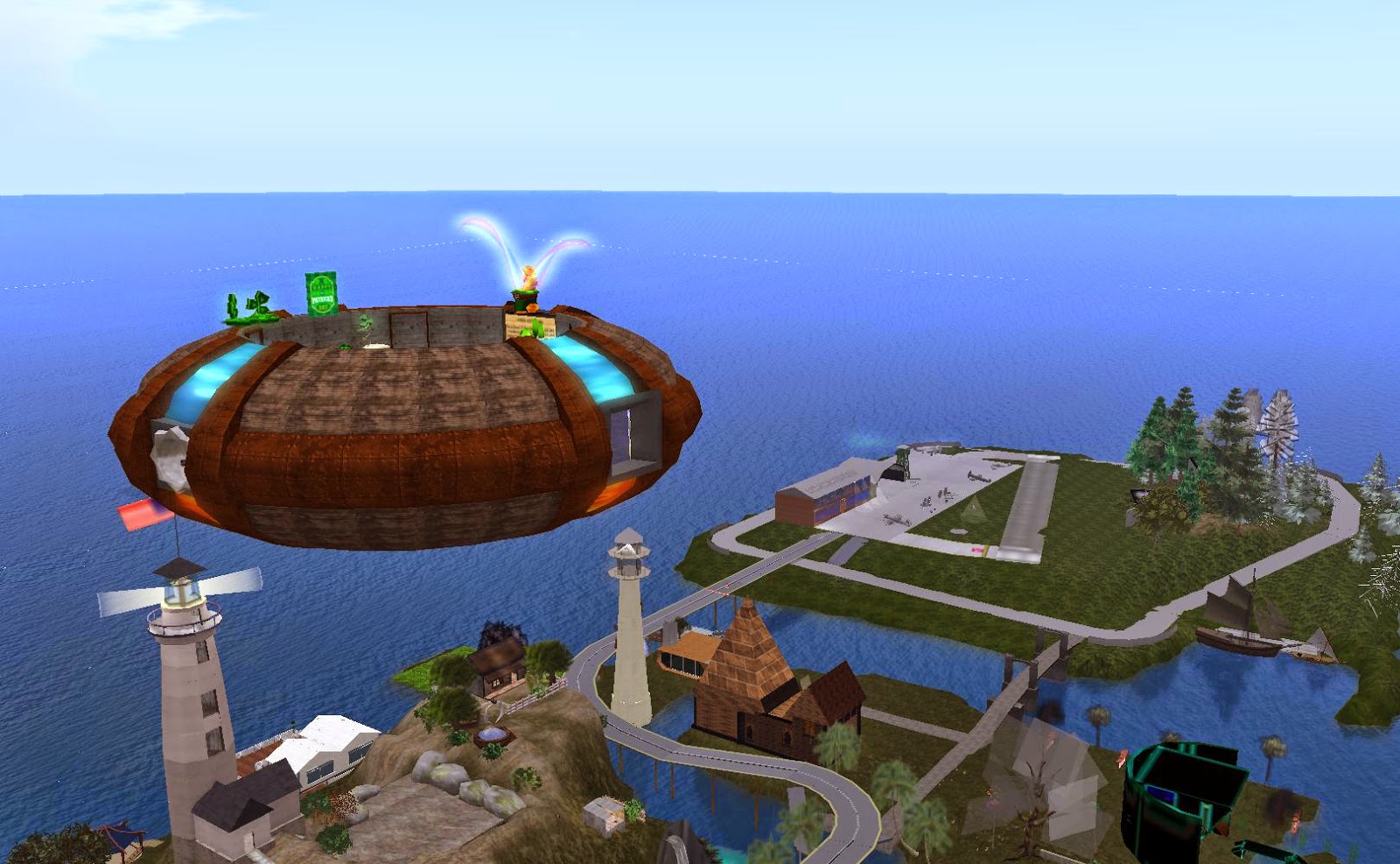 Club Cutlass has been a part of the Sunweaver community almost since it's very beginnings in 2007 as a pirate-themed club. Over the years, it's gone through four changes, most open-air clubs with no ceiling, such as the Meso-American pyramid design that was there until February 2010, which had a small waterfall ride and hidden rooms. Then came the "donut" design which had a steampunkish look inside with it's pipes and puffs of smoke, with a touch of pirate with it's cannons, grog vending machine, and the picture of the bunny with an eye patch on the dance floor. This had no hidden rooms, only a basement that was accessible by a rickety set of stairs with some shopping kiosks. 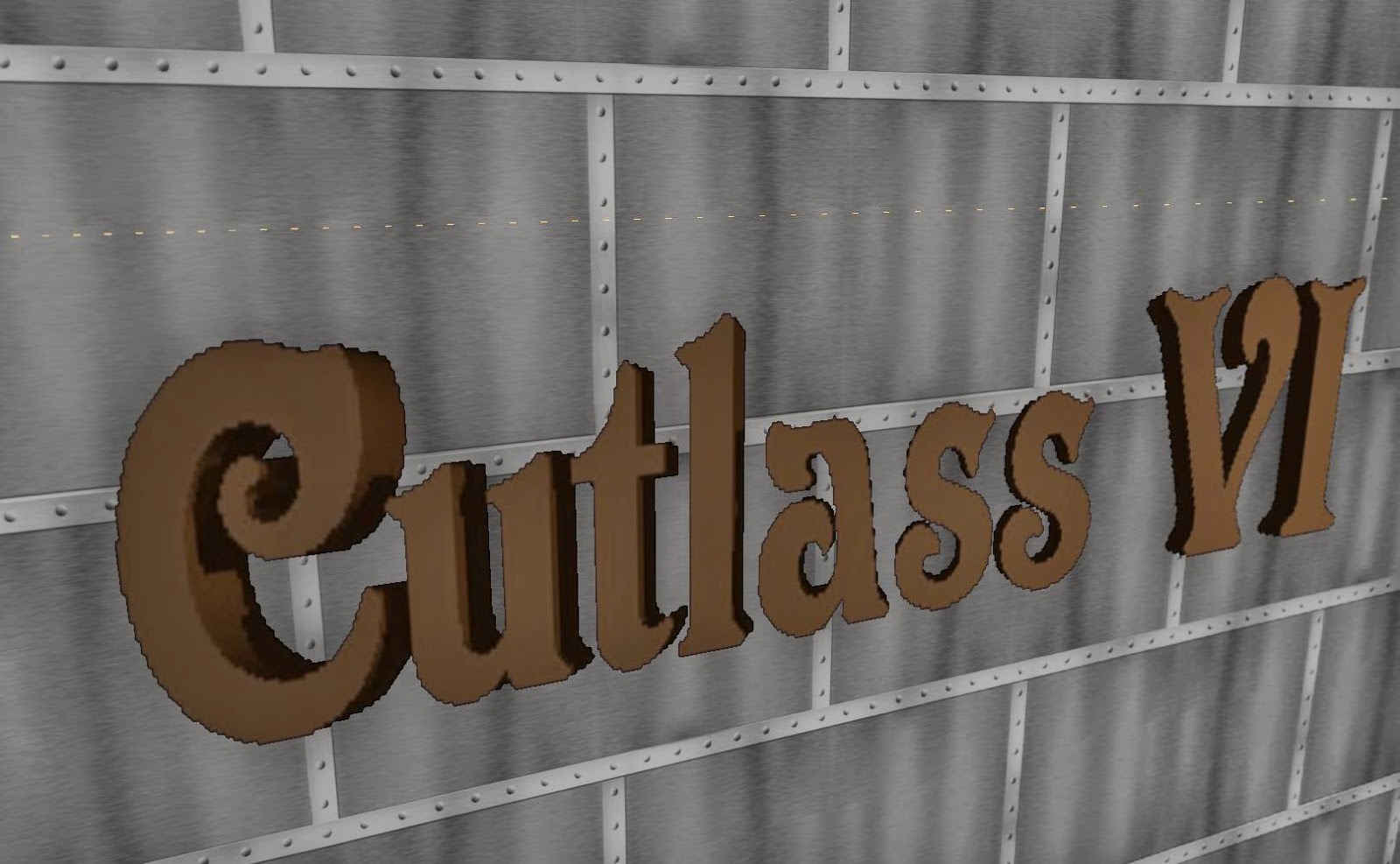 The new Club Cutlass, the sixth one in the history of the Estates, should be ready for the next scheduled party on Wednesday March 18. It's exact location is yet to be determined, but it will be a much larger build with separate rooms other than the dance floor.

And so the history of the Sunweaver's main club closes one chapter and is about to open another.