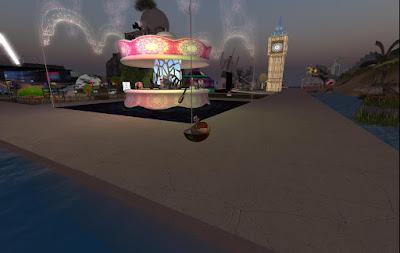 At Midnight on Sunday June 25, the official events of the Second Life Birthday came to a close. But the sims remain up for another week. So people have more time to see the exhibits.And here are a few more examples of what we found. 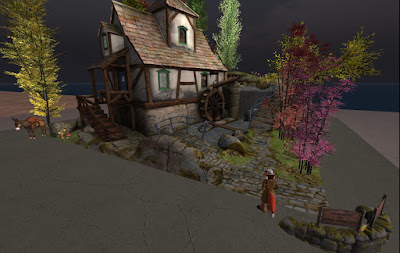 One from my old friends, 10 and Marcthur Goosson was their Watermill Cottage. 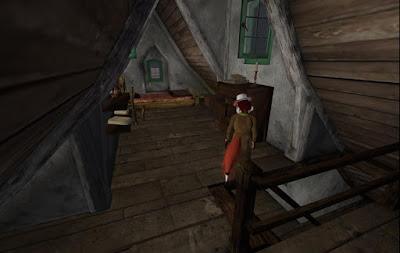 The cottage was very well designed, and is among their goods for sale. 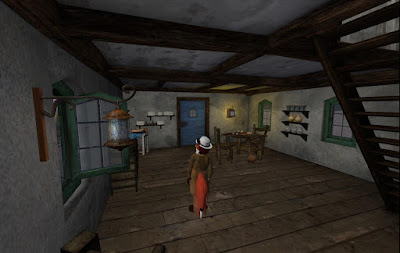 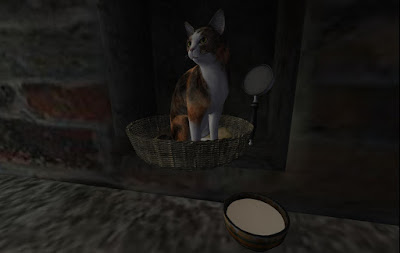 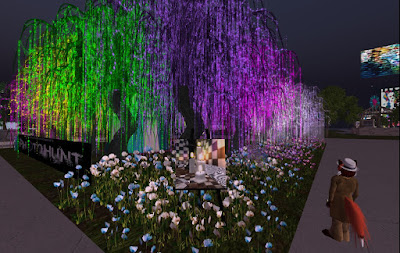 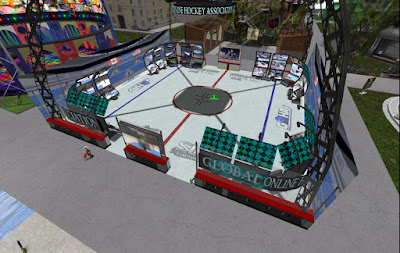 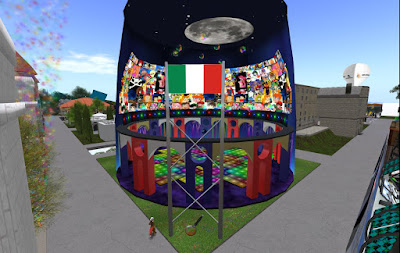 This exhibit had a lot of anime pictures. 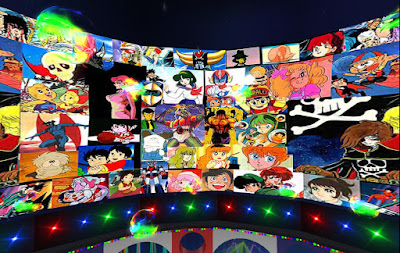 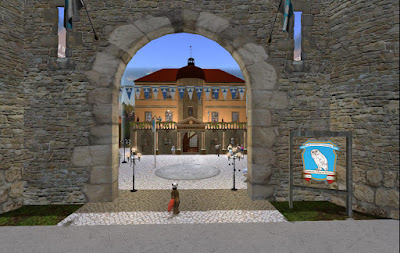 The Confederation of Democratic Simulators exhibit. 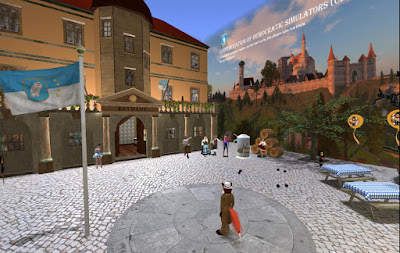 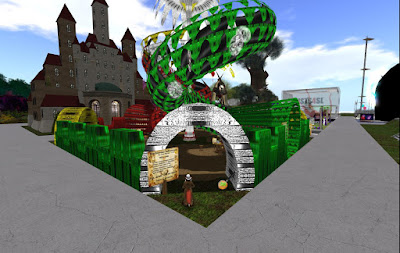 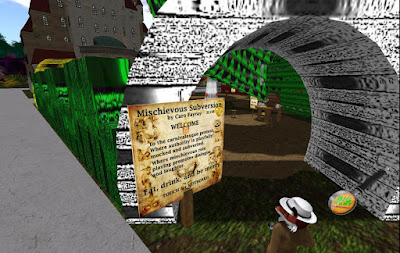 "to the carnivalesquq protest. Where authority is playfully mocked and subverted. Where mischievous roleplaying promotes dialogue and laughter." 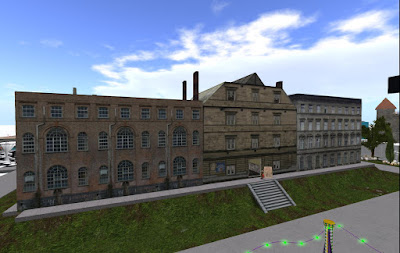 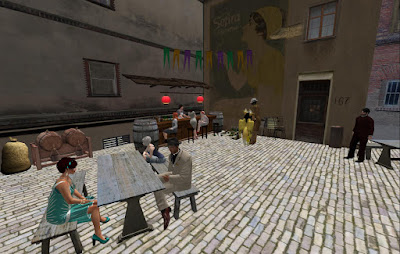 About once a day, Jo Yardley, the owner of the Project, would hold a "happy hour" at the exhibit. 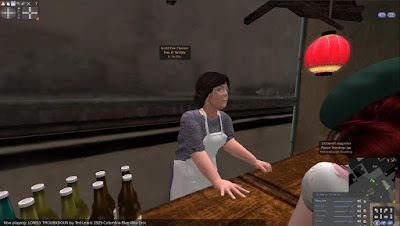 I asked Jo Yardley about the "Come As You Were" party in which she attended, saying I had documented some pictures and dialogue. Her response was, "I deny everything." "Heh, so you deny setting a trap for Torley Linden?" I asked. Jo had a chuckle, "Ha, no I do not deny that. Torley put it in his own flickr, hehehe. ... It was more Torley bait though, I didn't lock him in a cage" One supporter commented, "Frau Yardley doesn't need traps - she faces everything head on!" Jo commented, "We trap people in Berlin, but not with traps. We just lure them and then make them want to stay. ... Can't get rid of Berliners, I try." "Kill us with kindness and cheap bier!" another supporter commented.

That's it for now of the SL14B exhibits. We'll try to have some more pictures up soon.