The Dawn Kingdoms : Walking with the Dinosaurs in Second Life 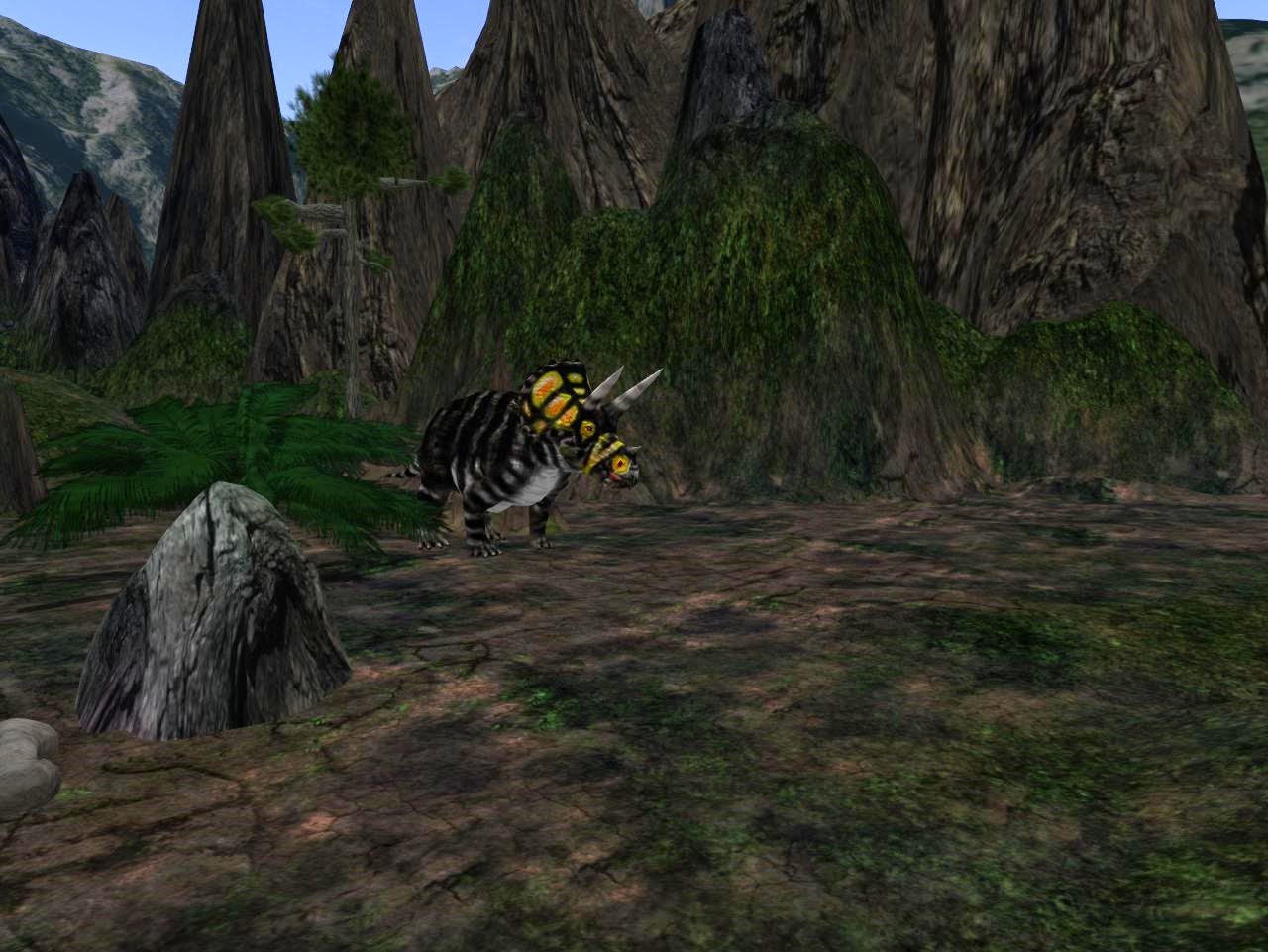 The Dawn Kingdoms ( located in the Fort Nowhere sim) is the place where you can walk around aside the dinosaurs. The name comes from dawn, which means the early ages of Earth and kingdoms reflects on the empire that was owned by the dinosaurs.

This sim was created in the year 2007 and the Dinosaur Shop was opened in 2008, and is a full-sized sim. The owner hopes to expand the sim, when the funding allows it. The creator/owner of this all is Wanders Nowhere, but he gets assistance from two trustworthy friends of him (Alevan and Kaitlyn ), who are also sim admins of the place. 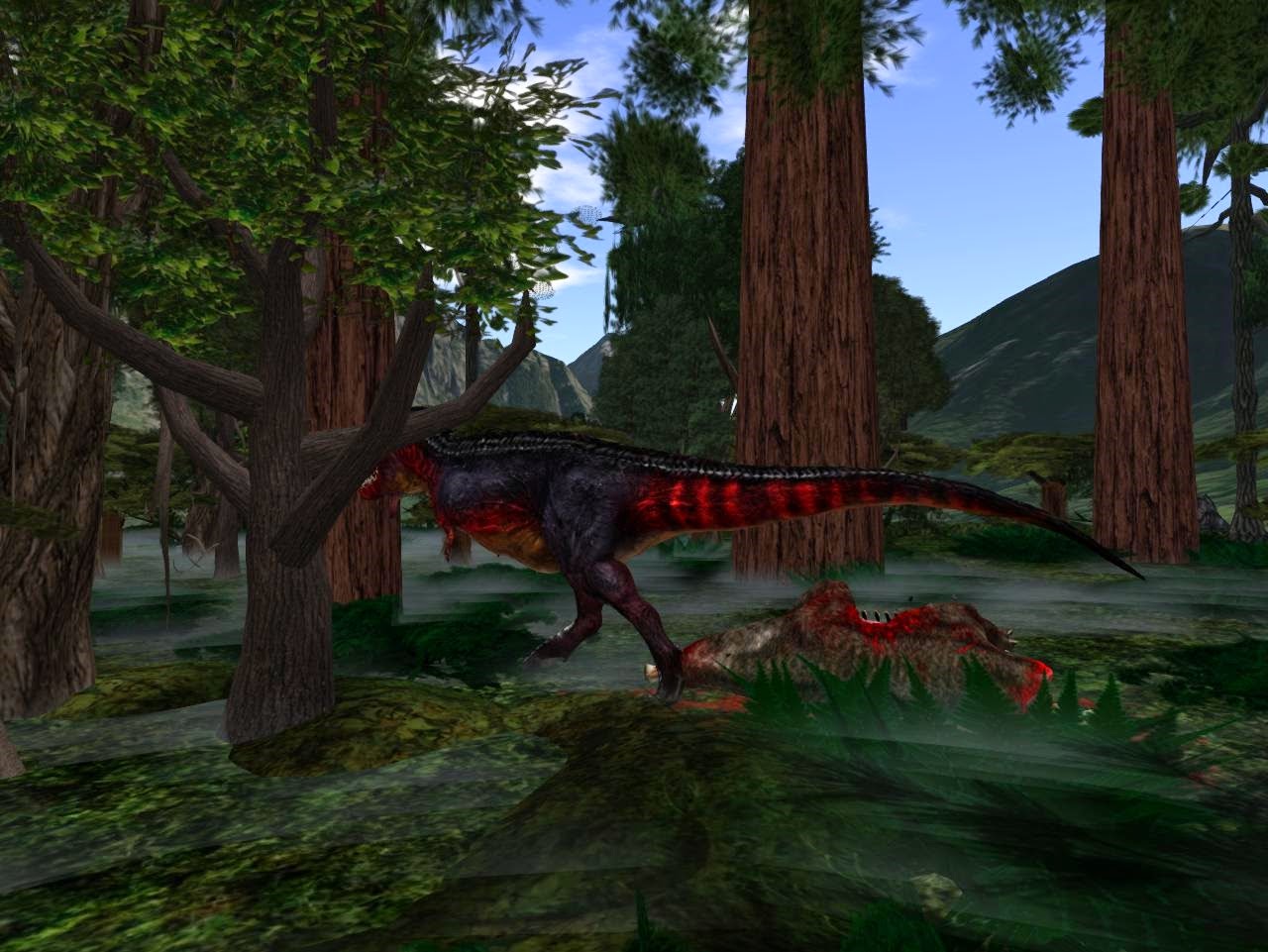 Wanders Nowhere also says that it has been hard work to create it all, but he says it challenging and rewarding to make it all. In the future he will create so-called “guests rides” where they follow a path or even fight with avatars who wear combat HUDs on them. There is also a group where you can get updates from this place, but I haven’t joined it yet. 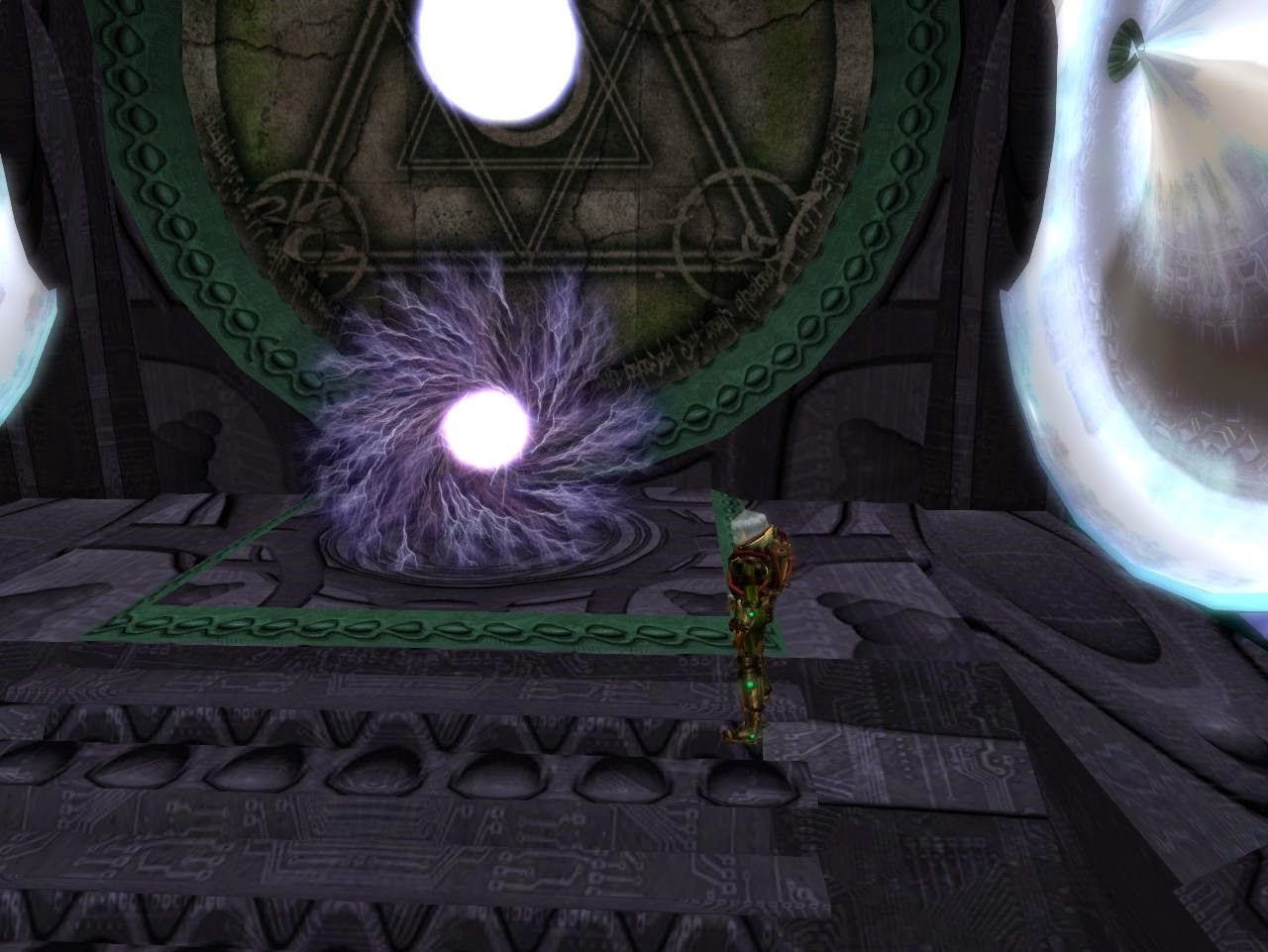 Before you get in the actual dinosaur adventure, you arrive at the dinosaur shop and the entering area. To “time warp” into the sim, you need to follow the arrow , which takes you to a glowing orb and you need to touch it ( right-click and select “Touch” ). You then need to “sit” on the glowing orb and wait until the teleport system transwarps you to the era. Before entering it asks which era you want to teleport to. But there is only one option, at the moment of writing this article, so, you click it and it takes you to the sim itself.

The landscape of the sim is beautifully rendered and the dinosaur mesh bots are awaiting you. When you get a bit closer towards the dinosaur, it will roar once you near it very closely. This is the reaction that the owner put in place to allow the dinosaurs to “react” to avatars. When you wander around the place you encounter a few dinosaurs, like a T-Rex, and raptors and other dinos. 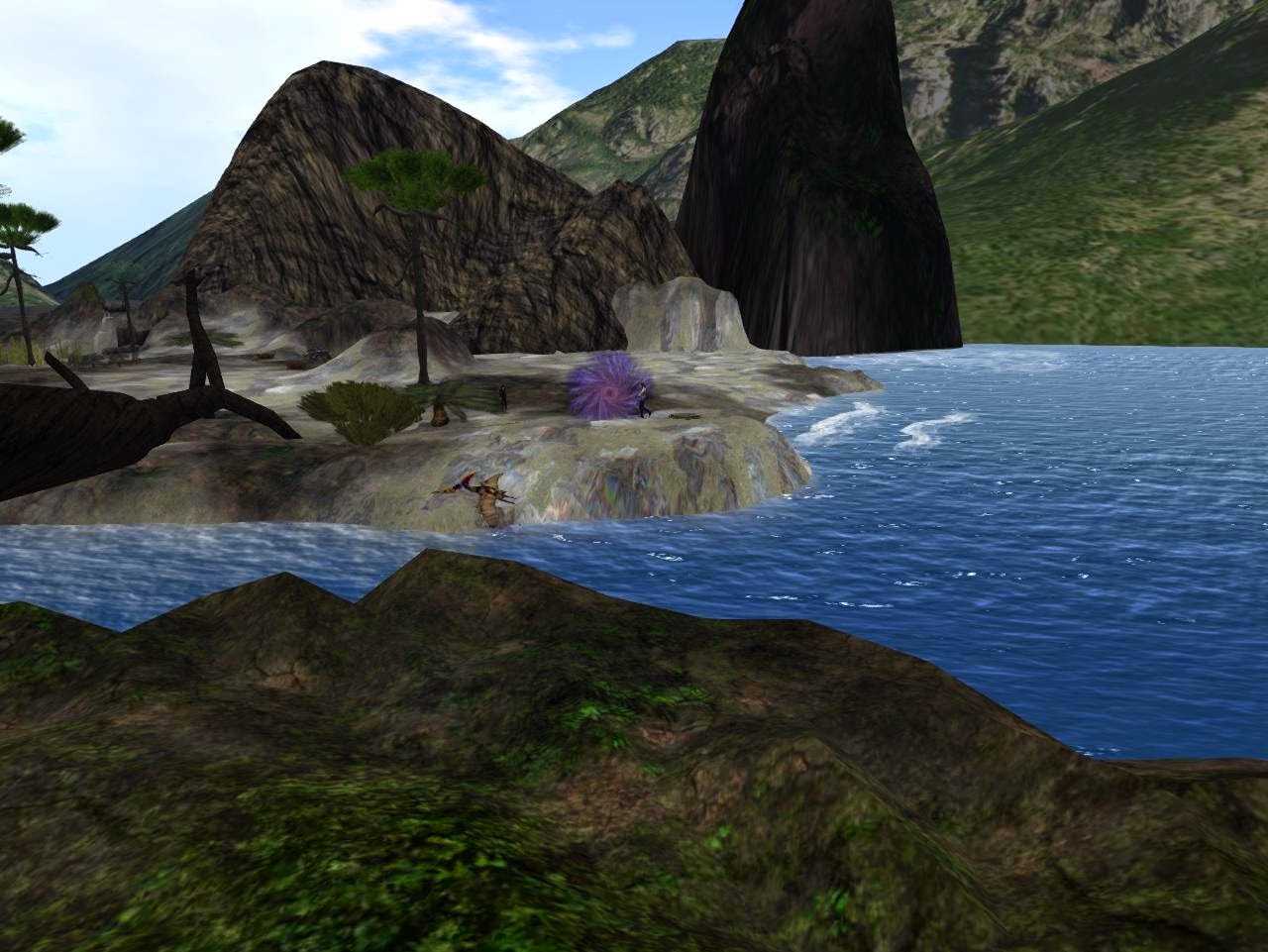 This place is one of the coolest places that I have ever visited in my lifetime on Second Life. In my personal opinion, this place is awesome and I hope he can continue to create further here.
It’s worth a visit, trust me.
You can find it at :
http://maps.secondlife.com/secondlife/Fort%20Nowhere/129/68/1102