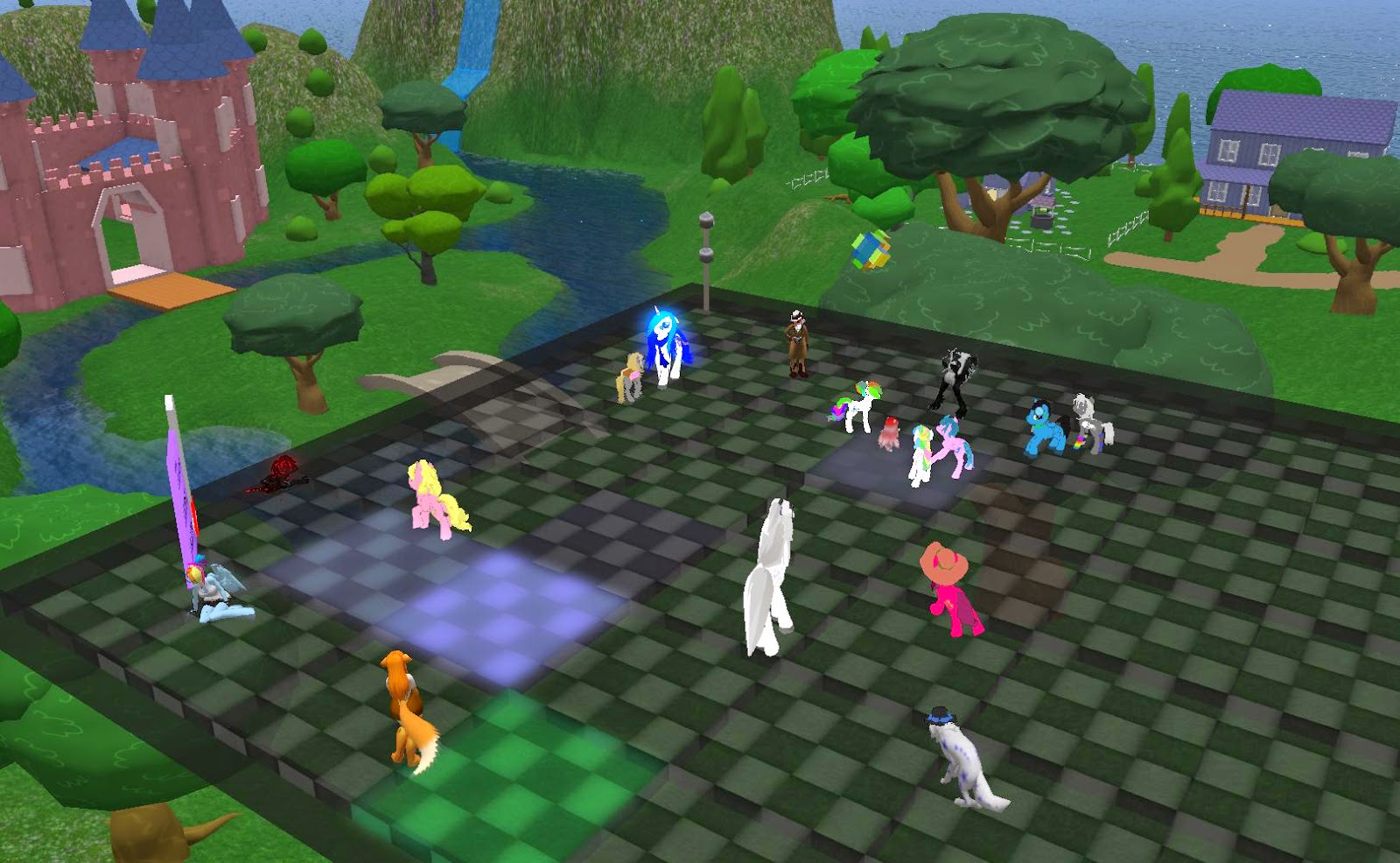 On Sunday April 26 at 6 PM, the opening of a new pony-themed sim was announced. The place, appropriately named "Ponyland," was set up south of the more populated sims of Trotsdale and Pony Town. To celebrate, a party was held to kick off it's official start.

At 6 SLT we're going to kick off the grand opening party to the newest Pony sim on the grid: Ponyland! Big thanks and congrats to Scenty and Old Vamp on all that hard work and the fruition of dreams. (Ame won't be sad if you head over there instead of her slot, she's heading that way after her reading is done) 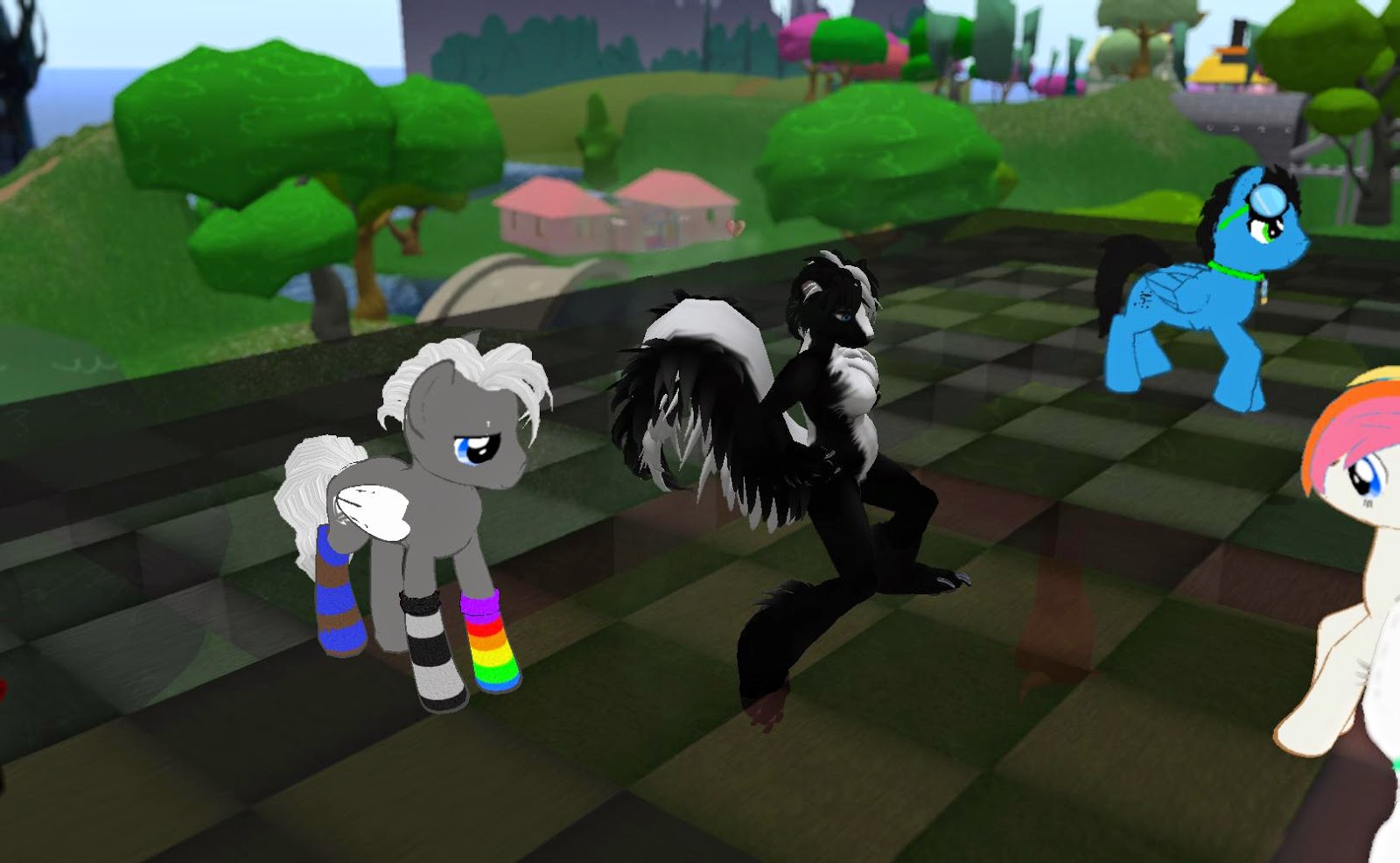 ScentualLust, one of Luskwood's skunks, was one of the administrators of the sim. She was there and dancing with the ponies on a platform about several dozen meters above the ground. 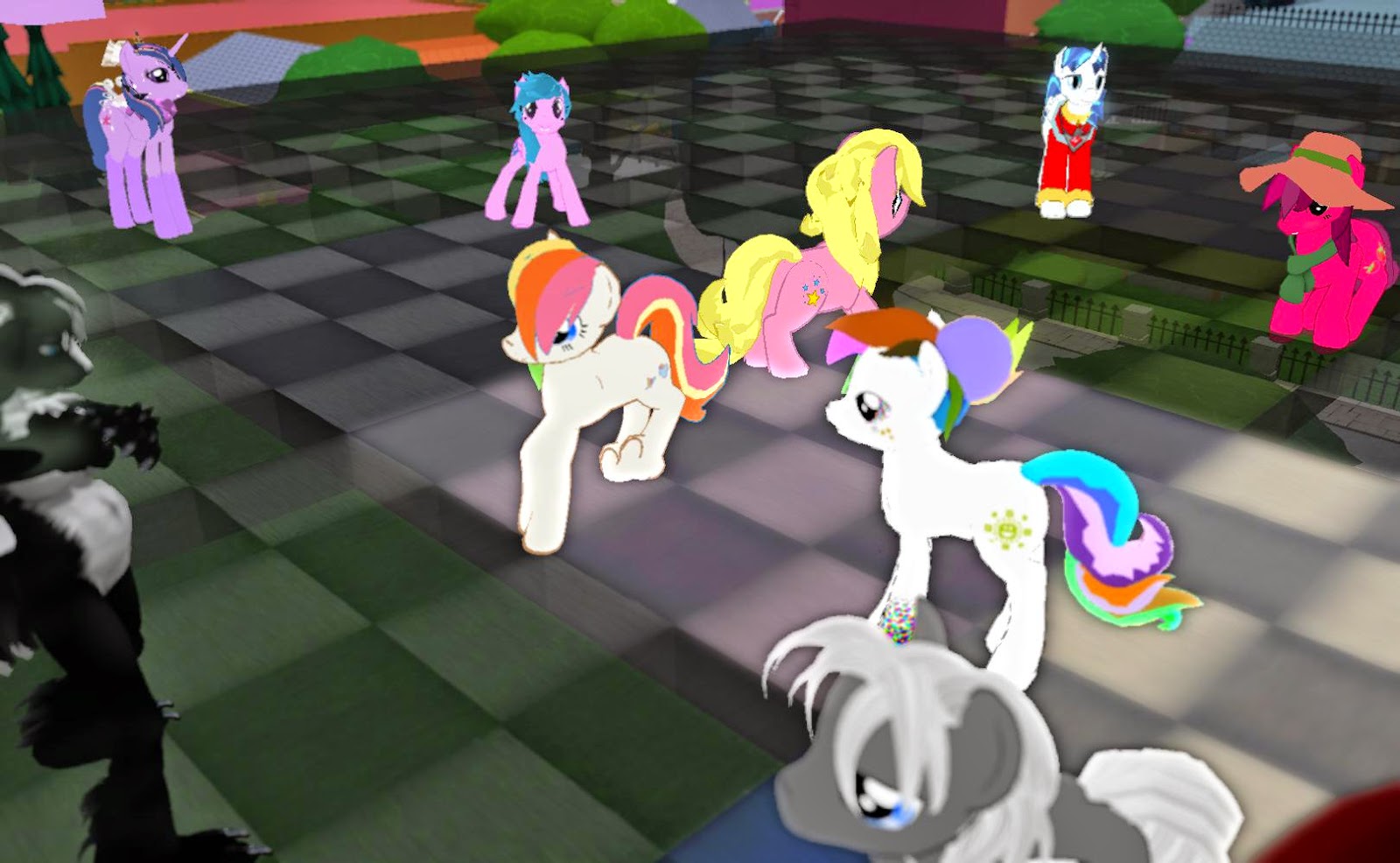 Among the pony avatars, there was quite a variety. 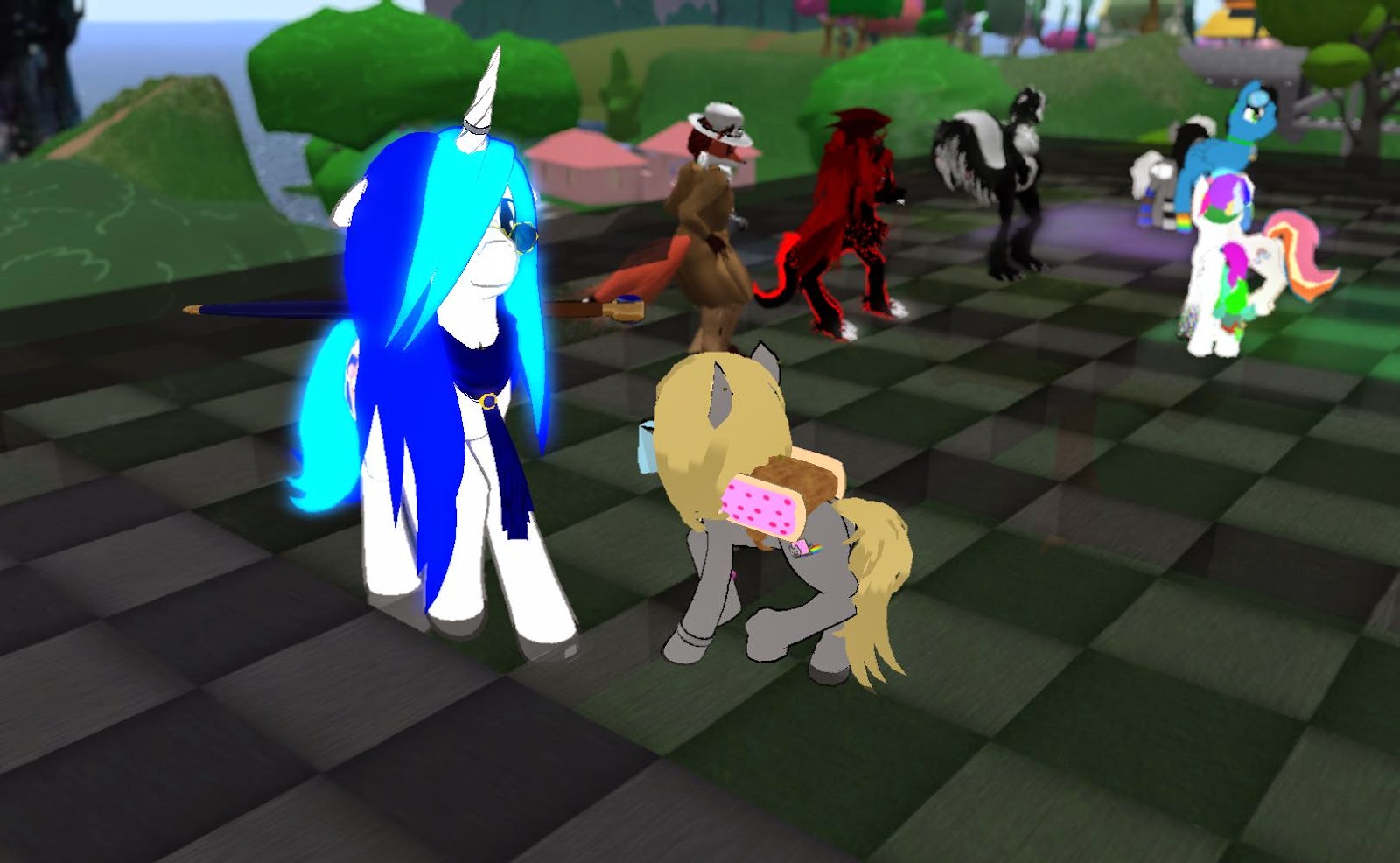 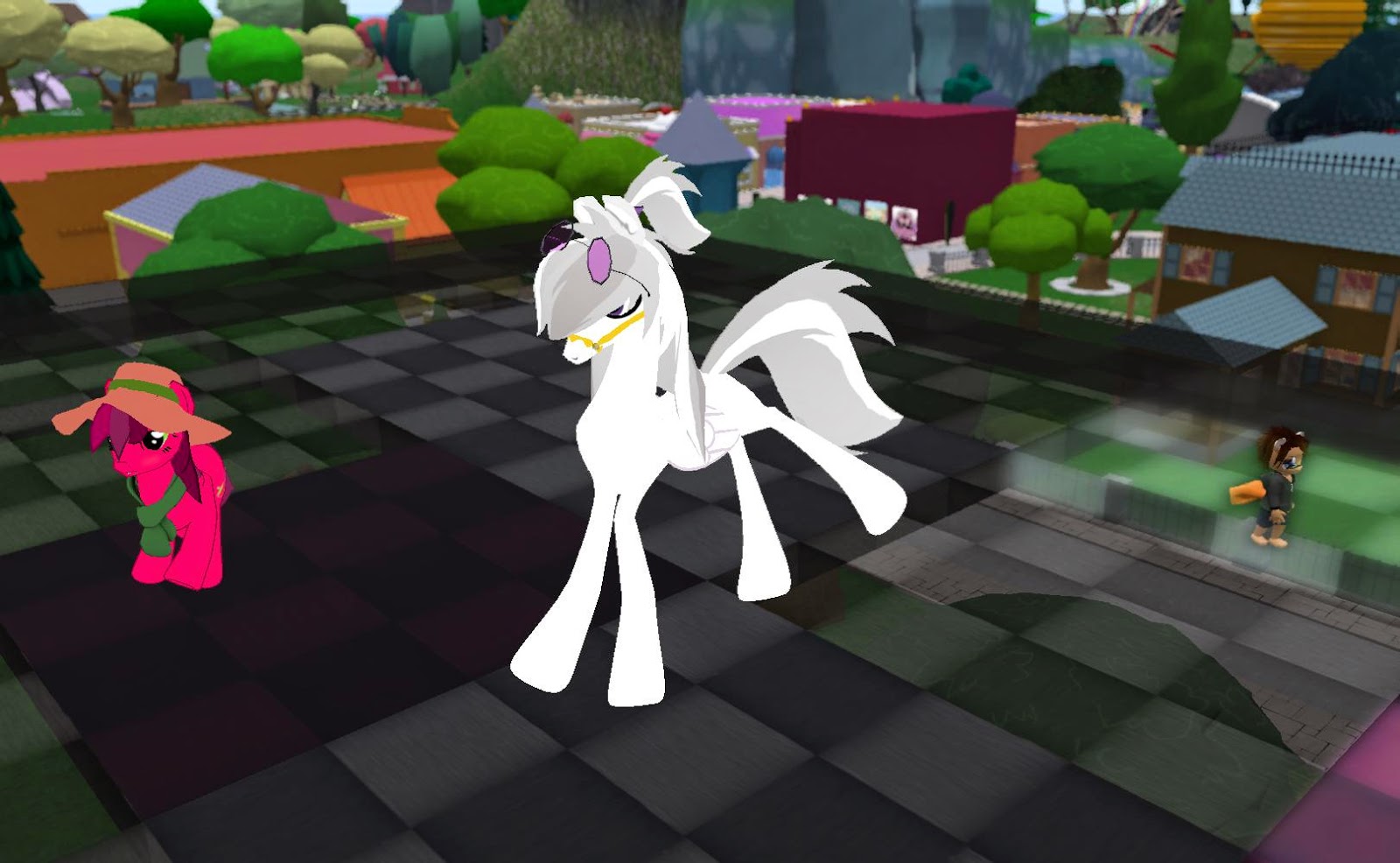 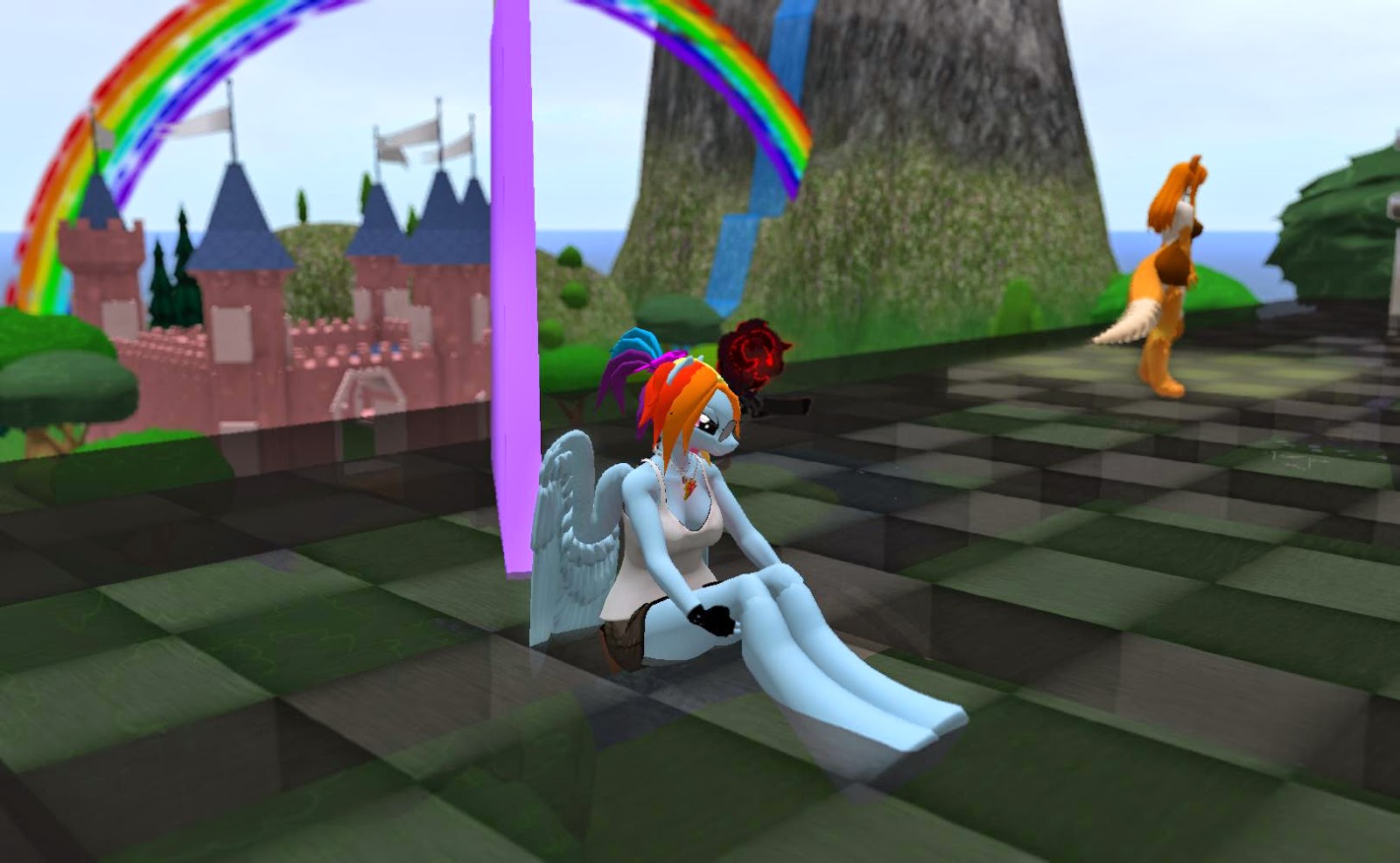 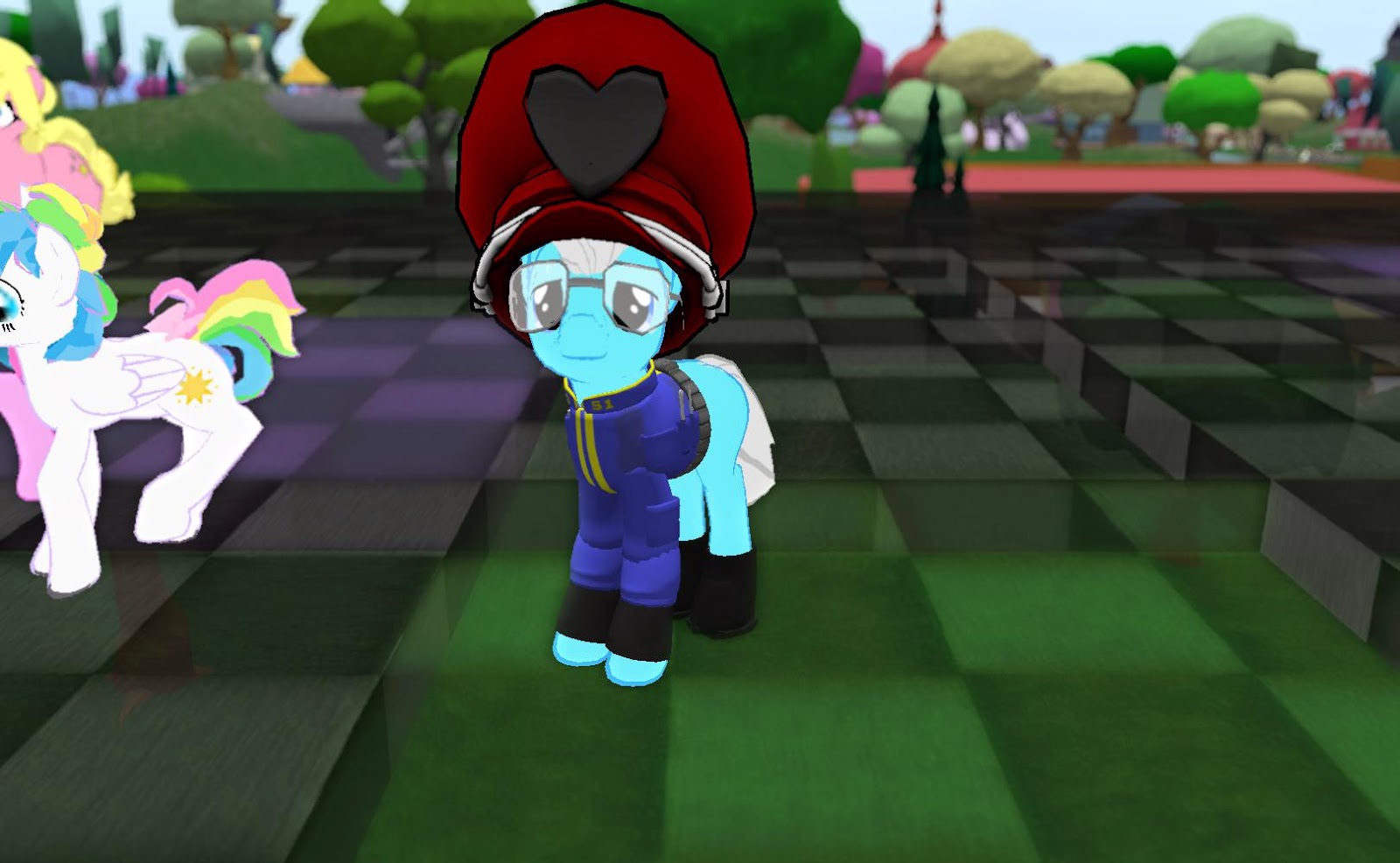 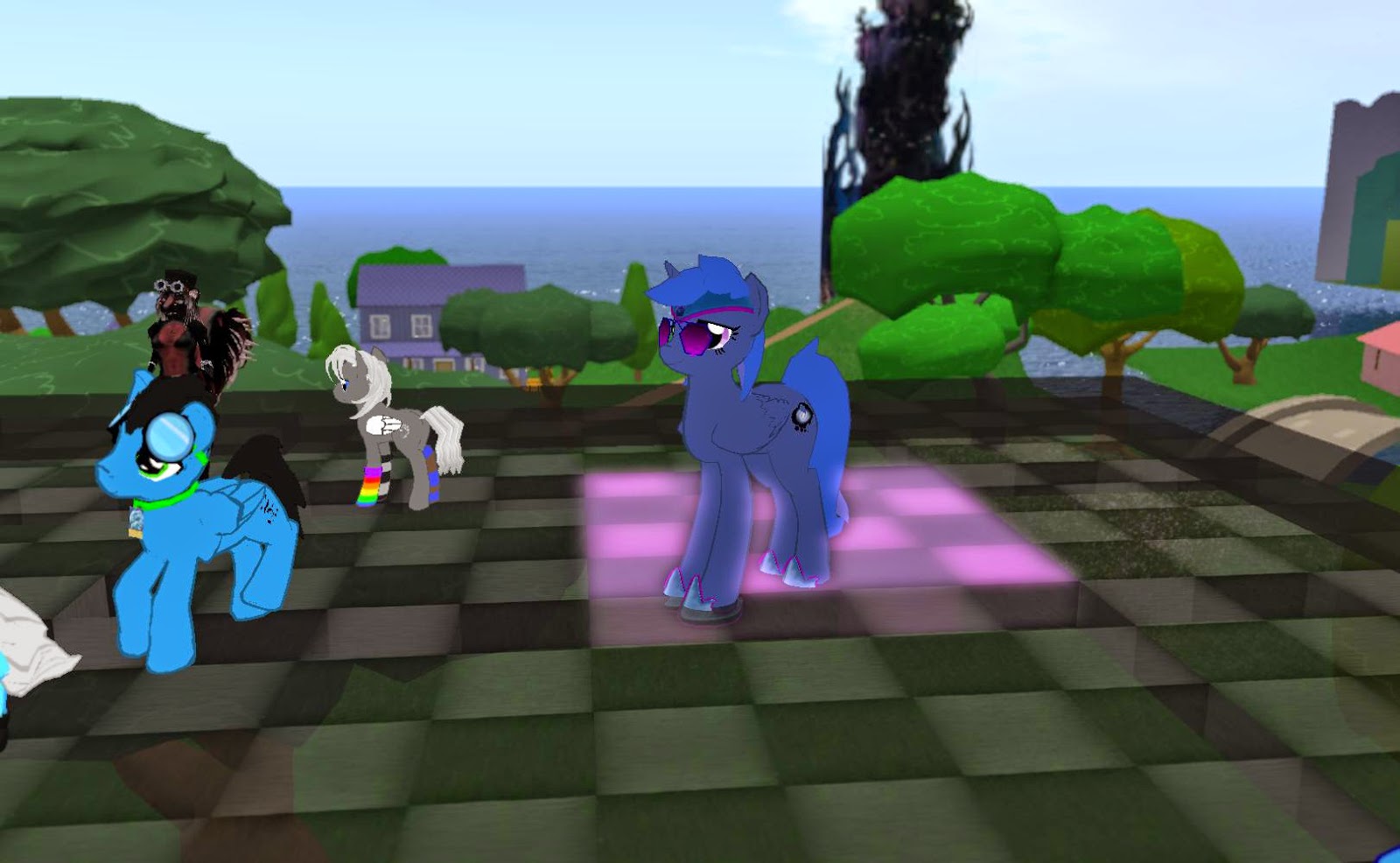 The floor glowed in places when stepped on. 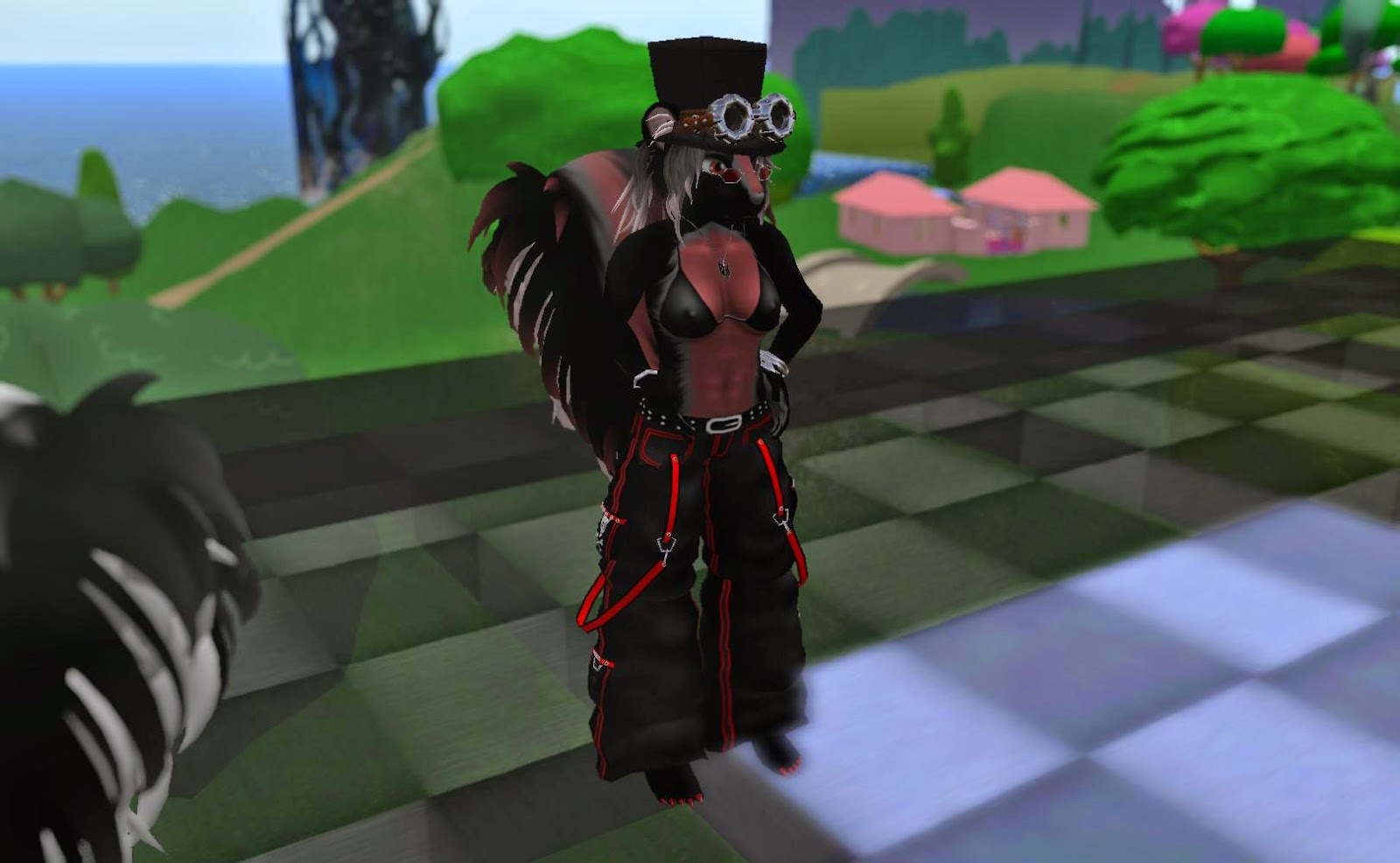 Michi Lumin wasn't their directly, but did send an alt over. 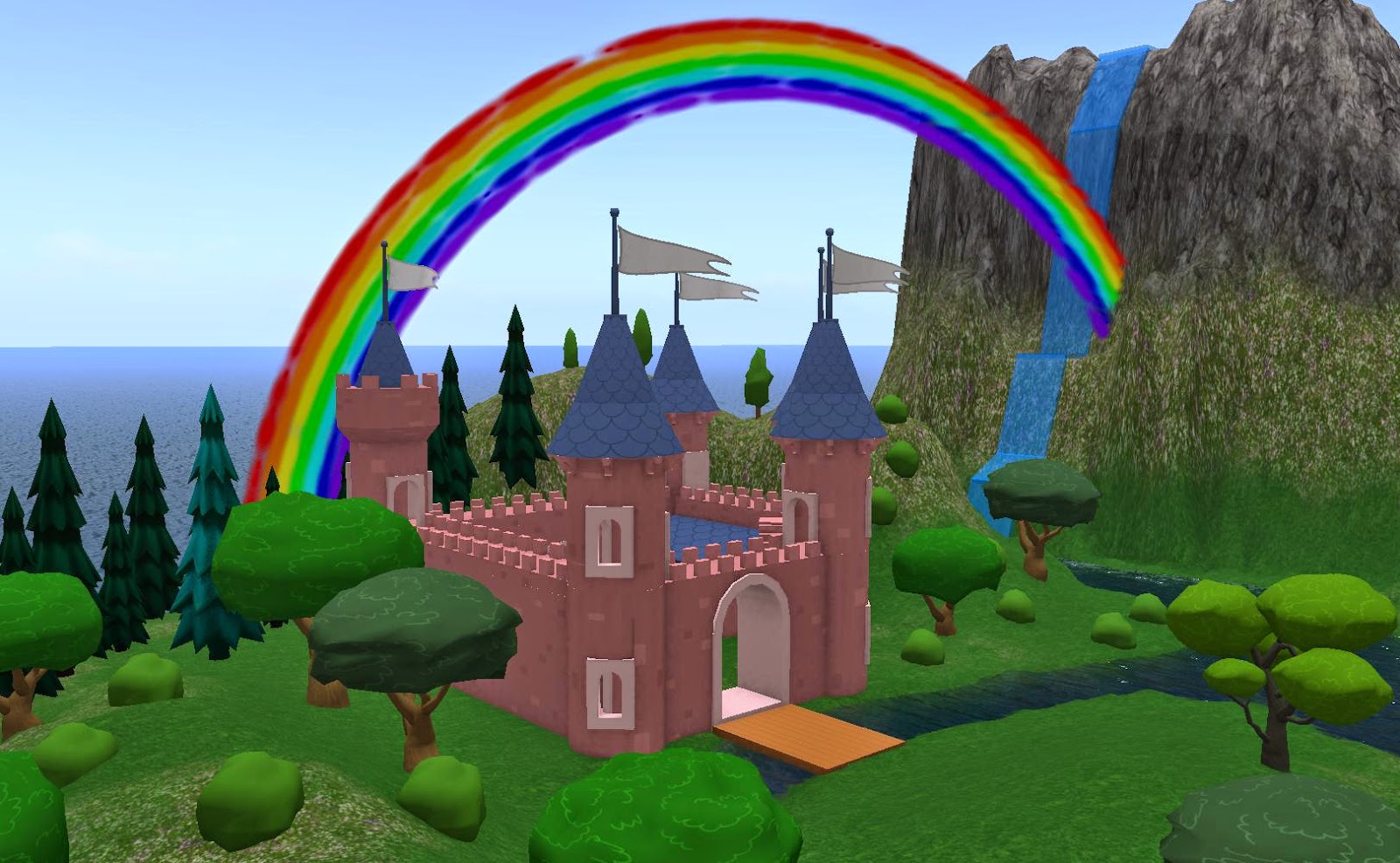 Panning out, one could see various scenes of the new sim. 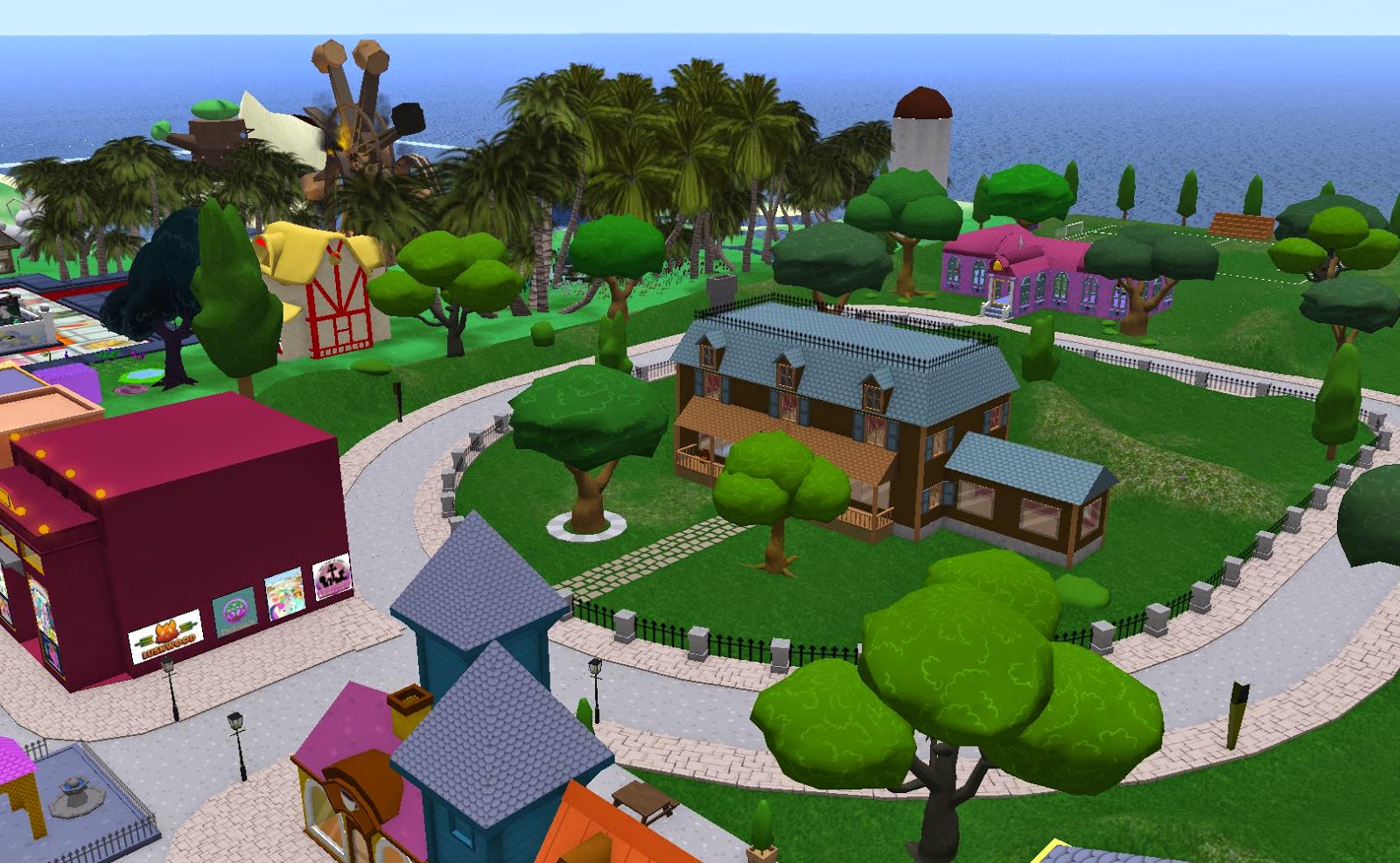 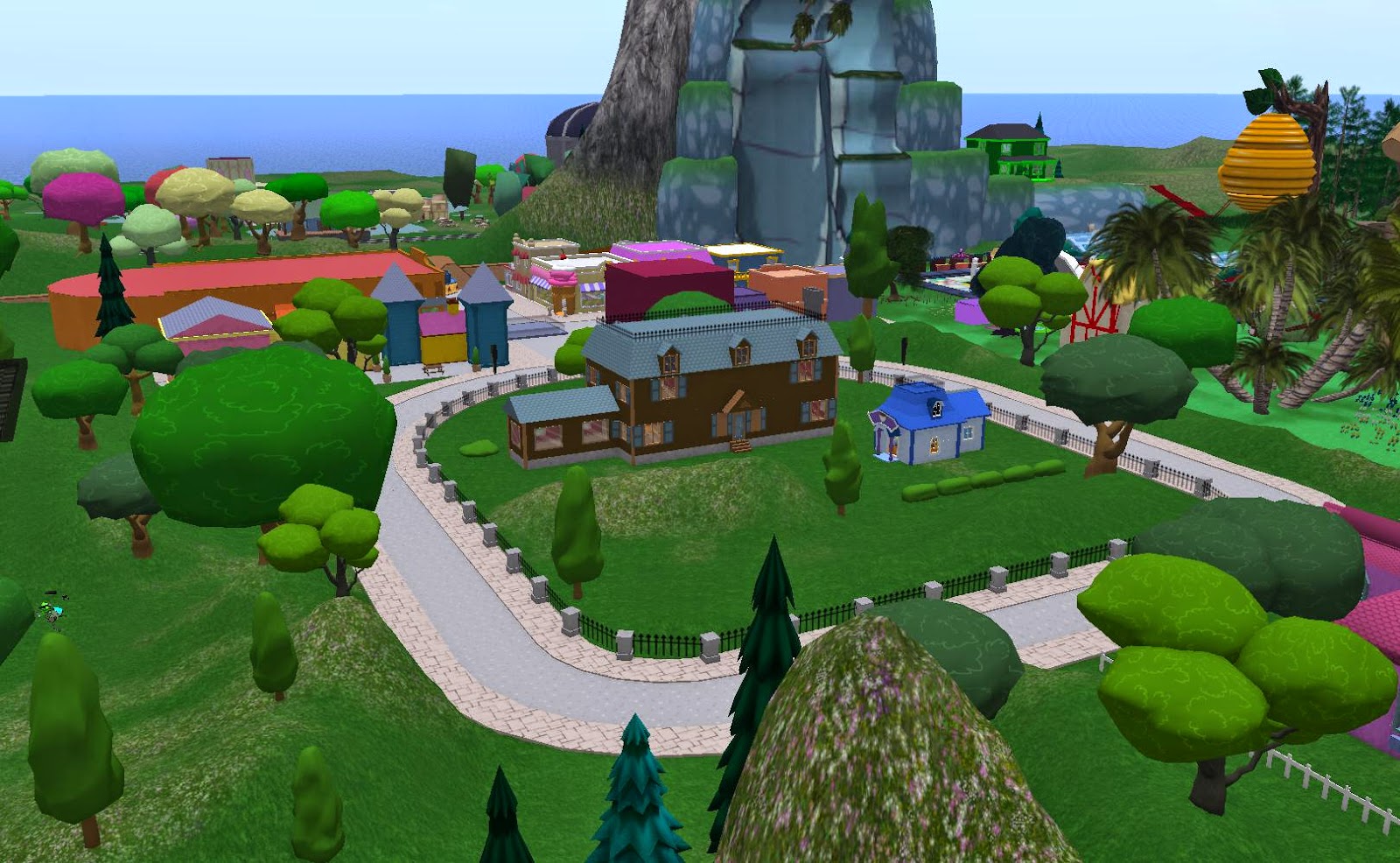 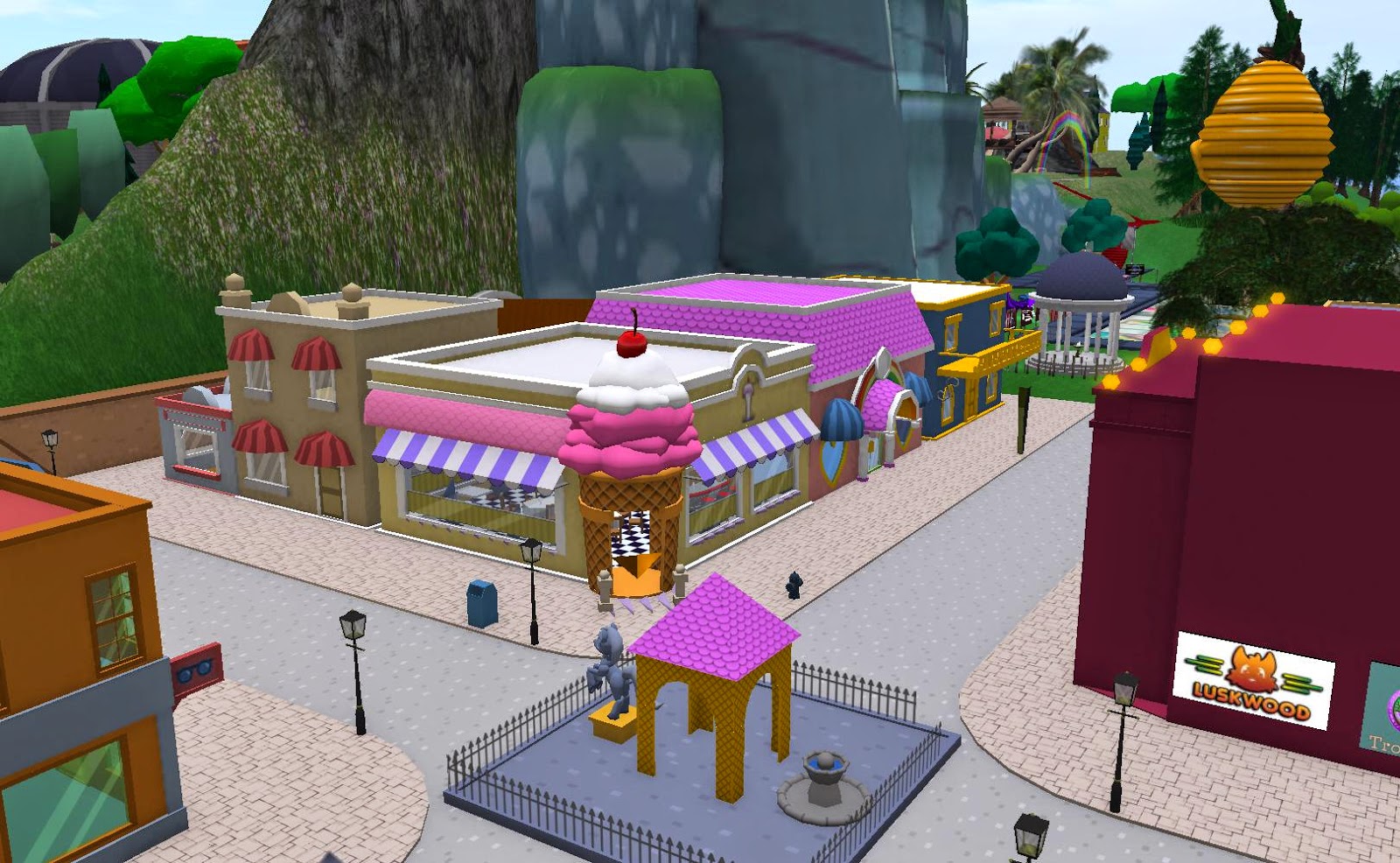 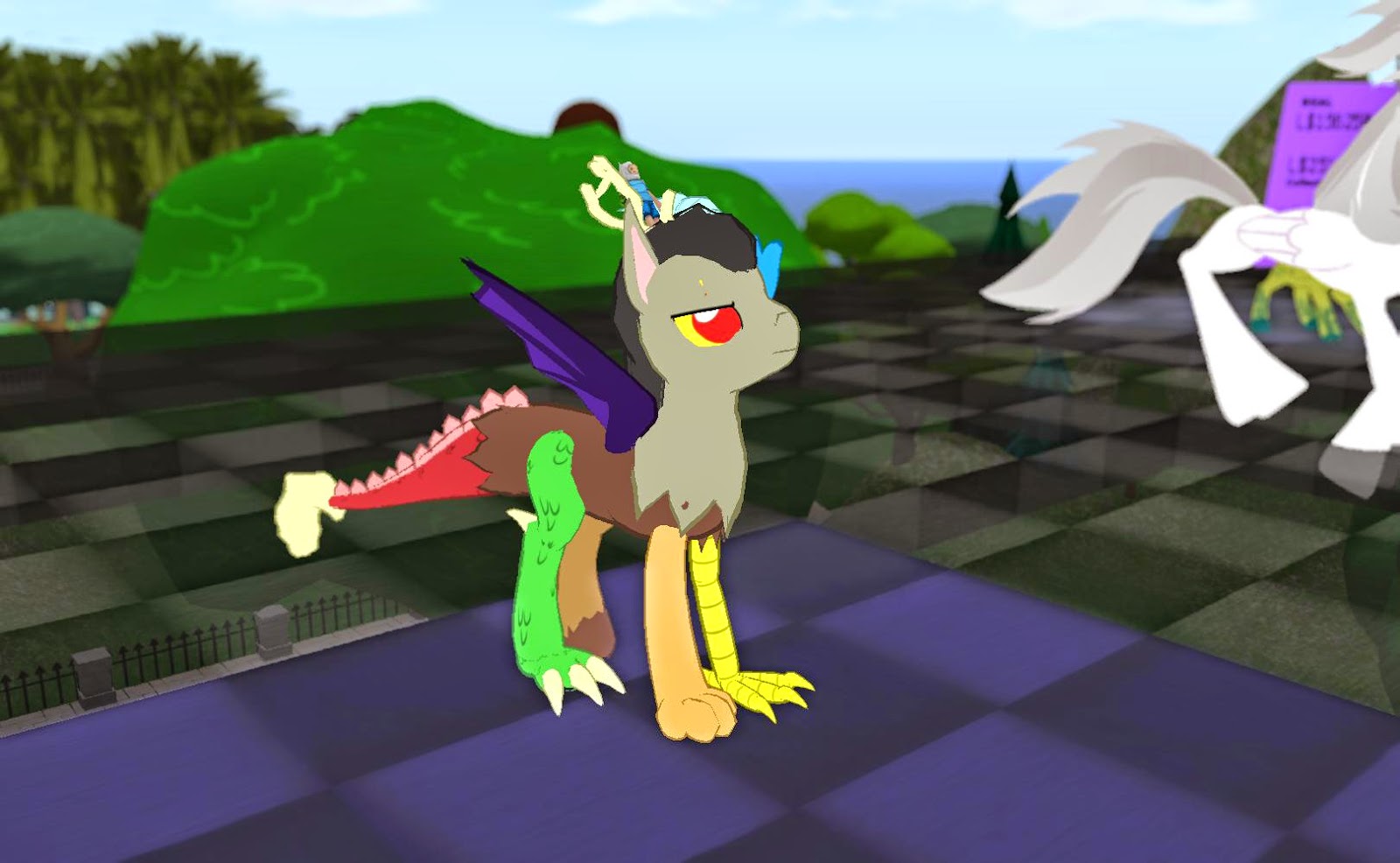 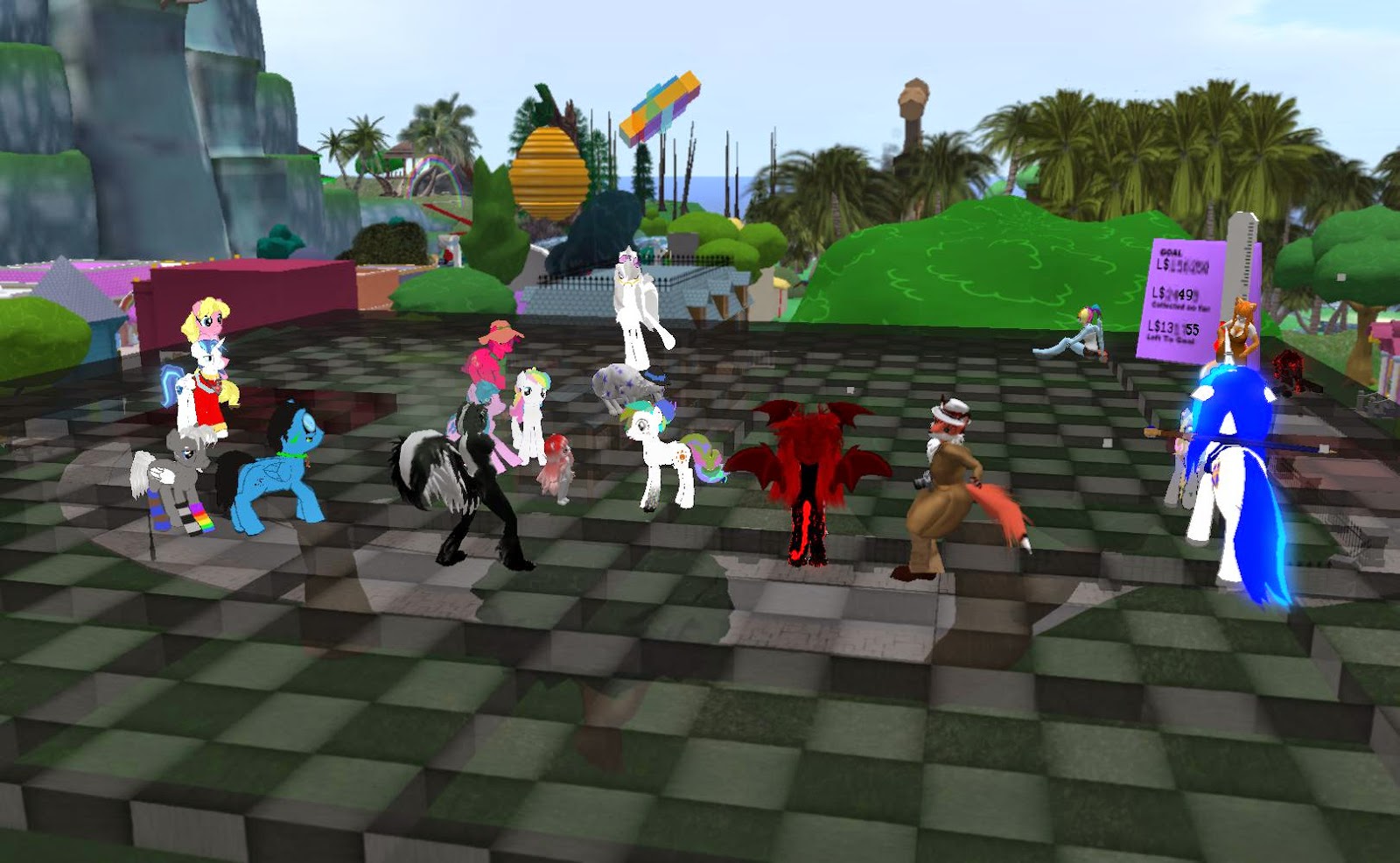 A fun time was held by those there at the grand opening party.

*Addition* As it turns out, Scentual isn't just an admin of Ponyland, but it's owner.